You are here: Home / News / Fall Guys closes its charity campaign: Ninja, G2 Esports and more will have their own skin 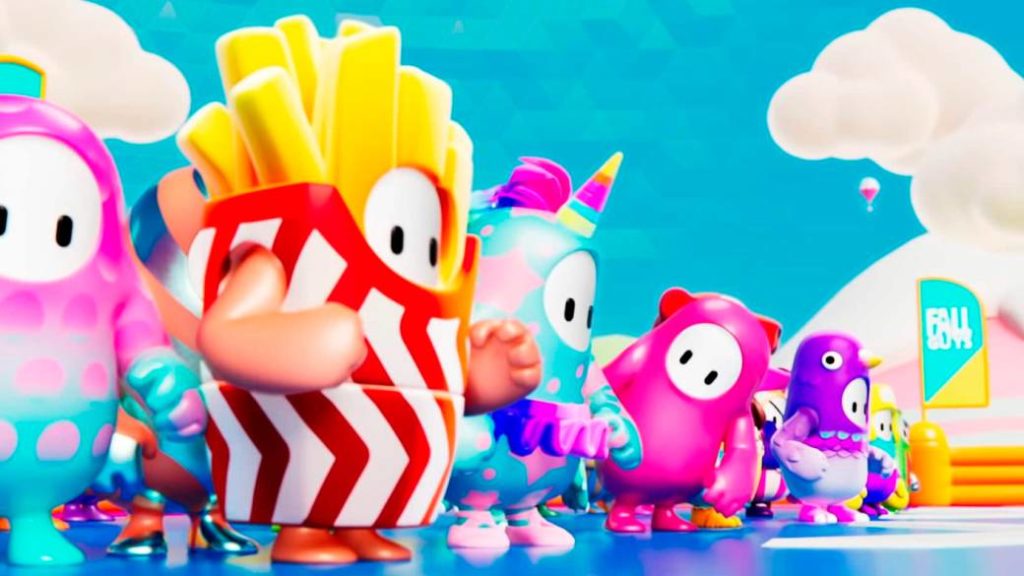 Mediatonic ends its charity action for the SpecialEffect organization raising a million dollars and giving its winners their own costume.

Two weeks ago, Mediatonic began an ambitious charity campaign for the SpecialEffect organization, all through an online auction through which the winner would receive their own skin or appearance for Fall Guys: Ultimate Knockout as a reward or recognition. . Well, there is already a winner; or winners, rather. And it is that thanks to the union of four entities or people such as Ninja, G2 Esports, Mr. Beast and Aim Lab have managed to raise a million dollars for this cause, with the promise by the creators of the title to receive their own skin for the game.

Thus, in the last hours Mediatonic has confirmed through a tweet that the four responsible for said donation have been the winners, surpassing the one that seemed to be the winner, the FGTEEV channel with its $ 510,000. Thus, and just a minute after the charity campaign closed, the final winners burst in, contributing nothing more and nothing less than a million dollars altogether.

Probably the spiciest team up since The Avengers ?????? https: //t.co/Q2G3h9UyDh

And it is that the rules or conditions of said charity campaign did not specify anything about the possibility of brands or entities joining together to make a larger donation, with which the four winners will finally have their own appearance in the fashion video game on PC and PS4.

At the moment the final appearance of the Fall Guys: Ultimate Knockout characters based on them is unknown, although they could be very similar to the image shared by Mediatonic and that you can see above. Fall Guys will soon receive its second season with the addition of new tests and appearances, all based on a charming medieval aesthetic.

There is no official date for the arrival of the so-called Season 2 yet, although it should be available in early October.