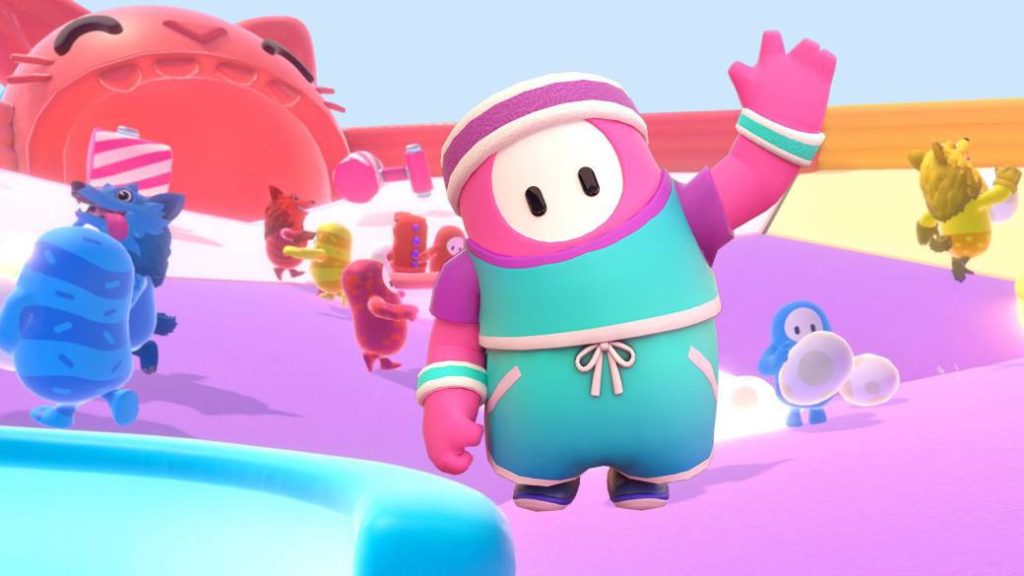 The new summer game update (along with Among Us!) Focuses on improving stability and adding anti-cheat measures.

The patch notes have not yet come out, but Mediatonic has previewed some of the news that will arrive in Fall Guys: Ultimate Knockout from this very day, September 15. They have published it in a tweet in which they have made it clear that the patch will be focused on improving the overall performance of the product and avoiding disconnections. Measures will also be implemented in order to end cheating, a fairly widespread practice since its launch.

Rounds variations (Big Yeetus included) and a bug fix also promise. Detailed information will be released later when patch notes are available. Meanwhile, it only remains to wait for the update to be available. “With this new patch, you will quickly realize that not everything is what it seems in The Blunderdome. You will have to use new methods to tackle levels that you already know, as we have added dozens of obstacles, rotations that will make you dizzy and, of course, a lot of fruit that will fall on you ”. And gamers will have no idea when those changes will happen, they explain on the official PlayStation blog.

They explain that the door slam patterns have changed, as have other objects. Therefore, the same game will offer a different vision that will invite you to use new tactics.

Will do proper patch notes when it drops, but this is what’s coming later today …

It was already reported that Fall Guys: Ultimate Knockout would make use of the same anti-cheat system as Fortnite. The developer was aware of the boxes and decided to act quickly. One of the first temporary measures was to disable Steam’s family share feature. As they detected, there were expelled players who took advantage to return with a different account.

Mediatonic’s proposal is a battle royale-type video game that is available on both PlayStation 4 and PC. The title works as a kind of Yellow Humor, with tests of all kinds in which the players try by all means not to succumb. Only then can they qualify and qualify for the final triumph.

How could it be otherwise, Fall Guys: Ultimate Knockout has been conceived as a product that will evolve over time. Like other titles in the competition, it works under a seasonal model. The second season has not started yet, but the first details have already been shown.