You are here: Home / Bethesda Softworks / Fallout 76: Wastelanders details the role of the allies 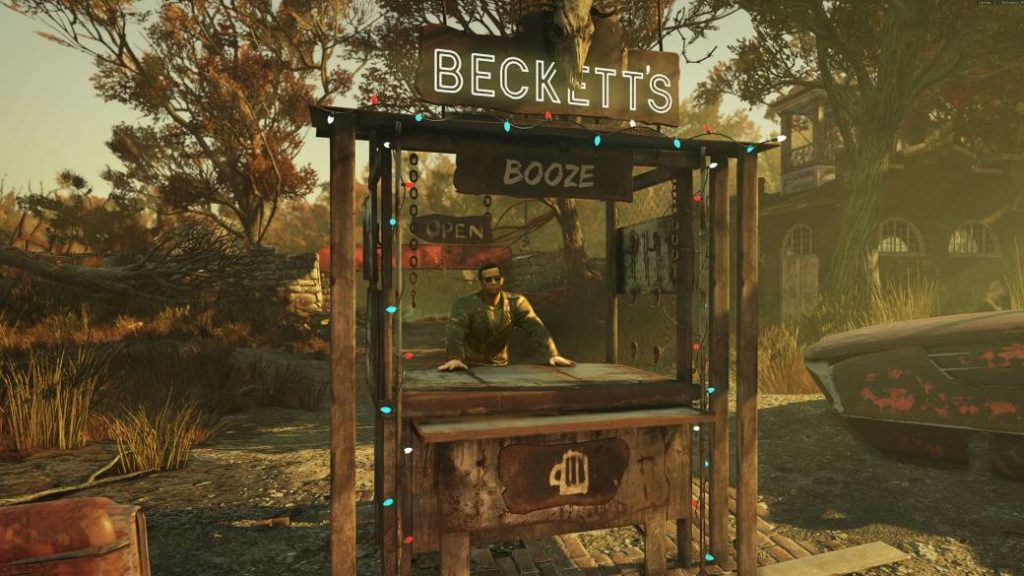 Bethesda's game will receive in April its most comprehensive update to date, which incorporates narrative and NPCs.

The wasteland will cease to be so empty from April, when Fallout 76: Wastelanders is released, a free expansion that will add one of the most demanded features by users, the narrative load. The story will not come alone, since a myriad of NPC characters will be seen in these wastelands. Many of them will have things to tell us and tasks to entrust us. Bethesda, through the official videogame website, has detailed the role of the allies.

During our journey through the wilderness, we will encounter different types of allies, to whom we can offer shelter in the C.A.M.P. or give them the help they need. Each of them will have their own personality, which we can defoliate depending on the conversations we have with them and the daily missions we complete.

How do allies work?

According to the Bethesda website, we will have the option to meet certain allies only if we finish their introductory mission, which will open a chain of missions that will give us the opportunity to “deepen their history”. Thus, if we succeed in the main tasks, the allies will begin to offer us "daily missions", with which to win loot and PE.

If your conviction power is good and we get the ally to move to the base, let's unlock an exclusive object. For example, after recruiting Beckett we will be given the option to “rebuild your bar, where, in addition to having drinks, you will be attentive to what is rumored” and will ask us to lend you a hand when necessary. As if that weren't enough, the ally will help us during the attacks. Of course, they will not accompany us in our adventures and misadventures through the wilderness, although love can arise at any time. Indeed, Wastelanders will implement romances.

Fallout 76: Wastelanders was scheduled for late 2019, but Bethesda announced its delay until early 2020. The new date is April 7 on all systems, namely PS4, Xbox One and PC. Although the expansion is free for all those who have the original game in any of its editions, new packs will also be on sale.