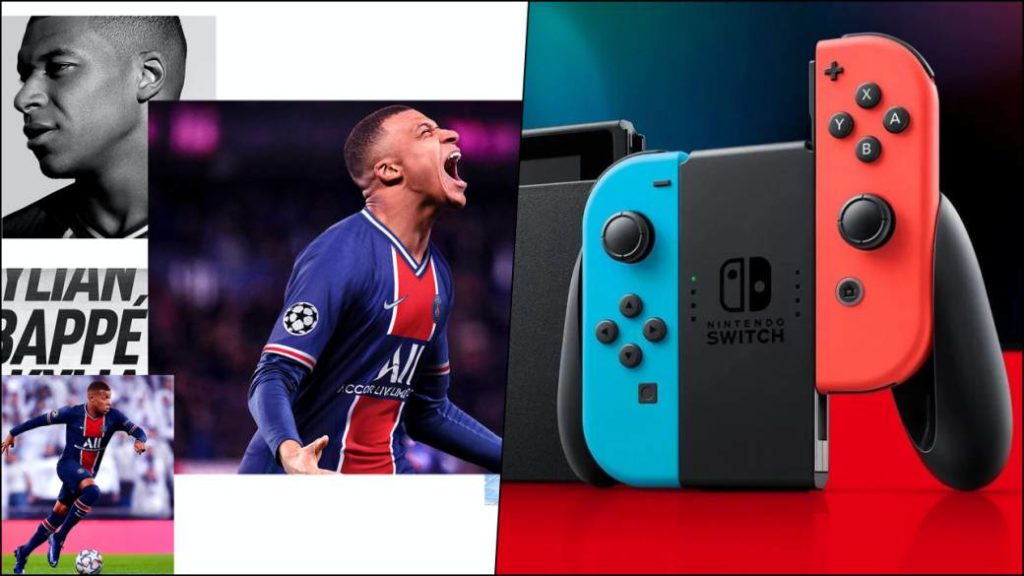 The hybrid console eShop offers all the final details of this Legacy version, which will maintain the same modes and features of FIFA 20.

The Nintendo Switch eShop has updated the FIFA 21 Legacy Edition file with the final details of the video game, whose release date will not differ from that of the other platforms: October 9. This version, which bears that surname because both the features and game modes will be the same as in FIFA 20, is presented as an update of kits, clubs and templates of all leagues included. We already know its game modes and Ultimate Team options.

What changes from FIFA 20? Price confirmed

For all those FIFA players on Nintendo Switch who are planning to acquire FIFA 21 Legacy Edition, it is important to highlight what is new, what changes. This time around, the gameplay will offer the same innovations as FIFA 20; that is, there are no development changes or “significant improvements”.

The presentation, for its part, is adapted to use the new musical themes, videos, logos, images, etc., of this installment, which mainly affects the user interface and menus. In addition, broadcast overlay packages will be updated in all game modes. All this at a price of 49.99 euros in physical or digital format from October 9. In case of acquiring it in digital, the weight of the download is 13.85 GB. A microSD card is recommended for downloading. 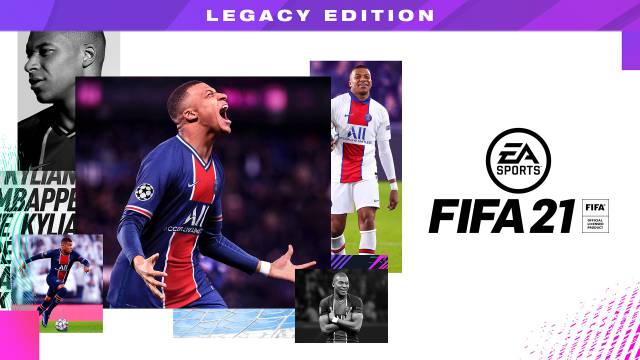 FIFA 21 Legacy Edition for Nintendo Switch will bring with it these game modes, which will have the same characteristics as in FIFA 20. There is no VOLTA or the modalities related to the story mode (here we tell you our impressions with the beta).