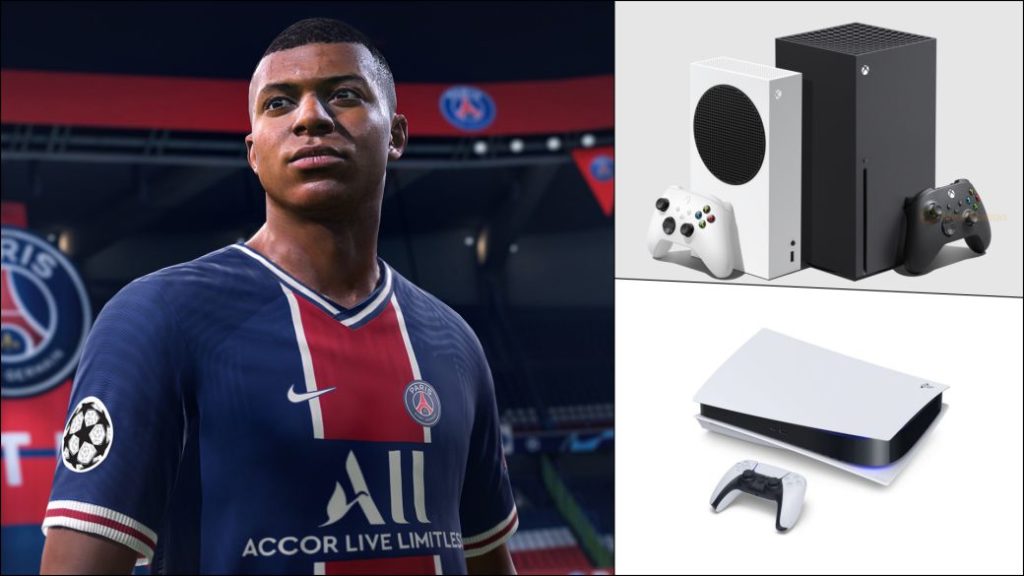 FIFA 21 releases an update that fixes a multitude of problems, especially on PS5 and Xbox Series X | S. Now available for full download.

FIFA 21 fixes a multitude of problems found during the first weeks on the new generation consoles. Remember that PS5 and Xbox Series X | S have a specific version to take advantage of the hardware, so they are different from those of PS4, Xbox One and PC.

Notable among the changes is the reduction in the accuracy of a volley when the ball is approaching at high speed towards the player who is going to shoot. On the other hand, the logic of intercepting a ball in defense has received further improvements. Also reduced the transition of a player’s speed when making a false shot while running after successfully performing a skill move. 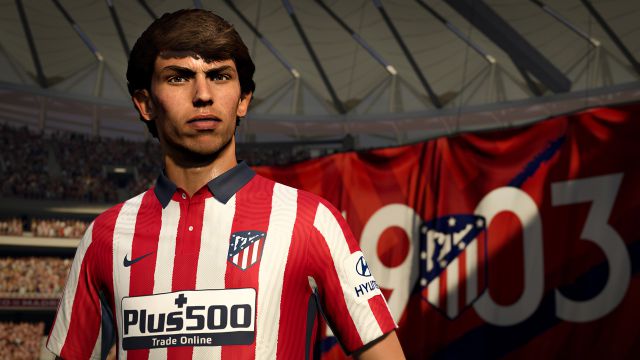 For all the changes, especially those that affect the last generation versions, we urge you to enter the official source of EA Sports at this link. When you open the game you will see the complete notes in full Spanish. The update is now available on all platforms.

Below we review the most important changes in these versions of FIFA 21.