You are here: Home / News / FIFA 21 reveals the best forwards in the game: Cristiano, Agüero, Mbappé and more 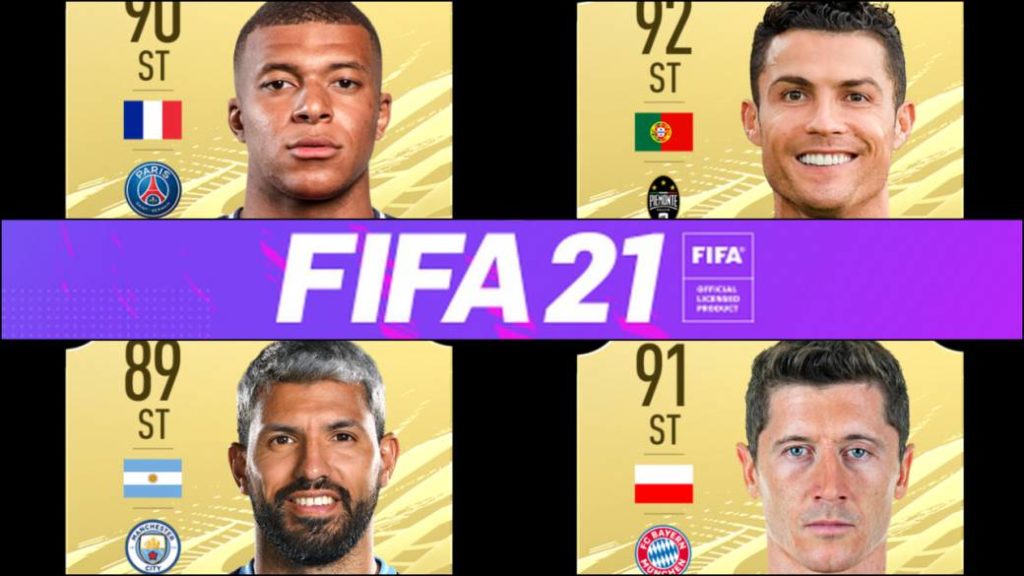 EA Sports continues to display the game’s top player lists by position, league, and other criteria. It is the moment to know the scorer’s nose.

EA Sports has revealed the complete list of the twenty best forwards in FIFA 21. The title, a few weeks after hitting the stores, now displays a Top-20 of authentic ball aces within the area; the finishers, the nine of the best European clubs and the rest of the planet. Cristiano Ronaldo, current UEFA Champions League champion Lewandoski, and many more.

Twenty players that any club would like to have in its ideal eleven are the ones we find here; a list led by the Portuguese from Piemonte Calcio (Juventus of Turin), Cristiano Ronaldo, followed by others like the German Robert Lewandoski, Kylian Mbappé, Sergio Agüero, Karim Benzema and Harry Kane. Unlike in previous installments, this time there are very few of the best strikers in the world who wear the elastic of a LaLiga Santander club. 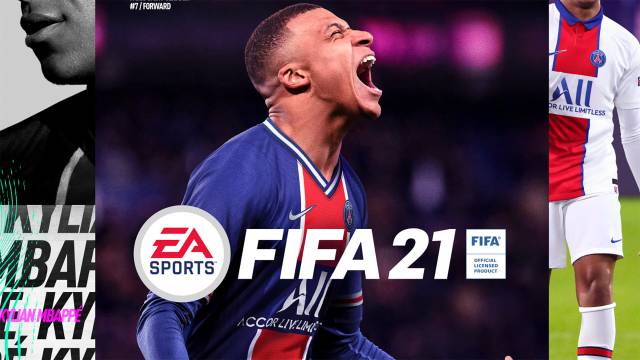 Kylian Mbappé is the cover star of FIFA 21 | EA

FIFA 21 is scheduled to hit stores around the world on PS4, Xbox One, Nintendo Switch and PC on October 9; October 6 if we reserve any of the available editions. On PlayStation 5 and Xbox Series X / S there will be a separate upgraded version that can be purchased as soon as the new consoles hit stores; in the case of Xbox Series, on November 10.

The license of the UEFA Champions League and CONMEBOL will be maintained, in the absence of more news. You can check all the news of the game in an updated way in our news section.