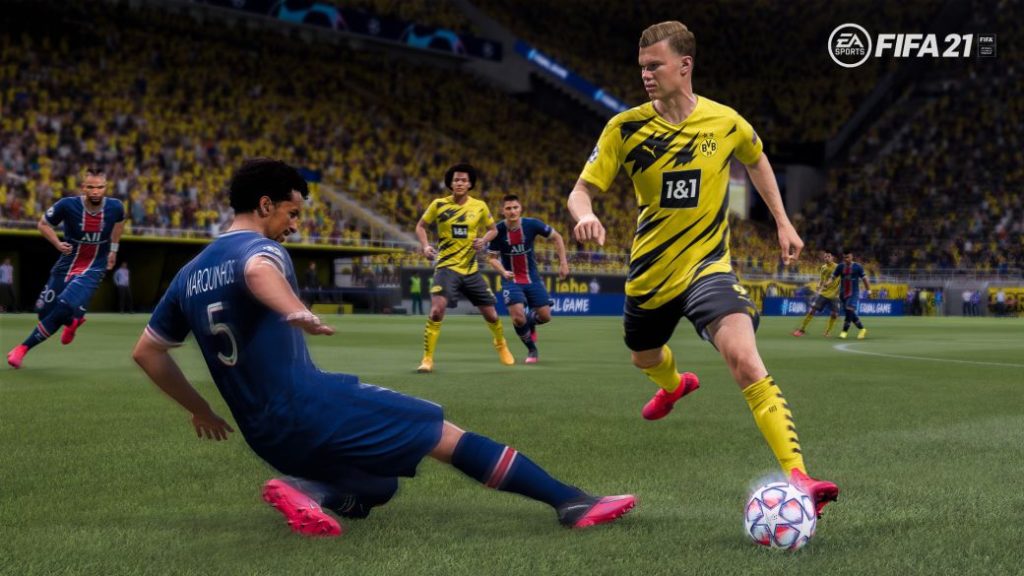 We review all the news of a new FIFA 21 patch for PC, PS4, Xbox One and soon on PS5 and Xbox Series.

FIFA 21 has received this Wednesday, December 2, a new patch, 1.09. The EA Sports game, which is available on PC, PS4 and Xbox One, and which will arrive on December 4 with the next generation update on PS5 and Xbox Series, changes several elements both in terms of errors and also at the playable level. The list is quite extensive and is designed to try to improve a gameplay that many users have already criticized after the release of the game and also the changes in later patches. We are going to review them below. 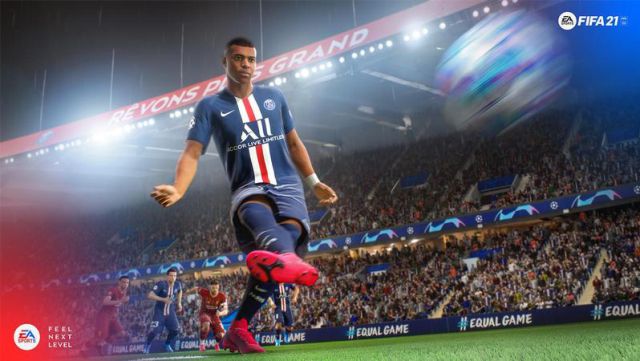