You are here: Home / EA Sports / FIFA 21: When are the TOTYs (Team of the Year) in Ultimate Team? 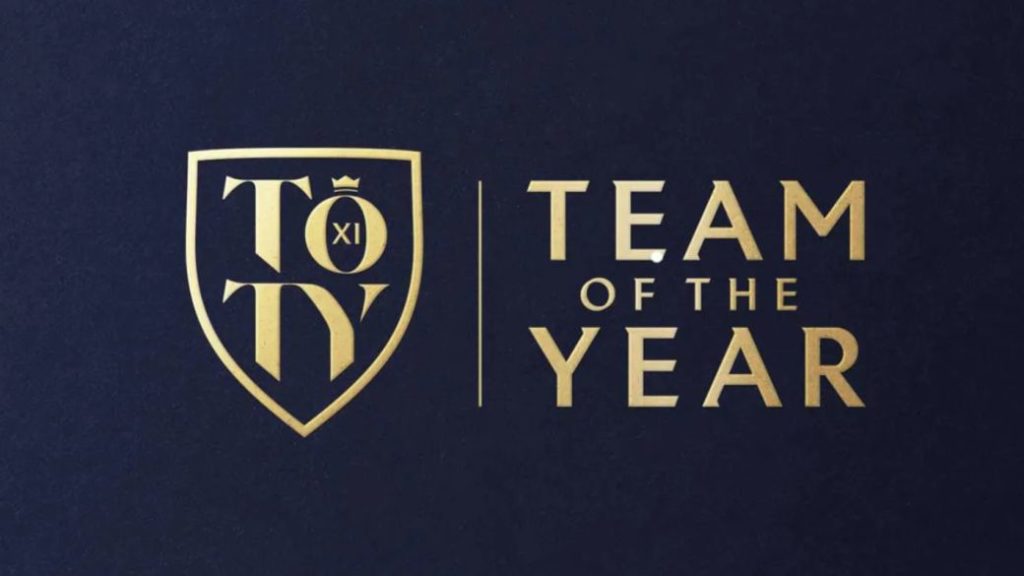 After TOTY 2021, free and limited-time FUT packs will be released with those who have been chosen as the best players of the year in FIFA 21.

Once the nominees for the TOTY 2020 of Ultimate Team (Team of the Year) have been announced, we just have to wait to find out how the votes are left and see which is last year’s gala team in FIFA 21. Far from being a trivial topic or Anecdotal, the players who receive mention and appear in the TOTY will be released in FUT packs for a limited time, so it is worth voting for those that we like the most and be attentive to the launch of their respective pack. First of all, vote for our favorite players, we can do it from today, January 7, through the EA Sports website. However, for the latter, it will be necessary to wait, as the voting will remain open until 11:59 p.m. on January 18, 2021. It will be from then on, “in the last weeks of January” when the winners are announced and their entries begin to arrive. FUT packs.

TOTY in FUT FIFA 21: all players nominated for Team of the Year

TOTY in FUT FIFA 21: How to Vote for Team of the Year Nominees 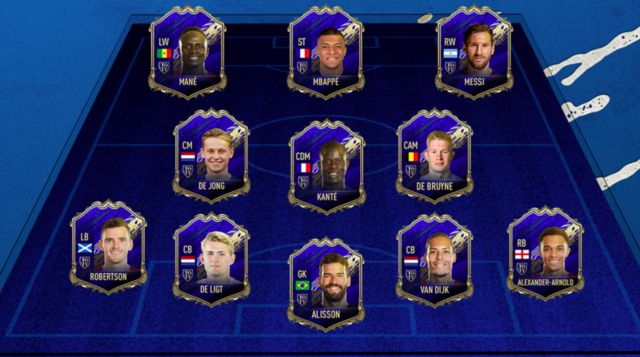 This was the TOTY of 2019, and its members arrived in envelopes to all FIFA 20 players. How many will repeat this time?

As we say, we only have to wait, since the estimated date for the Team of the Year names (and their respective envelopes) to start coming out is “in the last weeks of January”, and more specifically as of January 18, 2021, when the voting ends. If you want a notice to arrive in the mail as soon as TOTY becomes official, you can always subscribe to the FIFA newsletter, which sends you all the news by email once they are published on the website of the But until we know the names that finally make up the FIFA 21 Ultimate Team TOTY 2020, you can get a series of special items for free just by playing, playing or voting and participating in the process. For example, one of the gifts is David Beckham, and also one of the easiest to redeem.

Last days to get FIFA 21 with a discount

We also remind you that these are the last days to get FIFA 21 at a reduced price. On PS4 and PS5, the game is on sale on the PlayStation Store until next January 9, and the Beckham edition can be obtained for 34.29 euros (for the usual 69.99), the Champions edition for 35.09 euros (instead of 89.99) and the Ultimate edition for 44.99 euros (and not the usual 99.99). The only difference between versions is the number of unique Gold packs that we will receive as soon as we start. The Beckham edition comes without them, but the Champions edition comes with 5 and the Ultimate version, 10 packs. Think about it because once the promotion ends, it will take time to see new discounts until, at least, into spring.