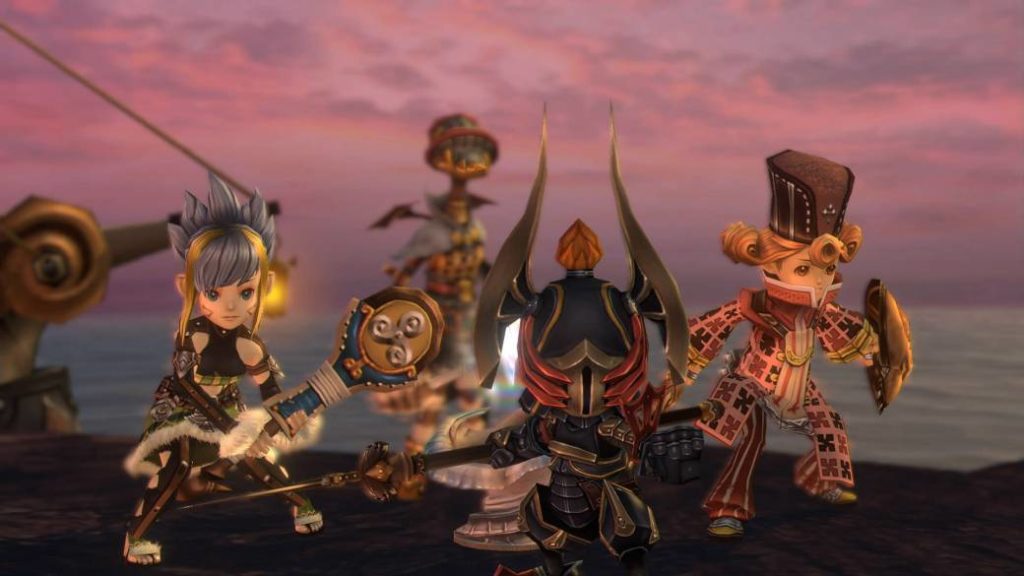 The director of the Final Fantasy Crystal Chronicles remastering apologizes for the bugs players found in multiplayer. Through a statement, Araki Ryoma acknowledges that they work to solve the most serious problems in the shortest possible time.

Players being unable to log in during launch was due to “server saturation.” Therefore, they began maintenance to increase their capacity as of August 29, which has allowed it to stabilize so far. “We would like to release quick updates to fix some bugs that users have encountered during the experience,” he says.

The roadmap already has its full notes. Despite these solutions, the team intends to analyze the feedback they have received in these first days. They expect them to start arriving between mid and late September. More to be announced soon. 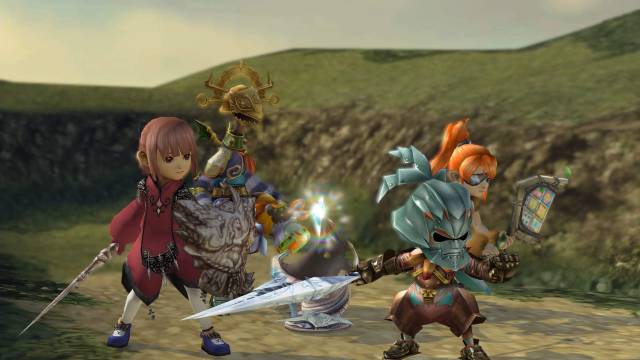 Next you will know what changes they have located for the nearest future.

In our Reviews it obtained a rating of 6.8 out of 10. We said that this remastering “is a set-up for current platforms without too many pretensions”. This edition introduces new dungeons, items, and enemies to the original journey.