You are here: Home / News / Final Fantasy XVI announced as a console exclusive on PS5 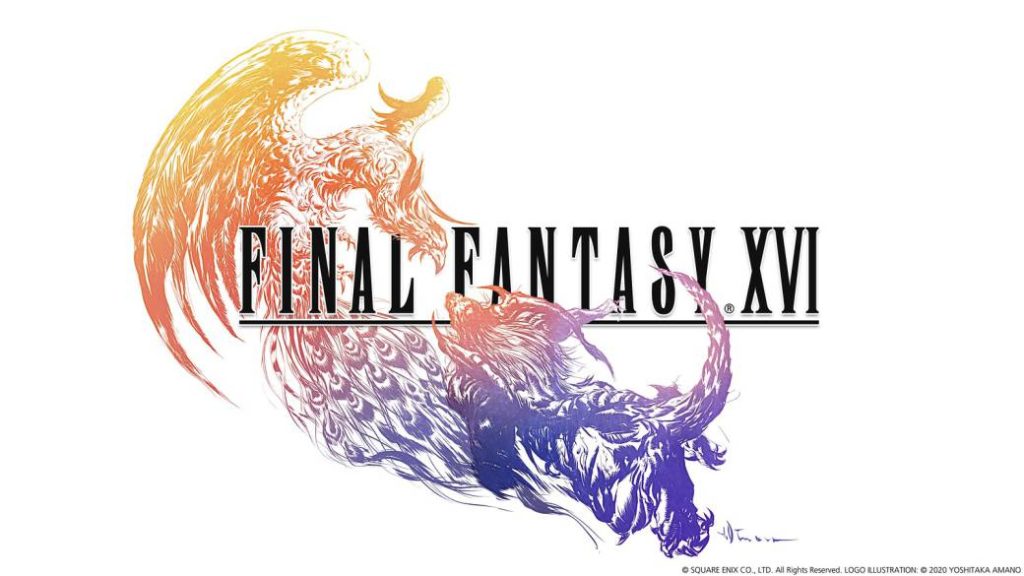 The game presents its first official trailer, with a realistic aesthetic and surrounded by a warlike climate along with the classic iconography of the saga

The long-awaited event has arrived. Sony Interactive Entertainment has thrown all the meat on the spit with new announcements about its next-generation system, a machine that has well hidden its secrets, but is finally beginning to unravel all the information about the launch. Square Enix has opened the conference with Final Fantasy XVI, a new installment of the fantasy saga that once again embraces the realistic style to reproduce a story in which the crystals will have a lot to say (and the war that is generated around them) .

The new work by the Japanese will be a console exclusive, as noted in the trailer (captured from PC, but emulates PS5), which you can see on these lines. The game will offer a bloody and bloody vision, with warlike images, but without forgetting the classic iconography of the saga (in addition to the crystals, the chocobos appear, not to mention some traditional melodies of the franchise).

Naoki Yoshida will be one of the key figures in the development of the video game: “I am the producer (exact, only producer) of Final Fantasy XVI, Naoki Yoshida. Did you like the trailer? The exclusive video, which includes both battles and cutscenes in In real time, it represents just a fraction of everything our team has accomplished since the beginning of development on this all-new Final Fantasy game. In that time, the team has grown from a handful of base members to an entire unit that continues to polish. and building on what they have created so far, and all with the goal of offering players an experience like no other in terms of story and gameplay, “he posted on the PlayStation Blog.

PlayStation Studios is the new label that houses not only the developers of Sony Worldwide Studios, but also the video games produced by Sony itself. Thus, Destruction All-Stars, for example, has not been developed by an internal team of the Japanese company, but it will appear under its umbrella because it will be published by Sony. Designed by Lucid, this proposal combines car driving with the first to finish off the rival, both at the wheel and on foot.

A game that will not be published under the PlayStation Studios label is Resident Evil Village, a title that was presented at the first Sony event, but which will be multiplatform, like all the most recent products in the saga. Players will embark on another terrifying horror adventure in which Capcom returns to the first-person view after the hiatus of the Resident Evil 2 and Resident Evil 3 remakes. It is a direct continuation of Resident Evil 7; Biohazard, so that we will unravel more mysteries about Ethan’s life, now in a town full of dangerous creatures.

The PlayStation 5 catalog is supported by well-known first-party projects, games like Sarckboy Adventure (Sumo Digital), Marvel’s Spider-Man: Miles Morales or Ratchet & Clank: Drift Apart, both signed by Insomniac Games. In addition, all players who buy the console will be able to enjoy Astro’s Playroom, a platform game that will come pre-installed on the console.