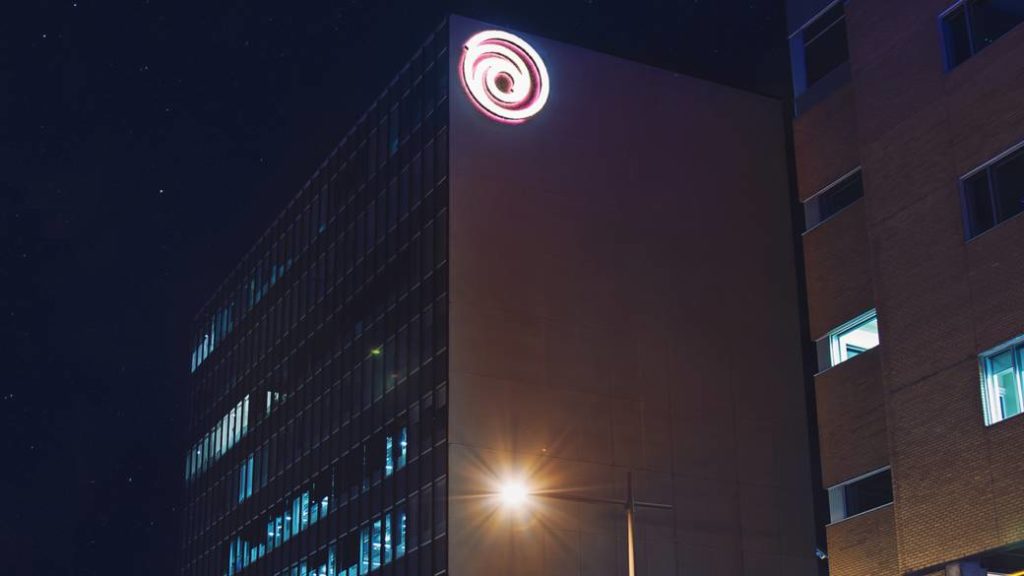 Serge Hascoët, outside the company for the harassment cases, disdained the game based on the Arthurian myth in which Mike Laidlaw works.

Mike Laidlaw was one of the star signings of Ubisoft Quebec, the studio responsible for Assassin’s Creed Odyssey. It was in 2018 when the former Dragon Age creative director joined the ranks of the studio to work on a new project. However, in early 2020 his departure from the company was officialized. Bloomberg media has just revealed that his departure was due to the cancellation of the project he was working on. And who made the decision? One of the most powerful men in the company, the until now chief executive officer of the Ubisoft editorial team, Serge Hascoët.

The manager, who resigned after the cases of workplace harassment and sexual abuse came to light, some of which also pointed to himself, was the one who ended up canceling the project led by Mike Laidlaw. According to Bloomberg, he was working on a role-playing title known as Avalon. It was a high-budget product based on Arthurian myths, although set in a fictional world of knights and magic.

Quick update from me!

Today (Jan 31st) is my last day with Ubisoft. Huge thanks to the talented and welcoming folks at Ubisoft Quebec City for my time there.

Now to take stock and figure out what’s next!

“Be better than Tolkien”

According to former and current employees quoted anonymously by Bloomberg, Avalon was canceled by Serge Hascoët himself, since the fantasy genre was not his favorite dish. It has to be “better than Tolkien,” he said according to sources familiar with the project. Neither Laidlaw nor Hascoët wanted to comment on this information.

According to some developers who worked on Avalon, development was progressing well. The game incorporated a cooperative multiplayer mode similar to that of Monster Hunter World. Employees explain that the team was surprised that the project was canceled just because the creative boss did not like the setting.

Bloomberg also published an article that includes some of the alleged predatory behavior of Serge Hascoët and other top managers of Ubisoft. In the creative field, the leader of the editorial team flatly refused to give more prominence to female characters because both the marketing department and himself considered that these games would not sell too much for that reason.