You are here: Home / Android / Fortnite gives away the Members Only emote; how to get it for free 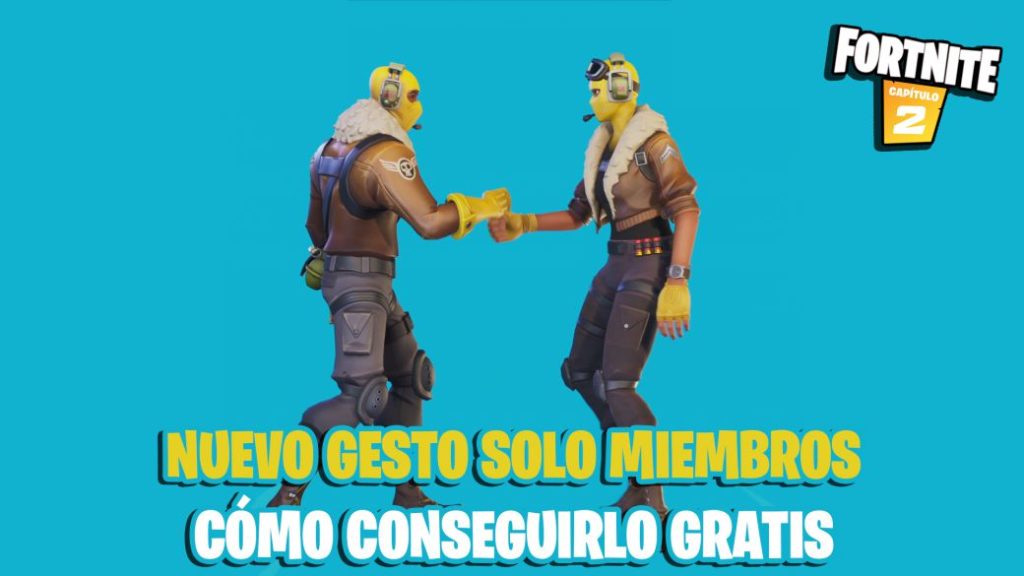 Epic Games is giving away the Members Only emote in Fortnite as compensation for various issues with the Fortnite Club. We tell you how to get it.

From January 14, 2021 it is possible to get the Members Only gesture for free in Fortnite Battle Royale, exclusively for members of the Fortnite Club. This dance belongs to Season 5 of the Battle Pass of Fortnite Chapter 2. Here’s how to get it for free:

Epic Games clarifies: “It may take up to 48 hours for the gesture to appear at your box office. It may appear again later for future Fortnite Club members.” # Fortnite # FortniteSeason5

Fortnite: how to get the Members Only gesture for free

The Fortnite Club, a new monthly subscription system for the Epic Games video game that launched last December 2020, had problems during its launch month. Among them, difficulty in unsubscribing, rewards that took time to arrive despite being subscribed, and even double payments on Xbox. As compensation for these issues, Epic Games is gifting both current and former members with an exclusive new gesture called Members Only. To achieve this, both former members, as well as current members and those who subscribe later, must log in between January 14, 2021 and until February 15, 2021. As you can see, the method to obtain it is not complicated; We simply must be subscribed to the Fortnite Club, and log into the game between the period of time that we have left you a little further behind.

They already gave me the “Members only” gesture. # Fortnite # FortniteSeason5 pic.twitter.com/QlXpQX04wC

This gesture is synchronized; that is, to be able to use it within a game, we must approach another player, use it, and wait for him to accept it and do it with us. This is a secret greeting.

If it doesn’t appear instantly when you log into Fortnite Battle Royale, don’t worry; Epic Games clarifies that the gesture can take up to 48 hours to be added to our inventory after logging in between January 14, 2021 and February 15 of this year. They also add that it is possible that the Members Only gesture may be available again in the future for members of the Fortnite Club. 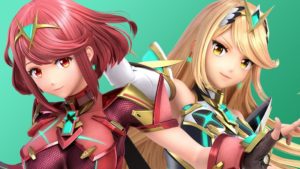