You are here: Home / Epic Games / Fortnite will feature a custom edition of Nintendo Switch 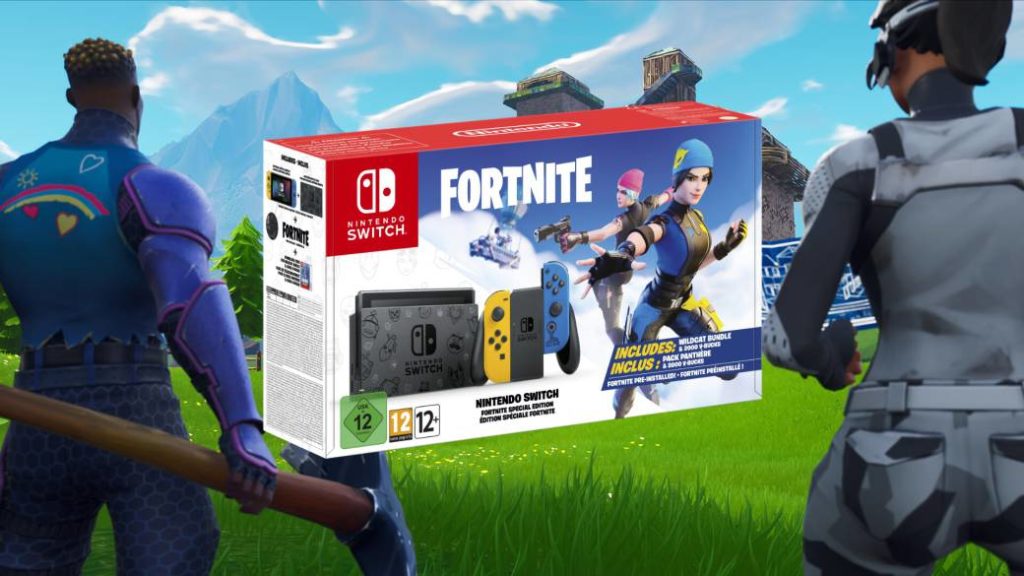 The console case and dock will feature Epic Games video game prints, but will also include other extras.

Fortnite fans are in luck. Nintendo and Epic Games have teamed up to market a very special Nintendo Switch. In a press release, the Japanese company has revealed that the new pack will be available from October 30. And what does it include? For starters, a console with a unique design based on Fortnite, whose prints are located on the back of the machine.

It will not be the only different aspect with respect to other Nintendo Switch models, as it will have a pair of exclusive Joy-Con, the left one in yellow and the right in blue. The base that connects the console to the television will also sport a design pattern inspired by Epic Games’ hit battle royale. 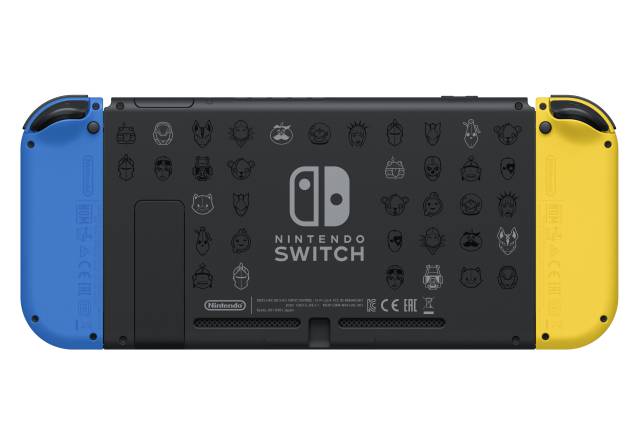 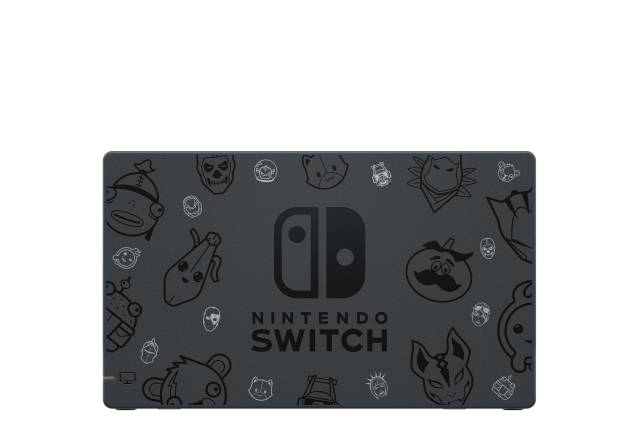 Although the title is free-to-play, this model makes things easy for you and already comes with Fortnite pre-installed on the console. As if that weren’t enough, in the box you’ll find a download code for the Wild Cat bundle, which adds a costume with two additional styles for this character, as well as the Sexy Attack backpacking accessory with two additional styles. If you need a bit of play money, you will find that this package includes 2000 V-Bucks to purchase your cosmetic skins.

Since Fortnite came out on Nintendo Switch, back in June 2018, Epic Games production has become the most downloaded title ever released on a Nintendo console in Europe. It is not for less, since this battle royale is one of the most successful video games on the market. Additionally, Epic managed to break down a major barrier when it managed to enable cross-play between all platforms.