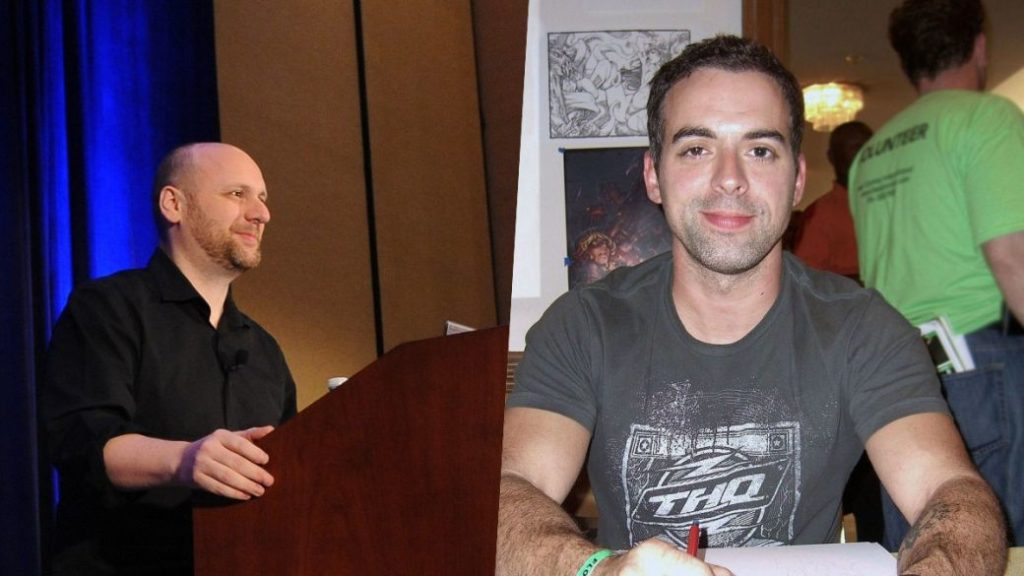 There is no rest for Fun & Serious, which returns between December 10-12 in a special format that will mark its 10th anniversary. The coronavirus crisis has forced this time not to be held in person, although that will not prevent online talks from being held or the Titanium awards being awarded as planned. The schedule also adds two new names, David Cage, Quantic Dream, and Joe Madureira (Marvel Comics, Airship Syndicate).

David Cage is the CEO of Quantic Dream, a French studio that has worked on numerous video games of a narrative nature. It all started with The Nomad Soul, released in 1999, while Fahrenheit began to chart a bright future. The name of the studio would soon be linked to that of PlayStation, as both companies signed an exclusivity agreement that lasted for years. As a result of that relationship, the award-winning Heavy Rain was born, a title that consolidated the way Quantic Dream video games were conceived. Beyond: Dos Almas and Detroit: Become Human were next. After the contract expired, the developer has turned into a multiplatform studio.

We add two new speakers to our online talks this year: @David__Cage (CEO of @Quantic_Dream) and @JoeMadx (who works on ‘Ruined King: A League of Legends Story’ with @RiotForgeES) will delight us with their experience from 10 to December 12 https://t.co/1udVVtTrNc pic.twitter.com/4mycZYWHQb

Joe Madureira, meanwhile, works as a comic artist and is CEO of Airship Syndicate. His legacy includes Marvel comics such as UIncanny X Men, Marvel the Ultimates, and Avenging Spiderman, as well as various Deadpool and Wolverine installments. Within the video game industry he is known mainly for being the creative director of Darksiders, but it is not the only title in which he has intervened. Airship Syndicate has produced Battle Chasers and has also collaborated on Darksiders: Genesis and Ruined King: a League of Legends Story, which will be published by Riot Force in 2021.

All talks will be open to the public, where personalities such as Tim Willits, Marc Merrill, Harvey Smith and Warren Spector will speak.