You are here: Home / Industria / Game withdrawn from Nintendo eShop for plagiarizing music from The Legend of Zelda 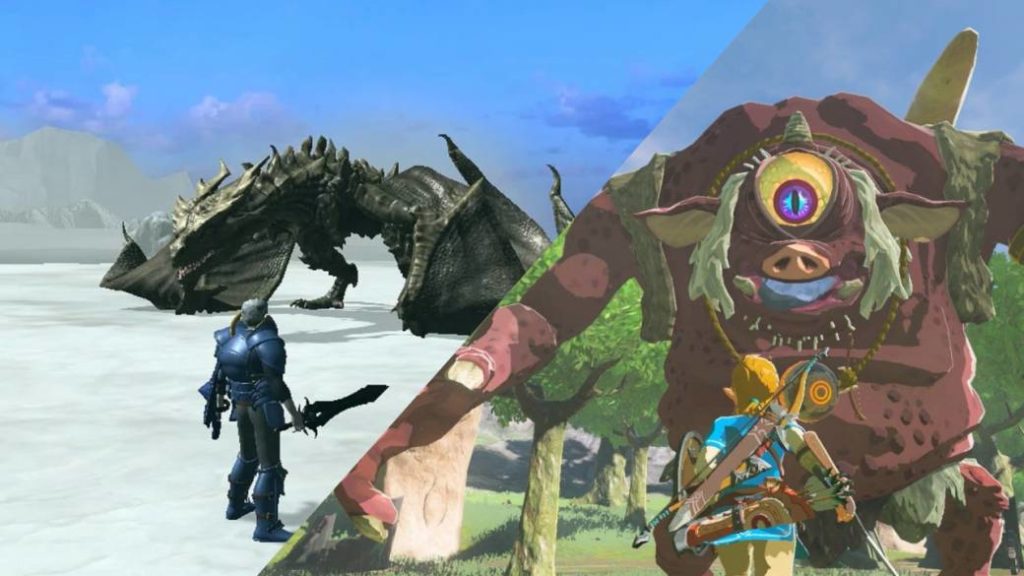 The action game Final Sword used Zelda’s Luballys as background music: it passed the filter, but Nintendo has already taken action on the matter.

Final Sword is a title that recently appeared on the Nintendo eShop, although it has disappeared just as quickly. And it is that this video game published by HUP Games uses a certain musical piece that all fans of The Legend of Zelda will instantly recognize. Zelda’s Lubally, one of the best-known pieces of music, sounds like background music in one of the sections of the adventure. It is not that a version authorized by those from Kyoto has been composed, but it is a copy and paste that goes beyond the innocent wink.

This title promises epic battles in an open world. Judging by the images, we are not facing a clone of the Zelda saga. The product had managed to pass the verification process to which all the products that appear in the Nintendo eShop of Nintendo Switch are subjected. In any case, the happiness did not last long, because the Japanese did not take long to correct the error. No statement has been released, although it is understood that the cause of the withdrawal (we do not know whether it is temporary or permanent) is due to the use of Nintendo’s intellectual property.

The Legend of Zelda, your future on Nintendo Switch

It’s been over three years since The Legend of Zelda: Breath of the Wild went on sale. Since then, this production has garnered success in both sales and reviews. Its open-world structure earned it recognition by the industry despite moving away from what had traditionally been the Zelda saga. Be that as it may, the Japanese firm is preparing a sequel, of which little is known.

The Legend of Zelda: Breath of the Wild 2 was announced at E3 2019. As of today it is still one of the most anticipated, but as in the case of Metroid Prime 4 or Bayonetta 3, not even one has been offered yet. approximate launch window.