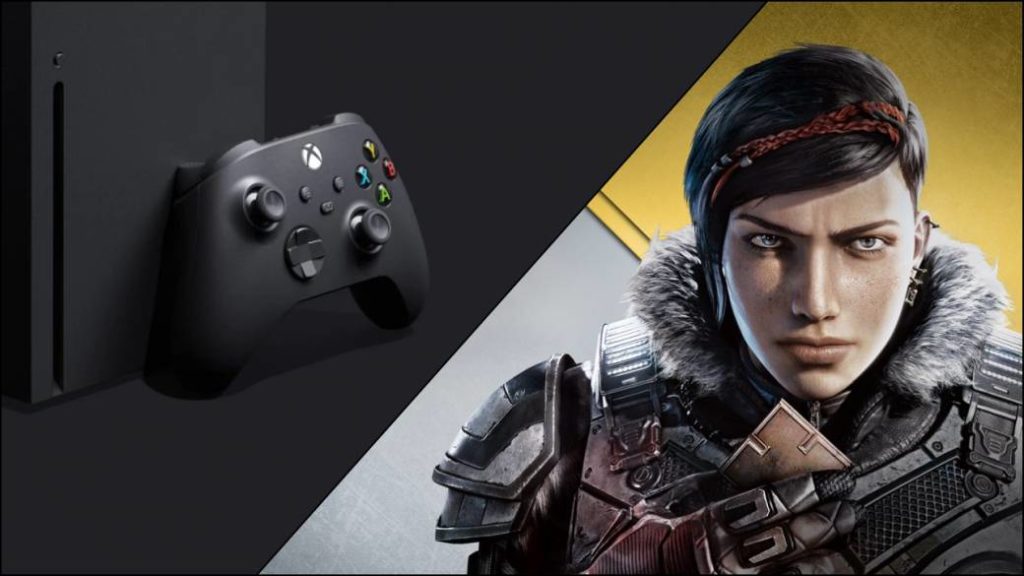 The Coalition confirms during Inside Unreal that the title will have 50% more particles than in the Ultra PC configuration, among other improvements.

Gears 5 will be more technically ambitious on Xbox Series X than it is currently on the PC version in Ultra configuration. The Coalition has confirmed during the Inside Unreal held this Thursday that they are striving to push the concept of “Optimized for Xbox Series X” to the limit, an improved version of the original experience for Xbox One where not only will the SSD memory be used to reduce ostensibly loading times, but much more.

Because the Xbox Series X CPU and GPU are allowing The Coalition with Gears 5 to do previously impossible things. The 12 TFLOPS of power in the GPU, accompanied by Xbox Velocity and an 8-core CPU at 3.8 GHz in a custom Zen 2 model CPU is going to make reality the acclaimed video game runs at 4K and 60 FPS even in cinematics, double that of Xbox One. As will also improve the presence of particles on screen, 50% more than in the Ultra PC version that we can currently find.

The global illumination on screen of the Unreal Engine version 4.24 will improve and replace the traditional SSGI (Screen Space Global Illumination) with a “much more realistic” configuration, so that it will gain in nuances through more intelligent illumination in real time. The 120 FPS word seemed previously unthinkable; it is now a target to even include it in multiplayer. The Coalition ensures that, for the moment, they are working on it.

Finally, the shadows. Gears 5 will have “extremely realistic shadows” on Xbox Series X because they are giving each pixel the exact lighting and removing uncomfortable artifacts from technical and performance limitations.

All in all, Microsoft expects Gears 5 to be one of the Optimized Xbox Series X games to launch on the console this Christmas. Anyone who owns their copy of Xbox One will be able to play the updated and improved version on their new machine for free thanks to Smart Delivery. Also, being an Xbox Game Studios title, it is and will be in Xbox Game Pass, which guarantees that all subscribed members will be able to access the best version regardless of their console.

In other news related to the Xbox universe we have the confirmation of Project xCloud included at no additional cost in Xbox Game Pass Ultimate from September with a streaming catalog of more than 100 titles, as well as the exact duration of the Xbox Games Showcase from 23 July. 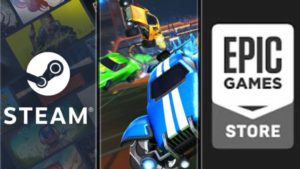