You are here: Home / News / Gears Tactics is out November 10 on Xbox One, Xbox Series X and Xbox Series S 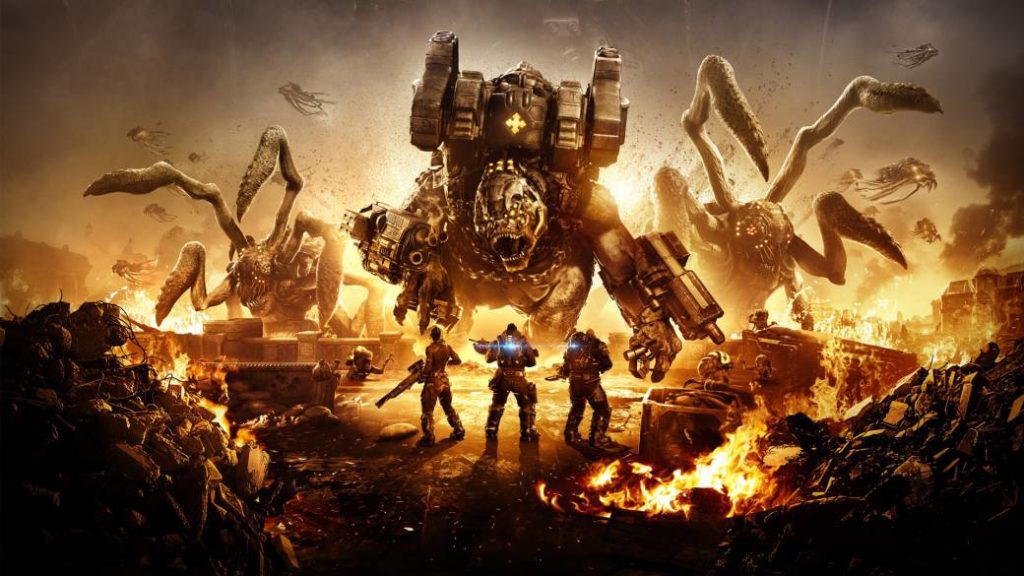 The strategy video game based on the Gears of War saga came out first on PC, but it has also been adapted to consoles.

Unlike most titles developed by Xbox Game Studios, Gears Tactics was not released at the same time on consoles and PC. Splash Damage, in collaboration with The Coalition, worked on a video game that was first designed for compatibility. Even so, they already stated that they would later publish it on their platforms. Studies involved in its development recently confirmed that the adaptation will be ready by the end of the year. Now, the official Gears of War account has posted in a tweet that the title will go on sale on November 10, just the day of the Xbox Series X and Xbox Series S release date.

This video game puts direct action aside to offer the player a more strategic view of the battlefield. It has been built as an RTS genre game, so it is about real time strategy. Deploy the troops and destroy the horde of enemies that will undoubtedly try to decimate the human forces. Gabe Díaz, the father of the protagonist of Gears 5, takes command as general of the troops, so it will be his responsibility (yours), to lead his army to the final victory.

Available on Xbox Game Pass from day one

Like all Xbox Game Studios titles, the game will be available in the Xbox Game Pass catalog from the moment it hits stores. If you prefer to play it on PC, you don’t need to wait until November 10, since the game has been part of the catalog since its release on that platform.

Xbox Series X and Xbox Series S already have an official price. While the most powerful machine will be marketed at a recommended price of 499 euros, the most affordable model will be available at 299 euros. Both will visit the stores the same day.