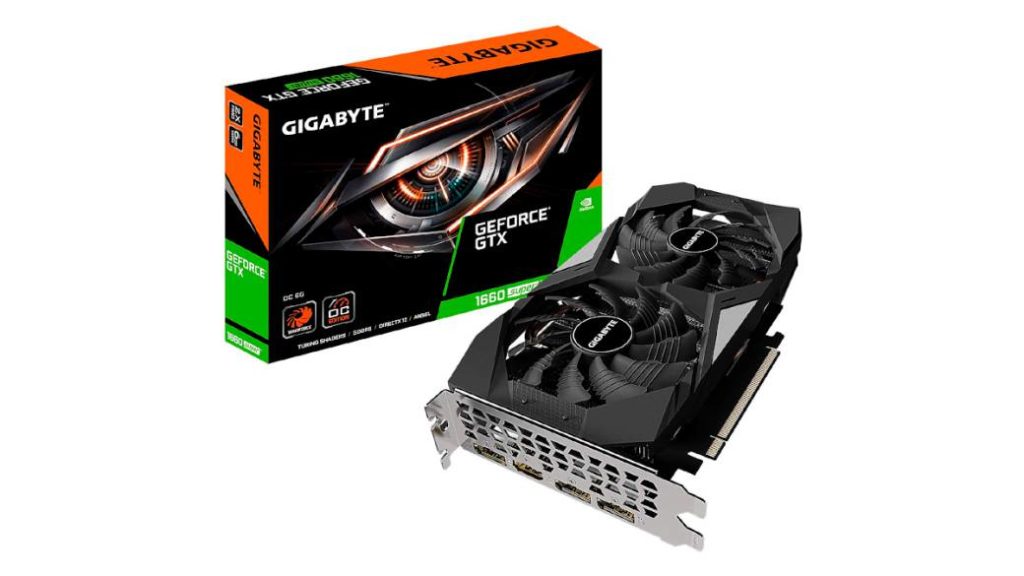 At the end of October NVIDIA made an announcement that would undoubtedly shake the recently announced RX 5500 of AMD and finally the GeForce GTX 1660 SUPER came into our hands a card that will undoubtedly seek to position itself as the best in this segment and is probably the Best of this 2019 in cost-benefit ratio. 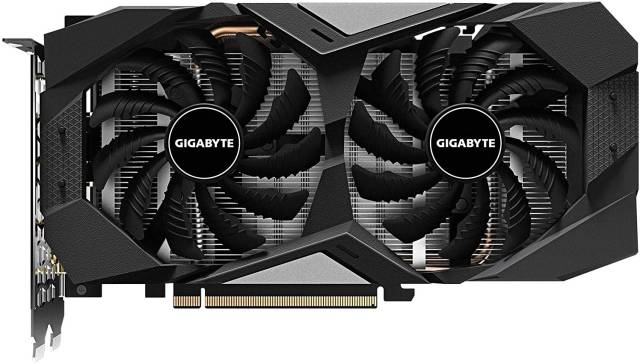 Discreet in design but powerful in performance

Features of the GeForce GTX 1660 SUPER

For this evaluation we use the following hardware:

In most of the tests the card maintained an average temperature of 65 ° C, something that certainly had a considerable impact in favor of the frames per second in the games. In almost all games we try to run them at 4K resolutions and with higher demand titles that did not reach at least 30 FPS in this resolution, we went down to 1440p. 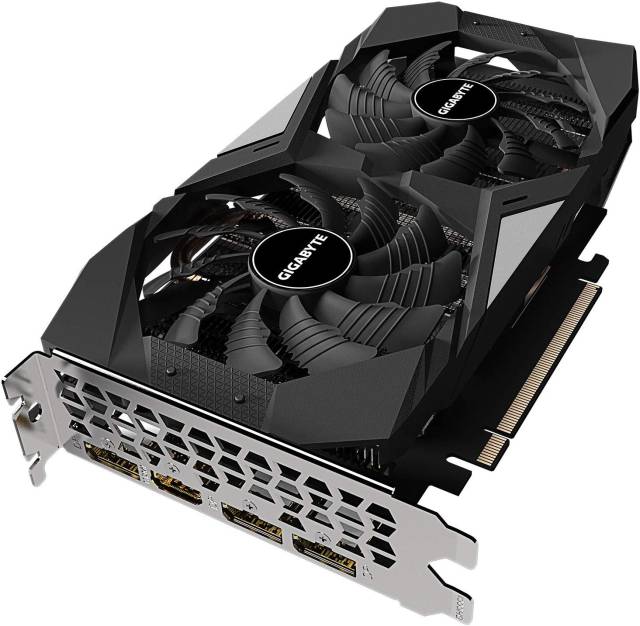 Includes an HDMI port and 3 DP

Next, we will present the results of our evaluation: 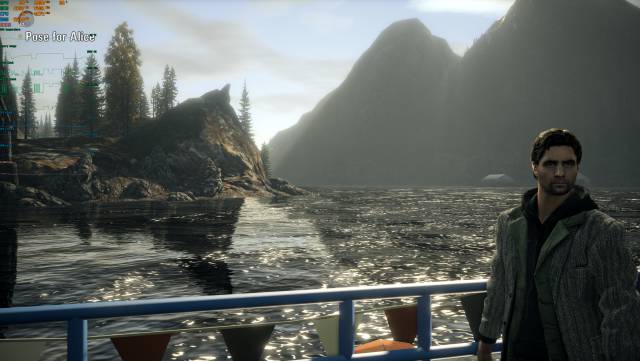 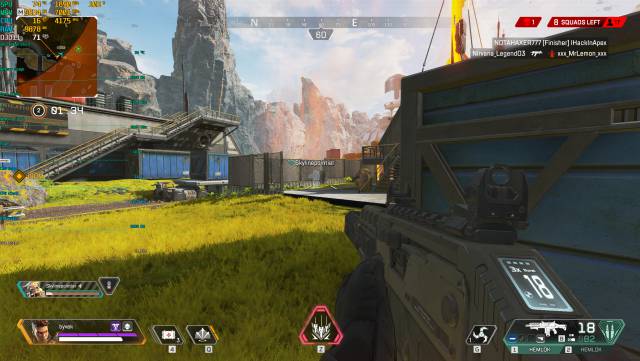 Good graphics and more pictures will help you in competitive titles

Batman Arkham City in 4K with everything to the maximum sustained us the 30 FPS. Taking into account that the game has the frames locked per second. 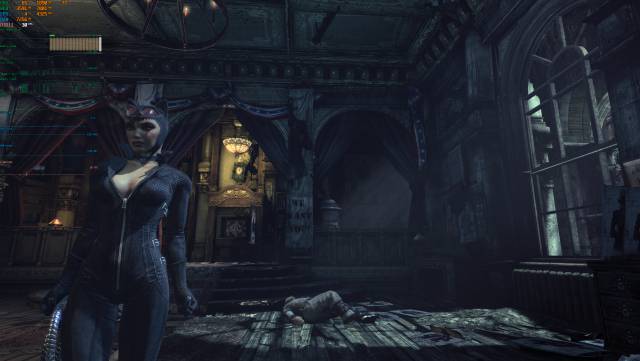 Get the best out of your games with this GPU 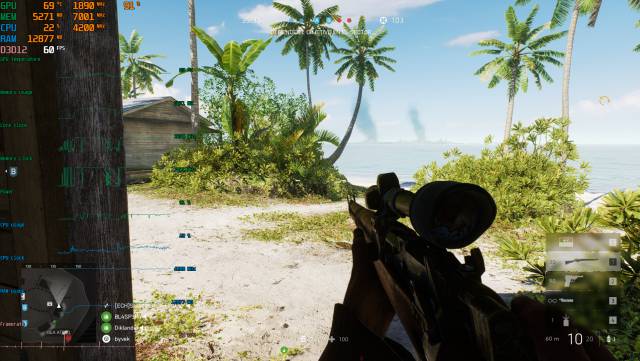 The range of GPU entry has surprised us

Bloodstained: Ritual of The Night at 3840 x 2160 and all the values ​​in kinematics kept the 60 FPS that it has constantly blocked. 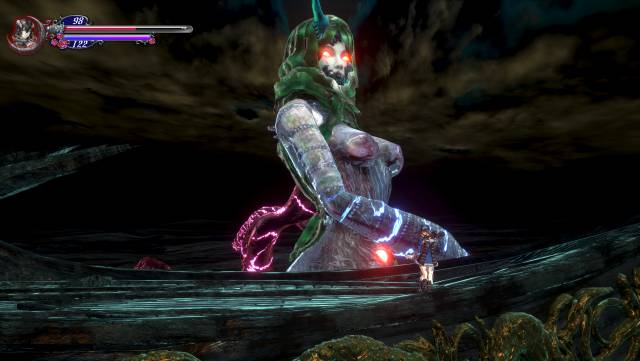 2D games without problem you can run them in 4K 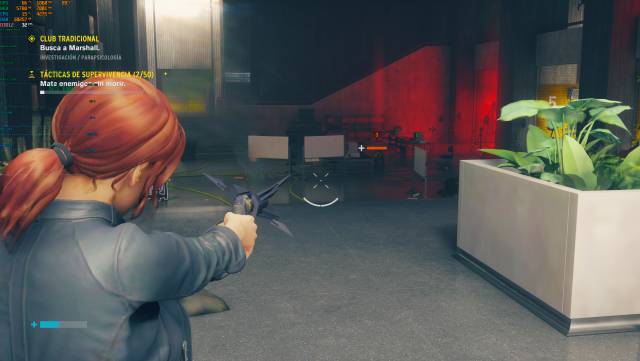 One of the surprises in 4K but without Ray Tracing 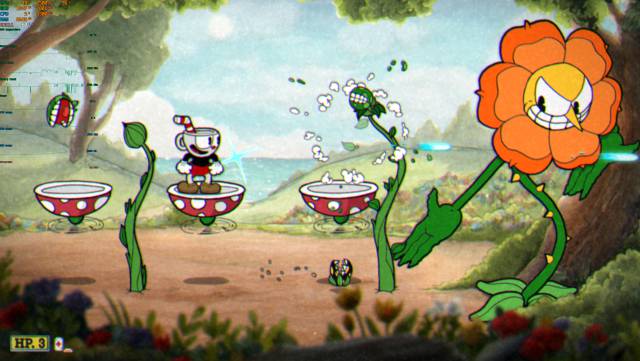 You won't lose speed in your favorite games

Dead or Alive 6 at 2560 x 1440, resolution of background shadows x4, those of the characters x8, high quality effects and active object display, kept us in the same way the 60 FPS that locked. 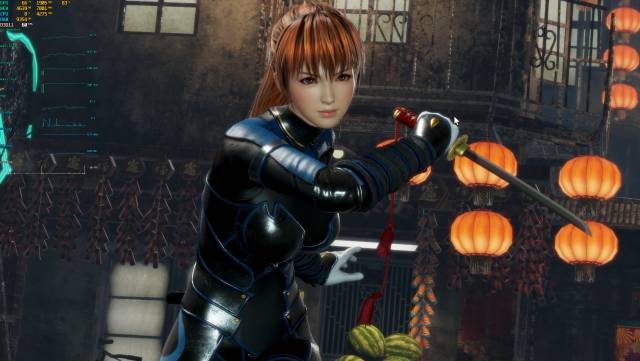 The fight titles also perform well with this GPU 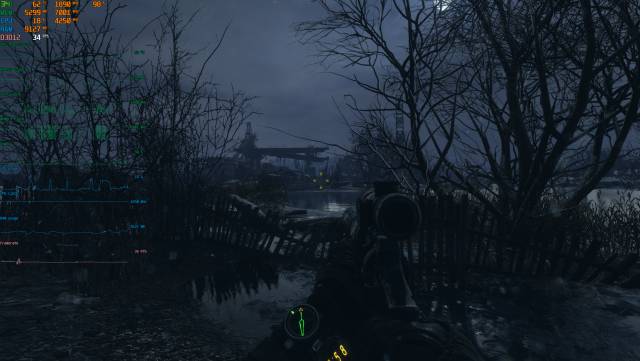 One of the most demanding games passed the test 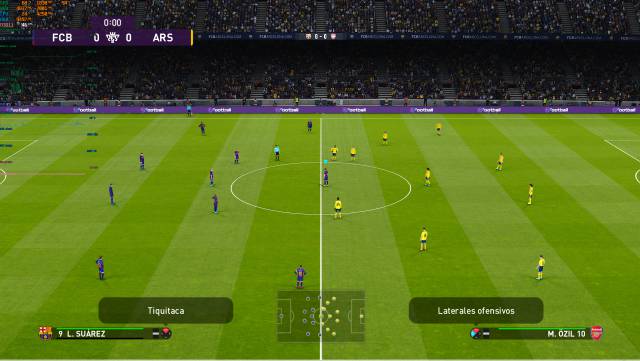 The realism of football available to everyone on PC

Final Fantasy XV at 3840 x 2160 at the highest values ​​including all the effects of NVIDIA gave an average of 30 FPS. 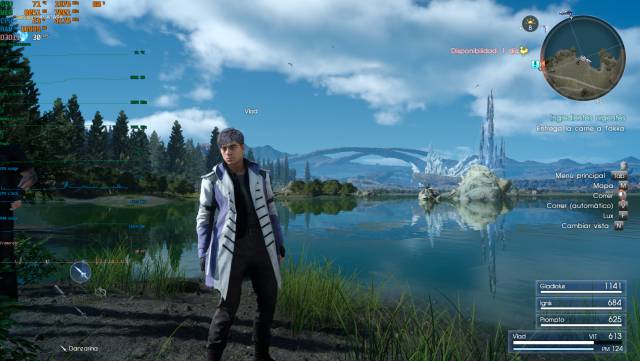 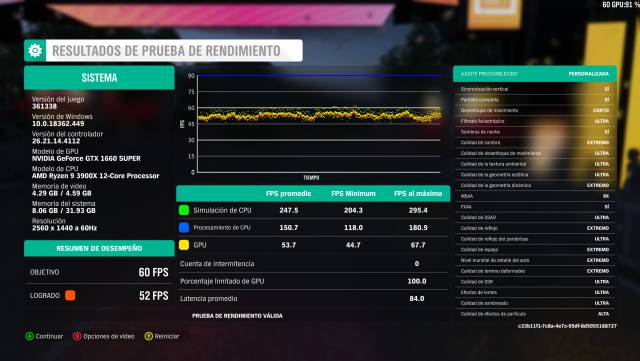 At full speed with racing games 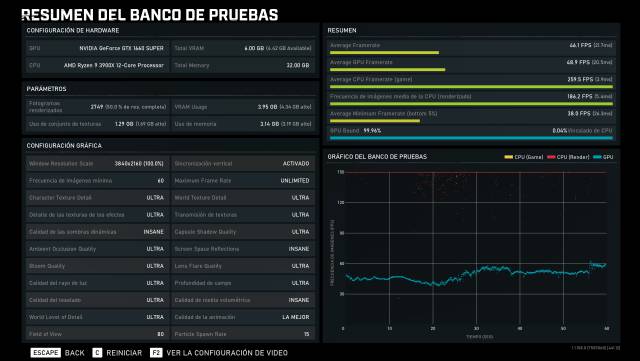 You will not miss any details of Microsoft exclusives 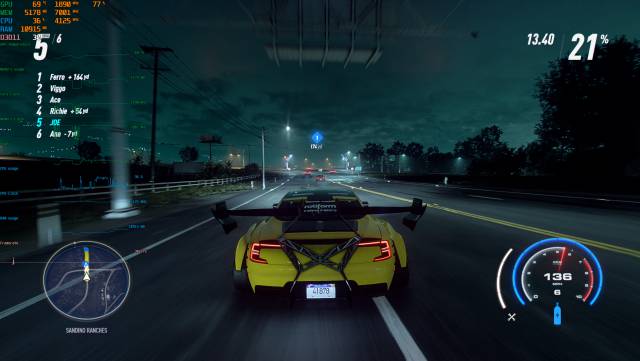 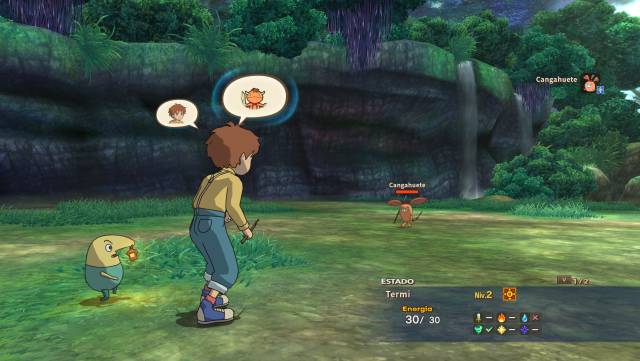 Remastering in all its splendor in 4K 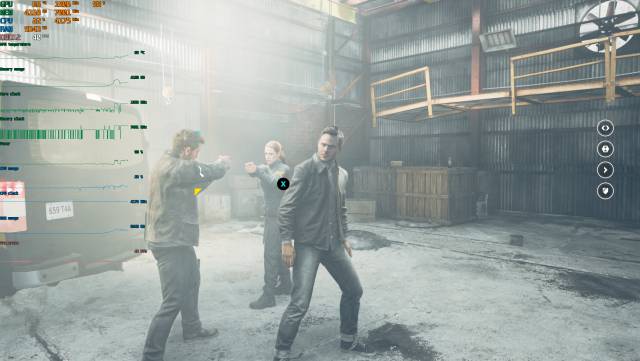 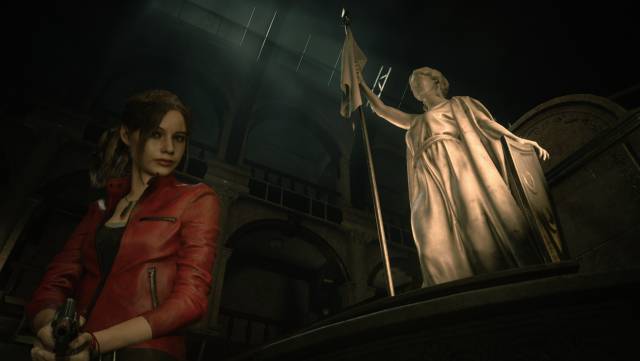 Suitable for playing and streaming

Despite having enough power this GPU is amazing to stream, we did one of Plants vs.. Zombies: Battle for Neighborville running in Full HD and the transmission was not affected and the frames per second remained at 60. All this is thanks to the Turing encoder (NVENC) that integrates, which was released with the linear RTX last year

To be a GPU of only $ 229 dollars, put in a predicament to the RX 5500 of AMD and undoubtedly it is positioned as one of the best graphics cards to consider this 2019 for all that it is capable of doing, a must buy for everyone those who play in Full HD or 1440p resolutions that want to try the 4K experience a bit in some video games. If Ray Tracing is not important to you, this is the best option.