You are here: Home / PS4 / Gender differences and stereotypes in games, it really is 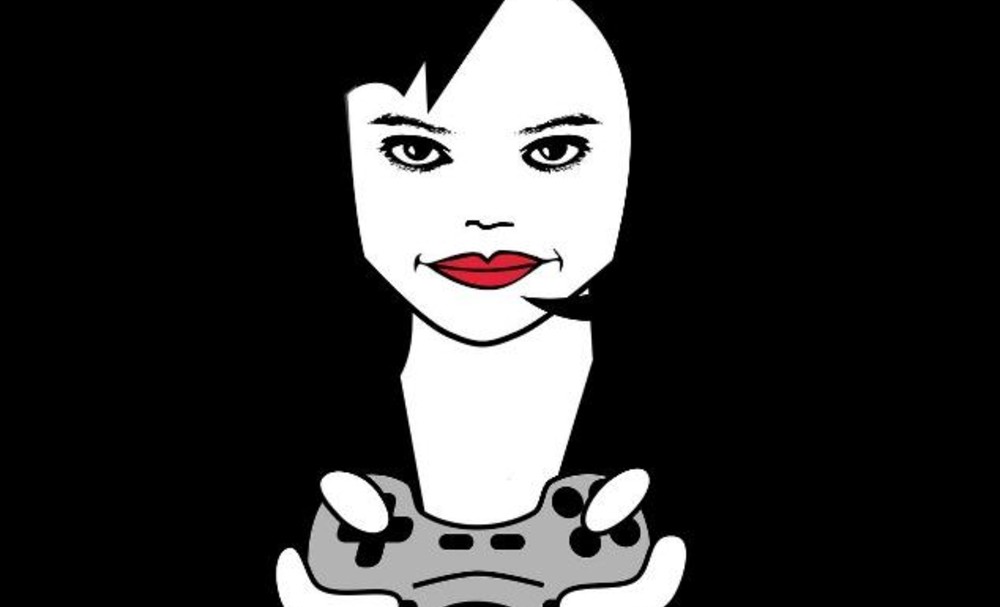 What are the differences between women and men in game preferences and how are they caused? There are currently around 46 percent of players worldwide – this number varies from country to country. However, it is a rather deceptive character, as there are strong differences in gender preferences. So when we consider farm games and games on social networks, there is a significant overweight
towards women.

In such cases, their share is reported to reach 67-68 percent. The men prefer games like shooters or strategy titles. However, if we look at hardcore genres – those that are exactly what players associate with real gaming – then the situation here is completely different. The proportion of women in shooters drops to 7 percent, MOBA to 10 percent. In the MMORPG, this number reaches 16 percent. The lowest rate is for sports games – only 2 percent. The data vary depending on the agencies that collect the statistics, but the results of the studies are roughly the same everywhere.

In eSports, the percentage of women is only 5 percent and this number includes not only the players themselves, but also all other professions involved, for example managers. All studies give a fairly clear picture of the preferences of both genders. Men are more attracted to challenges – they overcome difficulties, compete with their abilities and master them with other players. However, women prefer the social aspects, the possibility of self-expression. As a result, they often consume more, exploring games more broadly than deeply. In addition, women pay more attention to the appearance of their heroes and therefore buy cosmetic items in games more often. 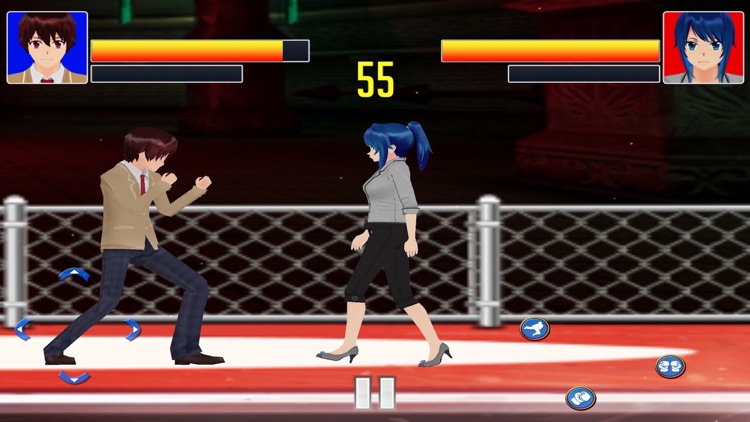 The men, on the other hand, play more often with heroes of the opposite sex – up to 10%. This has its advantages: With female “avatars”, players get into contact more often, receive more invitations to friends and are more willing to negotiate with them. According to studies, men tend to be more hierarchical and orderly in games – which is particularly evident in the guilds of the MMORPG they chose. In clans, they look for discipline, strict rules, control, and such associations are mostly goal-oriented – that is, first of all, the players strive for some results and victories in them and not for communication.

Women (of course, on average) join guilds in which the rules are not so strict and communication becomes softer. They are also more willing to contact other players and praise them for the results, while men often criticize the others. There are studies that describe that men are less likely to pay attention to each other’s games while playing games together.

All of these differences are due to profound psychological and social differences between the sexes. Men are generally more competitive. In addition, this characteristic is primarily associated with a willingness to take risks. Women are much more emotional because of their biological requirements that play a role, for example hormonal differences and different brain structures. At the same time, social norms and ideas for the sexes differ.