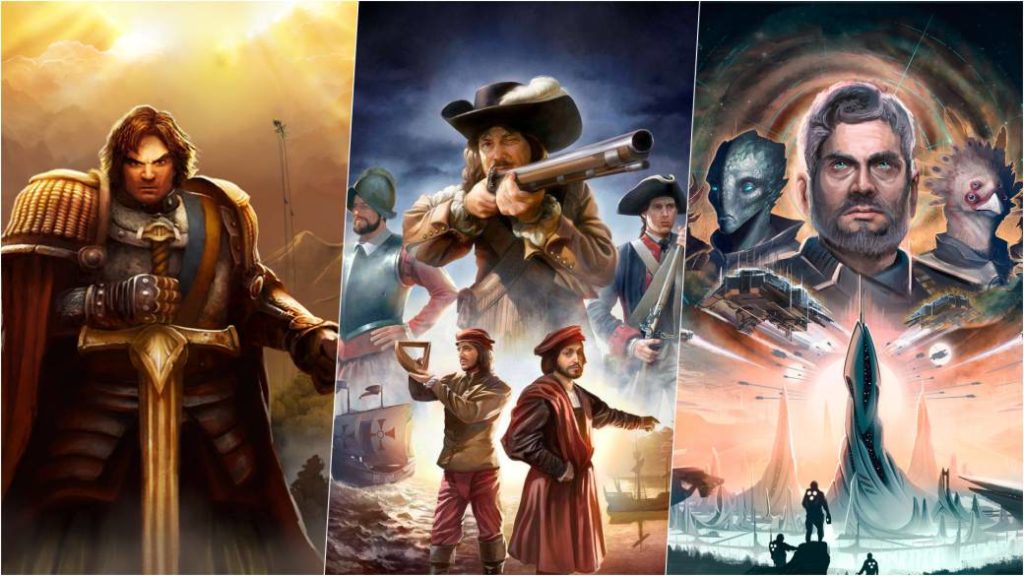 Paradox publishes a Humble Bundle in which it offers its main games on PC for a much lower amount than usual. Get them for Steam.

Humble Bundle joins Paradox Interactive to offer a selection of several of their best titles in one package. As usual in these promotions, the games are divided into several goals that vary in price according to demand: the higher, the more expensive they are.

At the moment we can find titles of the stature by Europa Universalis IV, Age of Wonders III, Stellaris and Victoria Collection for a single payment of 6 euros. If we aim higher we locate others like Tyranny, one of the last works of Obsidian Entertainment, who recently revealed their next great RPG: Avowed.

Below you will find all the goals and games that include:

If you buy the last lens, you’ll receive a free 1-month coupon from Humble Choice, your monthly subscription. Of course, it is only available to new subscribers, including those who did the same when it was called Humble Bundle Monthly. 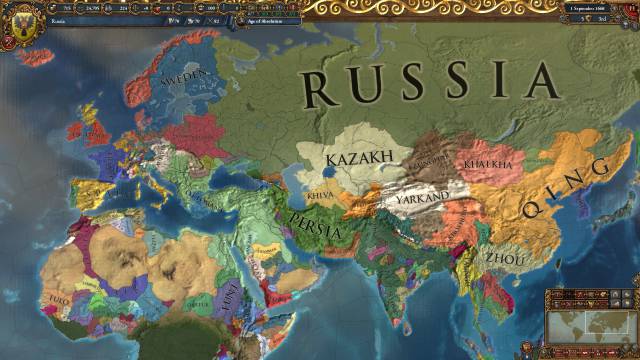 Players within that framework will be able to choose nine games from the full shortlist. Age of Wonders: Planetfall, Void Bastards, and Railway Empire are the main headliners. The premium modality, which is the one offered in this case, has a value of 17.99 euros per month. In addition to the codes for Steam, it offers you a 20% in-store discount and access to the humble treasure, a repository of prototypes and drm-free games under the publisher’s seal.

On the other hand, if you prefer to stay for a lower fee, there is the basic membership, which has the same advantages of the premium except for the number of games that remain in your possession, from 9 to 3.