You are here: Home / News / Ghost of Tsushima demonstrates his fighting skills in a new trailer 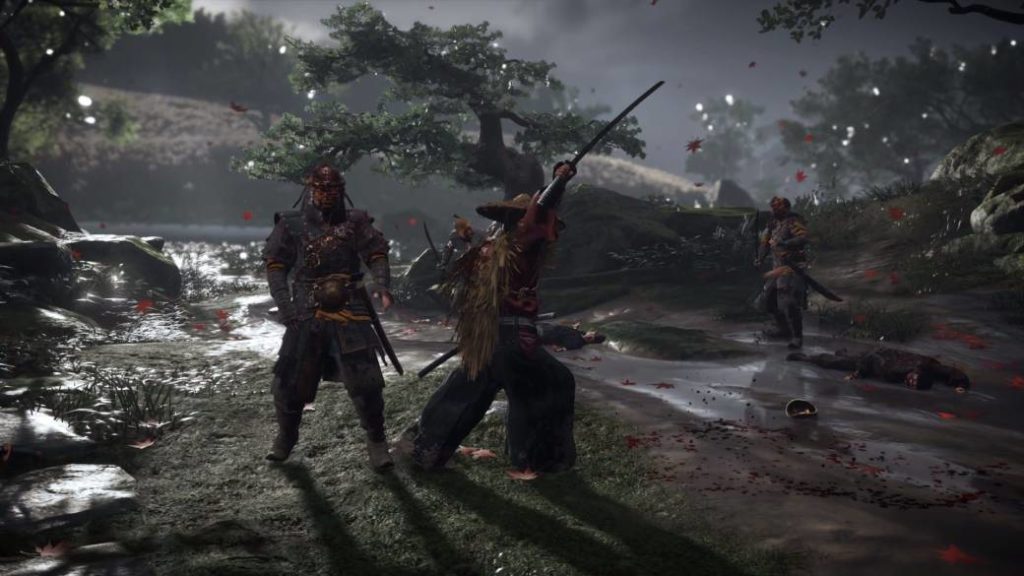 The long-awaited production of Sucker Punch, set in the Japan of samurai, invites us to engage in death matches with katana.

In the orange light of the rising sun, two warriors look each other in the eye; his hands rest on the katana sheaths, which will wield in a matter of a few thousandths of a second. With the chosen martial position, the sword embraced by both hands and the legs positioned so as not to lose balance, the hiss of the blades resounds loudly. This is the combat that Ghost of Tsushima is trying to reproduce, the new Sucker Punch video game. Just days away from launch, Sony Interactive Entertainment has posted a trailer focused on the combat system.

Jin Sakai, the protagonist of the adventure, is a warrior trained in the art of bushido, although the circumstances of the moment force him to abandon his teachings to become a ghost. Only in this way, acting against the precepts of his master, will he be able to protect his home and prevent the Mongol invader from enslaving the population of the island of Tsushima.

Ghost of Tsushima is just days away! Watch our launch trailer, and find more at https://t.co/XU3ZJ8Y3dc 🗡️ # GhostOfTsushima pic.twitter.com/9YN52o6Vac

The creators of InFamous have once again opted for a video game with an open-world structure. In this way, the ghost will be able to cross the territory and approach the missions in different ways. Sword combat is a possibility, but it doesn’t seem like a good idea to go into enemy territory and try to kill all rivals in numerical disadvantage. So Sucker Punch has also implemented stealth mechanics.

After the release of The Last of Us Part 2, the exclusive horizon is limited to a single production, Ghost of Tsushima. This video game will put the finishing touch to a catalog that has expanded over almost seven years. Next up is the new generation from Sony and Microsoft, which will be released later this year. The Japanese company’s internal studies have already focused their attention on PlayStation 5.