You are here: Home / News / Ghost of Tsushima explores Japan in its new trailer 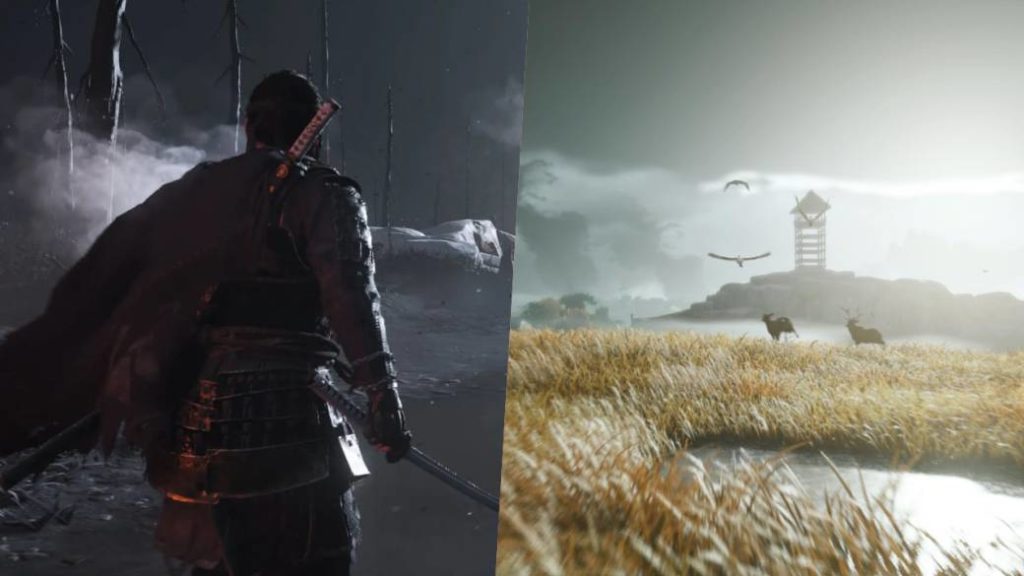 After publishing a video focused on the combat system, Sony presents a new clip in which we can discover more about exploration.

A new open world unfolds before the eyes of the players. Ghost of Tsushima delves into Japan’s past, at the time of feudalism, back in the late 13th century. The beauty of the settings blends with violence, but that does not prevent exploration of every corner of the island of Tsushima. If you are interested in how it works, Sony Interactive Entertainment has just released a new trailer. After showing the combat system, it is the turn of exploration.

Medieval times have never been an era of peace, not even before the Mongols tried to take control of the island, the protagonist’s home. Jin Sakai trained as a child with his mentor, a local aristocrat. His samurai status enabled him to learn the wisdom of bushido, a code governed by honor that he will have to break to protect the island from invasion. In this way, he decides to abandon his teachings and become a ghost, something that forces him to give up all his beliefs.

Just one more day until #GhostOfTsushima starts to become available around the world! Https: //t.co/XU3ZJ8Y3dc pic.twitter.com/Vf5KZWYGKs

To celebrate the launch, the developers at Sucker Punch wanted to give players a gift. Through the video game’s official social media account, the studio has released a redeemable code for a free dynamic theme. They vary depending on the region, so we recommend you access this news on FreeGameTips.

Ghost of Tsushima will go on sale next July 17 exclusively for PlayStation 4. The Spanish division has also prepared a digital presentation event for which they have promised gifts, contests, surprises and a round table. In addition, the game will also feature a documentary presented by filmmaker Juan Antonio Bayona. Sucker Punch’s new play has garnered an interesting achievement in Japan: Famitsu magazine has awarded it top marks.