You are here: Home / News / Ghost of Tsushima is sold out in Japan; sales higher than expected by Sony 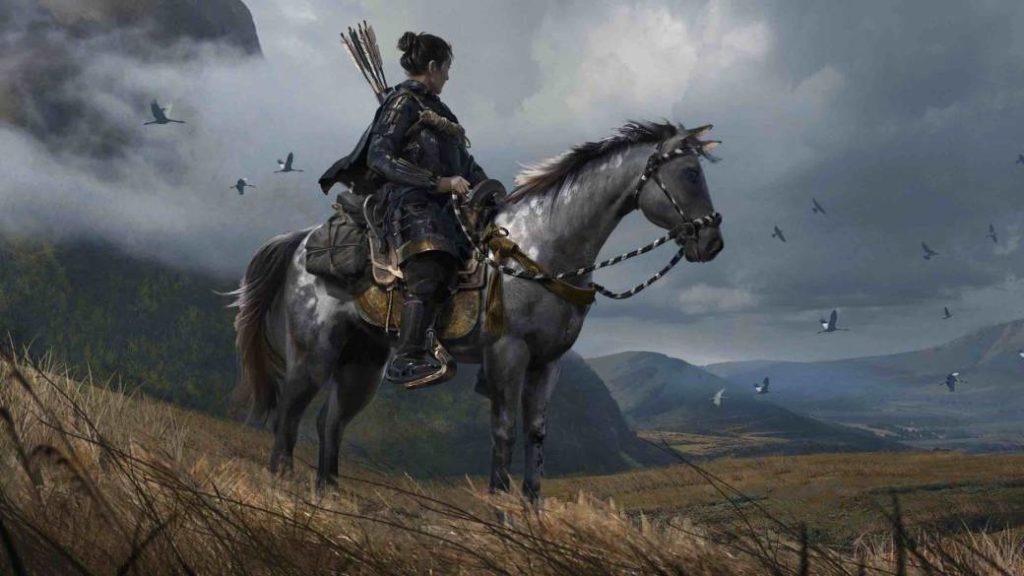 The recently released title on PlayStation 4 faces a first week of copy shortages. Demand above supply in Japan.

Ghost of Tsushima is experiencing a shortage of physical drives in Japan. PlayStation Japan has communicated through the social network Twitter that the PS4 title is selling above expectations throughout the country and they urge, however, to acquire it in digital format through the PS Store until the stock is restored in the main Japanese shops.

In the absence of knowing the volume of units initially dispatched by Sony of the new Sucker Punch project and the correspondence in sales after these first seven days – the first data will be published this Wednesday by Famitsu -, there is no doubt that Ghost of Tsushima It is selling more than the publisher estimated, hence the lack of supply. 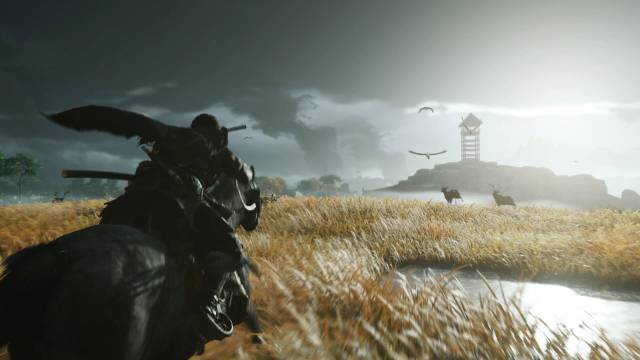 The expectation for the adventure of Jin Sakai set in feudal Japan began to awaken especially after the 40/40 that Famitsu magazine offered just a few days ago, a perfect rating that reflects, at the discretion of the editors of this prestigious media , that the title is excellent.

At the time of publication of this news, Sony has not yet issued a statement reflecting the commercial performance of the game worldwide, but in the United Kingdom it has become one of the best releases of the year and surpasses the debut of others PS4 exclusive like Days Gone; not that of The Last of Us Part 2, according to data provided by GfK.

At FreeGameTips we have rated Ghost of Tsushima with a score of 8.5 out of 10. In our Reviews we go into detail when evaluating the best and worst of what is known as the last great production of an exclusive character of this generation for PS4. The future is not written, but the anecdotes are many. The studio is excited about the possibilities of the PS5 DualSense, so it remains to be seen what they are capable of from the offices of the North American studio when the new Sony home console lands worldwide starting this Christmas.