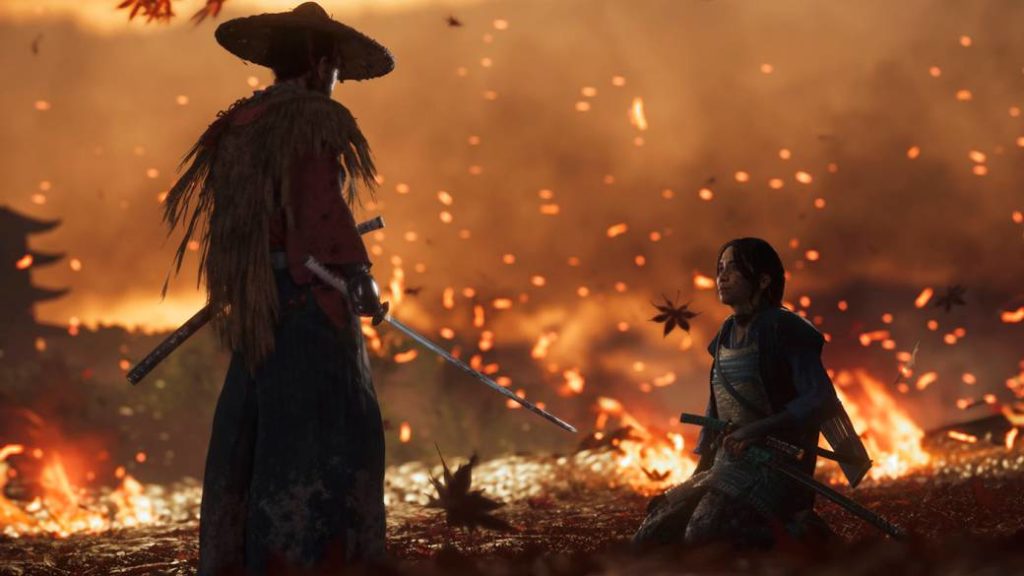 Sucker Punch announces the contents of the new patch 1.05 of its latest video game for PS4 with the Lethal difficulty and greater general accessibility.

Ghost of Tsushima, the new Sucker Punch video game exclusively for PS4, receives a new update with patch 1.05, a new content pack and improvements such as the new Lethal difficulty with more powerful and aggressive enemies, more accessibility for all kinds of players with less intense combats or the customization of the game’s texts, among other novelties.

Patch 1.05 for the Sucker Punch game

Thus, Ghost of Tsushima welcomes the new difficulty mode called Lethal, a new level only for the most expert players that increases the general level of difficulty of the game, as its name suggests. All this through stronger, more resistant and violent enemies, with more lethal weapons; Even so, Jin’s katana also receives its own upgrade to have more guarantees in duels. 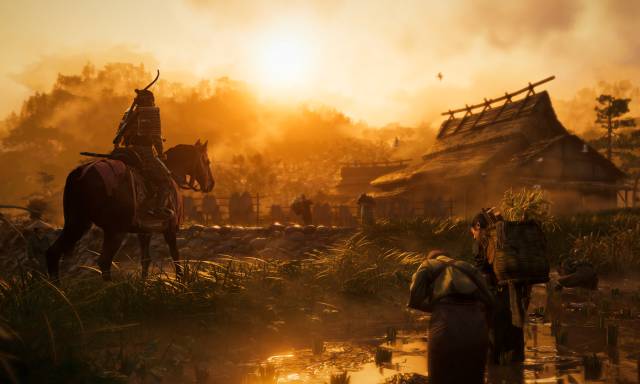 Also, enemies will detect Jin faster, who will have less time to dodge and counterattack. On the other hand, and for those players who want to live the Ghost of Tsushima experience in a more relaxed way, new forms of accessibility will be enabled with less intense battles and with more time to react; Furthermore, in this mode, enemies take longer to detect Jin and will not attack in wound healing actions.

In short, different characteristics to make Ghost of Tsushima fighting more accessible and not so decisive in history. Finally, text customization options have been added with the possibility of increasing their size by up to 150% and choosing between four colors: red, green, yellow and blue. There are also the typical adjustments and bug fixes.

Recently, Ghost of Tsushima was positioned as the new best-selling IP in its premiere on PS4, even running out of stock in Japan. Don’t miss our detailed review of what’s new at Sucker Punck.