You are here: Home / News / Ghost of Tsushima load times were artificially lengthened to read tips 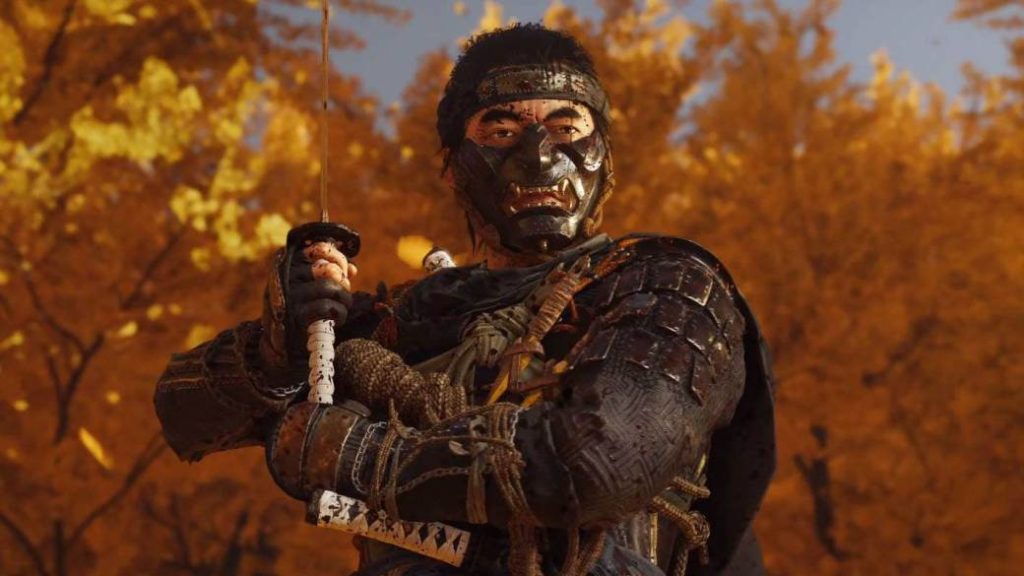 Sucker Punch acknowledges that Ghost of Tsushima’s loading times were even shorter at first, detailing some strategies for doing so.

With Ghost of Tsushima already in stores, Sucker Punch is releasing some details about the development, some even very early, when they hadn’t even decided where their next game would be set after inFamous: First Light. Now we can know a later detail and that is that since the players will have already noticed, the loading times are extraordinarily short for a game of these characteristics, but as they have stated from the study, at the beginning they were even more so.

This feature is probably not receiving all the attention it deserves, but it is a great achievement by Sucker Punch that is going unnoticed, and that as we say there could be even shorter ones. So … why did you decide to lengthen them?

As we usually know, load times are used to leave tips, and in the case of Ghost of Tsushima they are no exception. Thus, you can read clues about combat, some related to history, exploration, etc … According to the programmer Adrian Bentley, the team realized that these loading times were so short that it did not even give time to read these tips, so they decided to make them somewhat longer than they could have been. Still, Bentley says the time it increased is “just a fraction of a second,” giving him only time to read a tip or two at most. 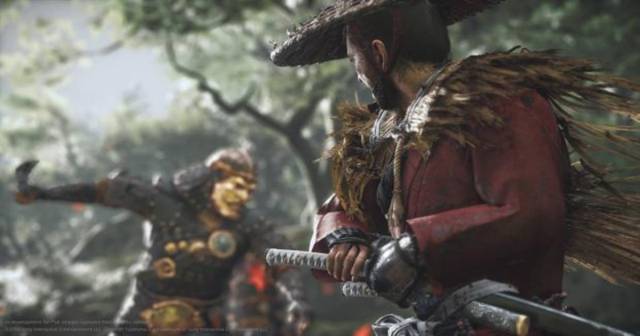 As Bentley says, “a fundamental part” of the loading strategy is to put the data where they should be in memory and thus need less reading from the disk, something that, according to him, is only possible in a console, since it is a hardware that never change.

Ghost of Tsushima is now available on PlayStation 4.