You are here: Home / News / Ghost of Tsushima will feature a documentary presented by director J.A. Bayonne; trailer 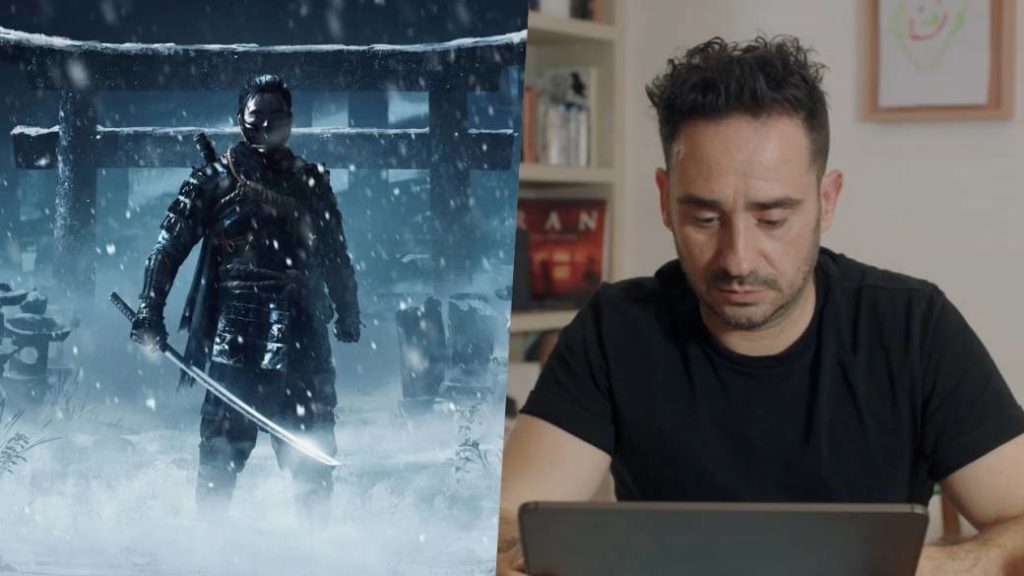 The Spanish filmmaker will be responsible for narrating some of the secrets behind the Sucker Punch video game for PlayStation 4.

The Last of Us Part 2 had its own documentary and Ghost of Tsushima will be no less. This was announced by Sony Interactive Entertainment in a press release in which it was revealed that the renowned film director Juan Antonio Bayona will act as presenter. This is Ghost of Tsushima Deconstructed, with which they turn on the viewer to discover the videogame “through conversations with different people who are experts in specific matters.”

In this way, the documentary will feature Enric Álvarez, co-founder and director of Mercury Steam (Castlevania: Lords of Shadow, Spacelords), Marcos Salas Ivars, expert historian in medieval Japan, Salva Espín, cartoonist for Marvel Comics, and Juan Navarro, the actor who plays the protagonist Jin Sakai in the Spanish version of the game. “They will all unravel the magic behind Ghost of Tsushima,” they promise.

Delve into the magic of #GhostOfTsushima! Director @FilmBayona will reveal the most important details of Jin Sakai’s trip in the documentary “Ghost Of Tsushima Deconstructed”. Premiere on 07/15 at 8pm on our Twitch and Youtube channels 👉 https://t.co/XJIjrdtcmq pic.twitter.com/4lyzGB5sbG

The documentary already has a release date: it will be on July 15 at 20:00 (Spanish peninsular time) when PlayStation Spain will post the film on its official YouTube and Twitch channel. In addition, a Play Zone program will be broadcast to which special guests will attend. As if that were not enough, Ghost of Tsushima Deconstructed will be broadcast on the AXN channel on Thursday, July 16 at 10:05 p.m., while it will also be available on DMAX exe the same day at 11:50 p.m.

After the release of The Last of Us Part 2, Ghost of Tsushima is the last major exclusive planned for PlayStation 4. The title is set in medieval Japan, at a time when the foreign invader has already set foot on the islands Japanese. Jin Sakai, a former samurai, will have to give up everything he believes in to become a ghost, defeat the enemy, and protect his home from the disaster he may be facing.