You are here: Home / 505 Games / Ghostrunner is out in October for PS4, Xbox One and PC 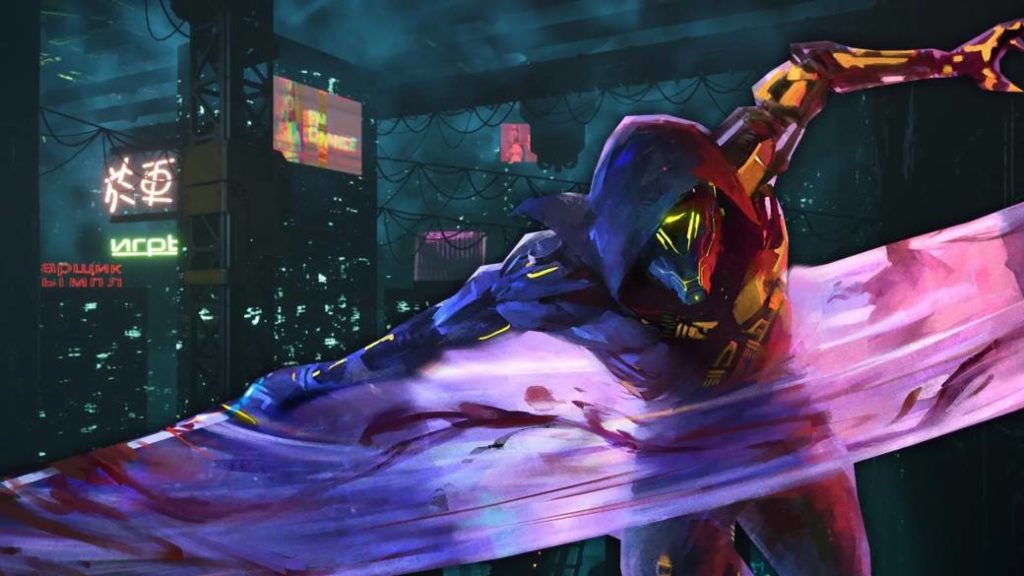 The title developed by One More Level, 3D Realms and Slipgate Ironworks will be published by 505 Games on consoles and PC.

Ghostrunner will be available on October 27 on PS4, Xbox One, and PC. This was announced by 505 Games in a press release in which they have also revealed a private beta. To gain access, players will need to join the game’s Discord server and submit a request. As if that weren’t enough, a free demo has also been announced that will be available on Steam from September 29.

This production developed by One More Level, 3D Realms and Slipgate Ironworks will be published by 505 Games and All in! Games. It takes us to a world of science fiction with cyberpunk touches. Thanks to the special abilities, we can perform impossible somersaults and reach heights that a normal human being could not even think. Hacking will be another of the main mechanics proposed by the video game.

Violence in a cyberpunk world

It is a frenetic action game with a first-person perspective, in which we will visit a huge tower, the last refuge of humanity after the disaster that occurred. The objective will be to reach the top and finish once and for all against a tyrant of arms to take. You better go prepared if you don’t want to succumb to the dangers that loom in each of the cracks in the structure.

Those who pre-order Ghostrunner will have exclusive access to two katanas, “one specially designed for each launch pad” that can only be obtained this way. PlayStation Plus subscribers and all PC users have the opportunity to get a 20% discount when booking. For their part, those who do so on Xbox One, will access a 10% discount.

NVIDIA RTX Ray Tracing technology has been leveraged in Ghostrunner, which uses this technique on computers equipped with these graphics cards.