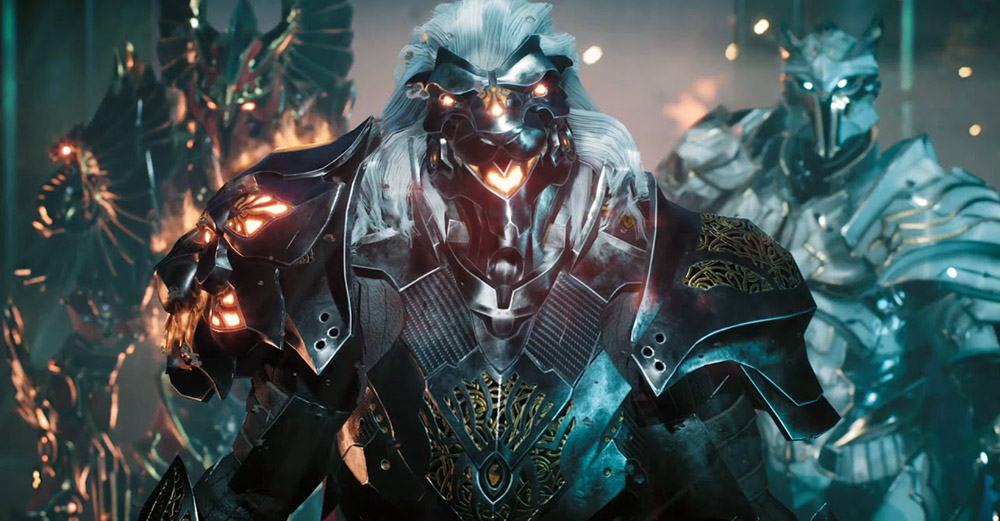 Counterplay Games has released new information about their PS5 launch title ‘Godfall’, which talks about the technical aspects and gameplay in the current issue of OPM Magazine.

According to him, Godfall looks and runs brilliantly, which is mainly thanks to the ray tracing technology. Reflections, shadows and lighting are reproduced realistically and on a completely new level. 3D audio is also mentioned, which among other things makes the steps audible when enemies sneak behind you, even from the exact distance.

Otherwise, Godfall is described in the OPM (via) as a mash-up of various brands, including Dark Souls, Destiny, but also a little Monster Hunter you want to recognize in it. In this context, bosses are mentioned that have been designed for multiple opponents and can also defend themselves when attacked in KoOp mode.

Finally, it is mentioned that at the beginning of the game you choose a class based on armor. First, there are three types of armor, and it is assumed that more can be unlocked in the course of the game.

Godfall is expected to appear for the launch of the PS5 later this year.