You are here: Home / News / Gotham Knights will have an open world alive and with NPC 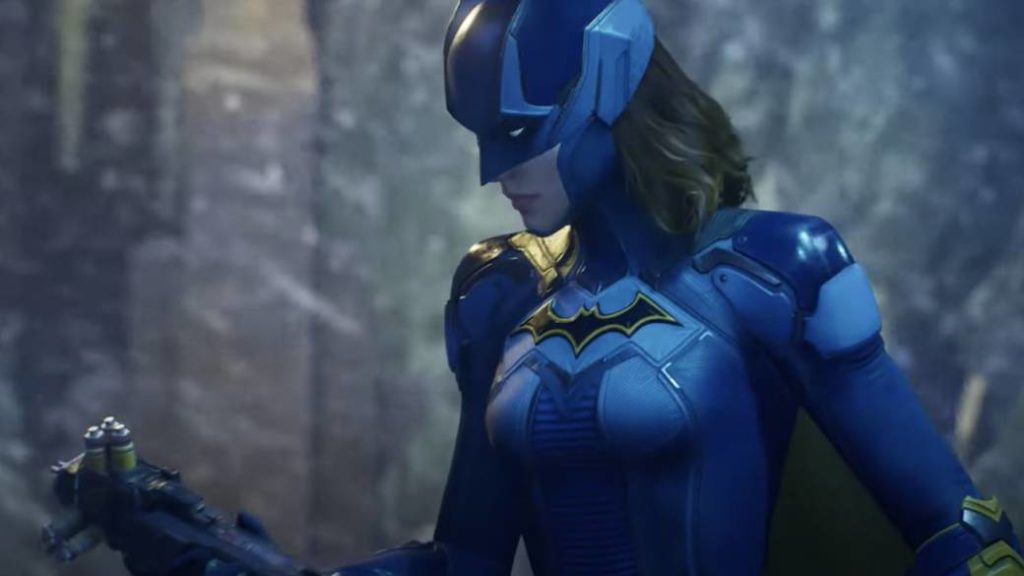 Warner Bros Montreal talks about the setting for Gotham Knights, which, unlike the Arkham series, will feature a living Gotham.

Despite what was learned with Batman: Arkham Origins, Warner Bros Montreal has already warned that Gotham Knights will not be set in the same universe as the series that Rocksteady originally created, but it will not be the only difference. In fact, the studio, quiet for the moment despite the rumors of sale of the Warner Bros video game division, has ensured that even the open world will be one of the most different aspects with respect to its previous work.

A living Gotham to protect

As we remember, the Batman Arkham saga takes place in a Gotham completely mired in chaos and crime, with which the streets of the city are completely deserted as far as its inhabitants are concerned. Once again, Gotham will be one more character , having been created, like the rest of the entire game, in direct collaboration with DC, and featuring “the most iconic places, the ones that have a history,” according to Patrick Redding, creative director of Gotham Knights. 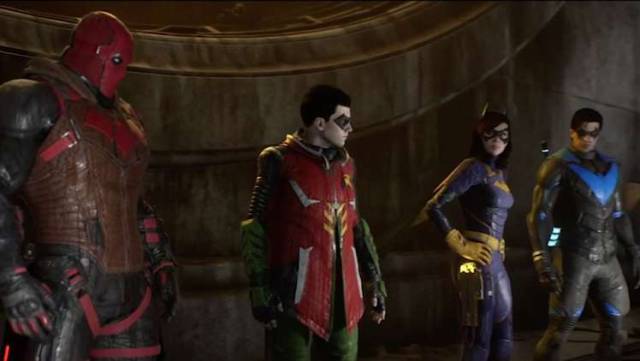 It will also be a living city, in which its inhabitants go to work or to the bar, and where you can glimpse the traffic of people returning home after their workday. There are also various criminal factions, all of which come together to form an ecosystem which Redding is keen for players to discover. “It will have a lot of variety, a lot of complexity and you will see it evolve, being modified and adding elements as the player progresses through the story,” he says.

But it is not the only difference, and it is that, also unlike the Batman Arkham and as you can already deduce, Gotham Knights will not take place in a single night. That said, the investigation work will continue to carry a lot of weight, carrying it out for several days until reaching the final confrontation against one of the many villains present in the game.

Gotham Knights will come to PS4, PS5, Xbox One, Xbox Series X and PC, still without a specific date.