You are here: Home / Activision / Great games to download for free or try this weekend on PS5, PS4, PC and Xbox 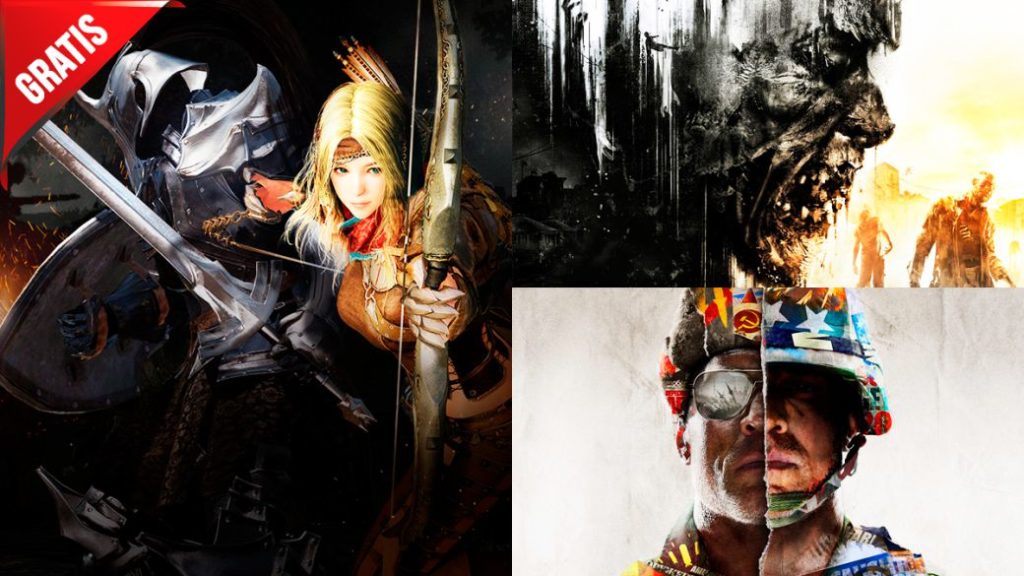 We discovered the best proposals to play for free this weekend, with free trials and the usual weekly rotation of the Epic Games Store.

As we usually do every weekend, we offer you a few proposals to be able to play without spending a single penny, thanks to the different promotions on various platforms. From the weekly rotation of the Epic Games Store and the Microsoft Free Play Days, other promotions are added such as a free trial of Call of Duty Black Ops Cold War to the possibility of downloading other games and keeping them permanently, such as the interesting MMO Black Desert.

Call of Duty Black Ops: Cold War, on all platforms

To celebrate the arrival of Season 2 of Call of Duty Black Ops: Cold War, Treyarch is offering us a free game trial until next Thursday, March 4. In it we can enjoy both the Zombies Outbreak mode, as well as the multiplayer with its most classic modes, such as Confirmed Casualty, Team Deathmatch or Dominion. We can download it on all platforms where it is available. 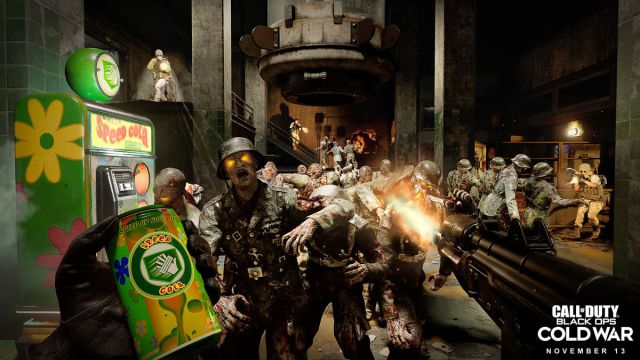 Although it has become famous for its complete and spectacular editor, Black Desert Online is one of the MMOs with the most content offer today, with hundreds of missions and secondary activities. Led by the Koreans at Pearl Abyss, they will soon release a single player RPG, Crimson Desert, but in the meantime, we can download and keep this great massively RPG forever. 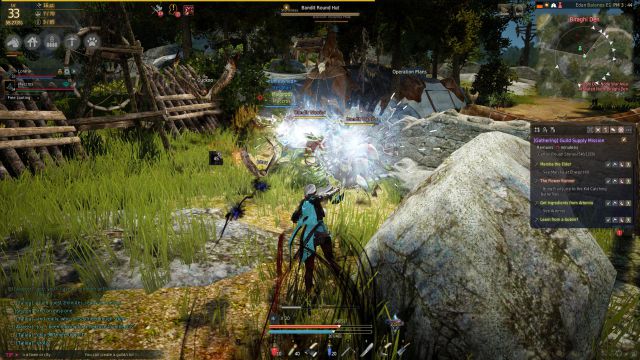 Its second installment seems to be giving more problems than desired, but until it arrives – who knows when – what better way to prepare than by playing one of the best zombie games of recent years. Dying Light is one of the great surprises of the past generation, offering a post-apocalyptic open world in which to show off survival skills, but also skill, since parkour is one of its most important mechanics. A surprising game that, if it convinces us, we can buy with a discount of 66%. 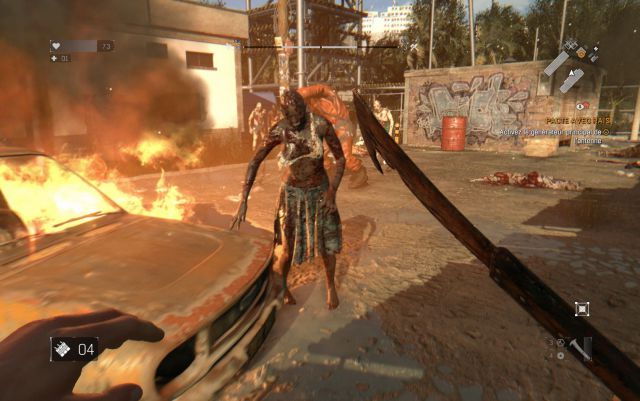 Survival, exploration and resource management go hand in hand in Sunless Sea, a curious title from Failbetter Games in which gruesome events are commonplace, as is death. Our protagonist, in command of a Victorian ship, will have few fuss to get out of the adventure alive, and it will even be possible … to eat our crew, full of peculiar characters. We can download it and keep it from the Epic Games Store. 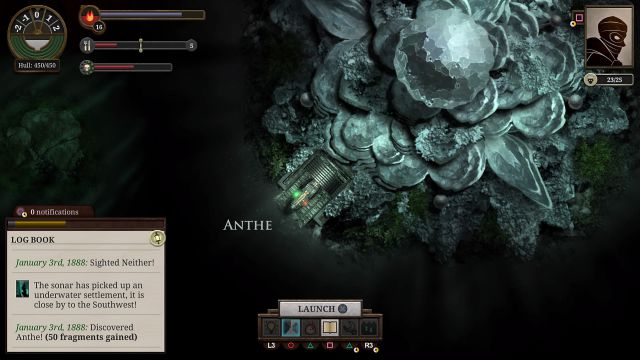 Download for free and stay forever Sunless Sea on PC

Diablo III: Reaper of Souls on Xbox and PC

Those who do not know a saga that will soon give us joy with a fourth new installment and its beloved second remastered iteration can discover it through this free trial thanks to the Xbox Free Play Days. After a hesitant start, Blizzard continually improved Diablo III with major updates, to which was added the Reaper of Souls expansion, which made it the great game it is today. 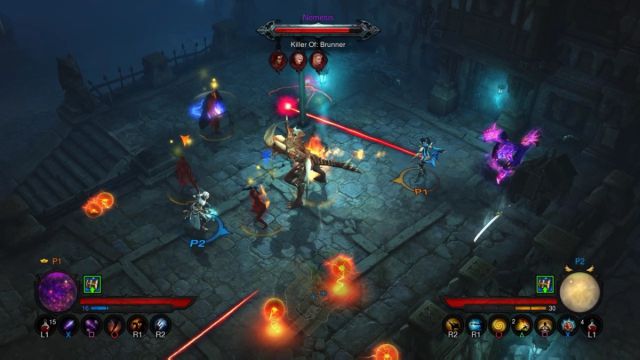 Try Diablo III: Reaper of Souls for free on Xbox and PC