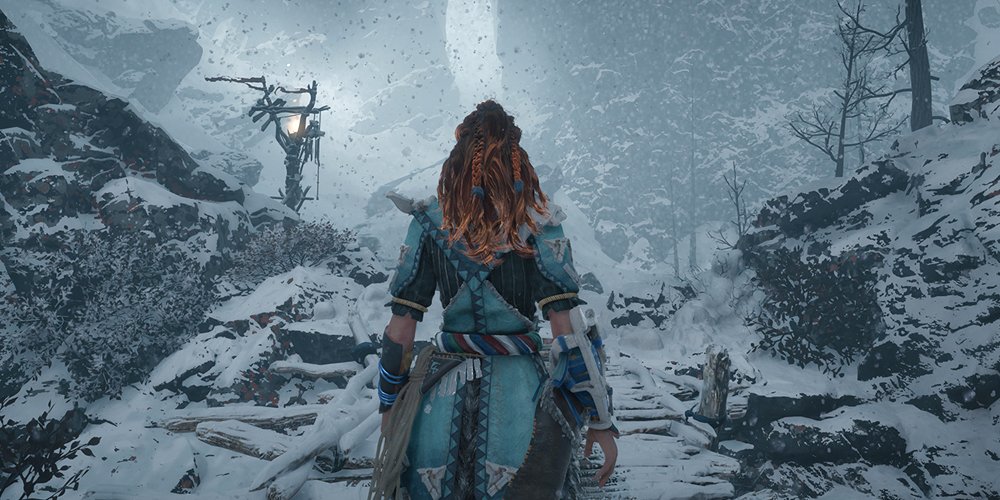 Among other things, they are looking for a Senior Vegetation Artist, while others speak of a lively open world or demand knowledge of political groups, etc. All of these elements fit in with the Horizon Zero Dawn franchise, though it can not be ruled out that you may reinvent the Killzone franchise and possibly present it as an open-world concept. However, this consideration should be considered very carefully.

Whether the new project of Guerilla Games still appears in this generation, but should be doubted. Rather, here again a big launch title on the PS5 is expected towards the end of 2020.

Update: Further job adverts have appeared on LinkedIn, which also point to Horizon Zero Dawn 2. They are looking for a Senior Art Producer, Senior Quest Designer, Senior Character Animator, Senior Lighting Artist, Character Art Director or Lead Game Designer. What’s interesting is that in terms of content, one speaks of a “living world and vegetation,” which applies to Horizon.

Update: More and more job ads are coming up these days, indicating a continuation of Horizon. This time, the official site is looking for a Technical Vegetation Artist who will be involved in an upcoming project. Although Horizon: Zero Dawn 2 is not explicitly mentioned, it is now believed that this game is meant.