You are here: Home / News / Guilty Gear: Strive confirms version for PS5, PS4 and PC; will arrive in spring 2021 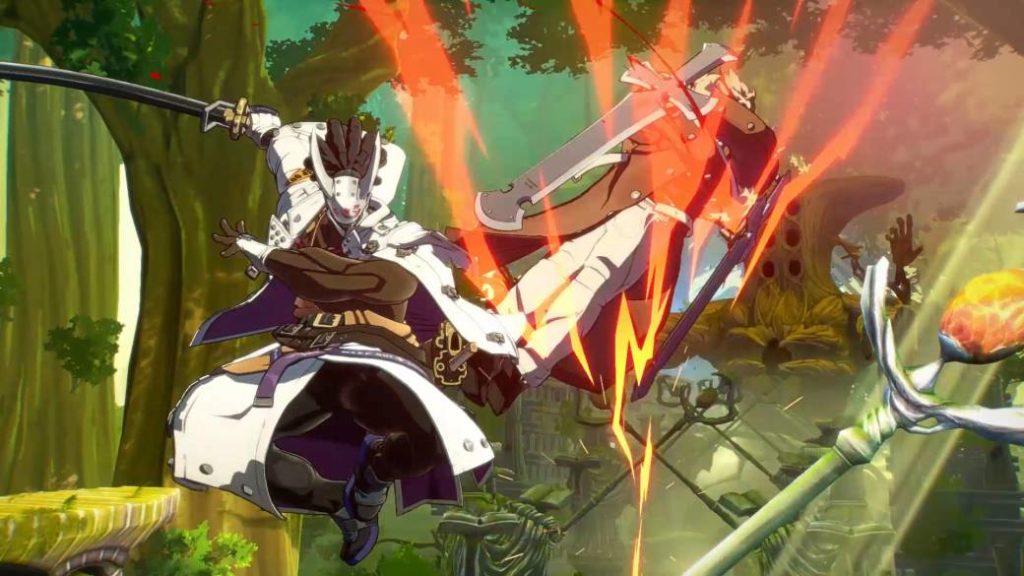 Guilty Gear: Strive adds new platforms to its launch in spring 2021, including a version intended for the new generation of PS5.

Arc System Works confirms that Guilty Gear: Strive is also coming to PS5 and PC from its launch day. Both versions will accompany PS4, where it was initially revealed. In computer it will do it through Steam. The title will land on the market sometime in the spring of 2021.

Along with the news, the study has shared the two new faces that are added to the squad of fighters. One of them will be familiar to the regulars in Guilty Gear, while the other is an unprecedented character in his universe.

Nagoriyuki will be the newcomer. As recounted in the official statement, the seasoned soldier will be “a vampire with a vast number of unique and powerful abilities.” The dimensions of his sword are not an impediment to demonstrate his qualities on the battle. On the other hand, the followers of the saga will recognize “one of the three Allied Kings” of the Allied Kingdom of Illyria. Yes, Leo Whitefang will be part of the available fighters.

You can see it in action in the trailer revealed during the Japan Fighting Game Publishers.

To meet the next fighter we are summoned in two months. October is the frame chosen for the next information pill. The new installment of Guilty Gear has been in the limbo of information for several years. Revealed at EVO 2019, throughout 2019 and 2020 we knew little by little what it was about. Initially forecast for this year, the coronavirus crisis had a major impact on its development, which motivated it to move to 2021.

Perhaps the delay could have curdled the two newly confirmed versions. Already in the spring of next year we will experience the first months of the new generation. What we do not know is how the final version will be with respect to its beta, which left us “some certainties and several doubts”.