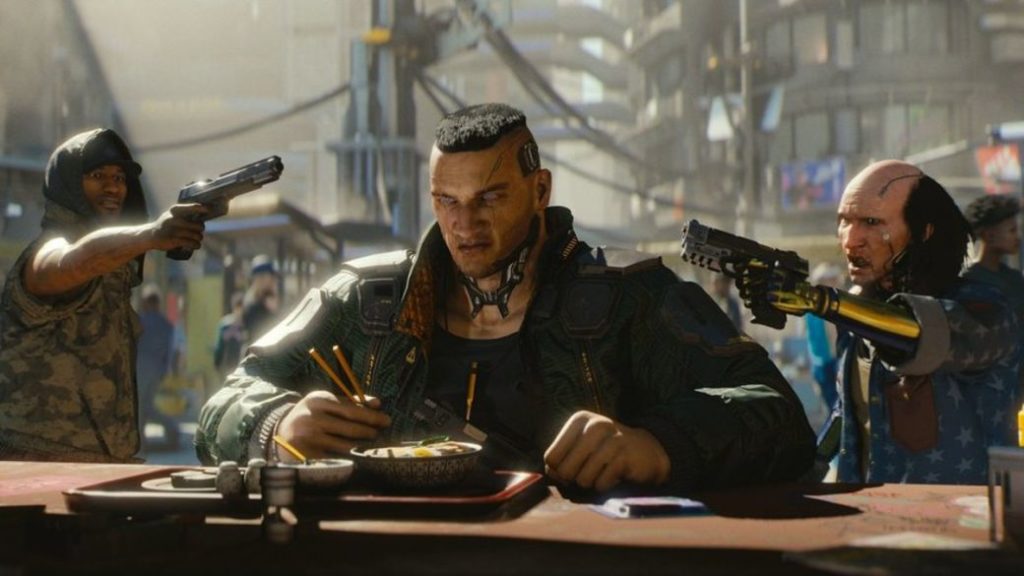 Streams and videos of the copies that have been sold ahead of time are being watched.

Cyberpunk 2077 arrives on December 10. But more than fifteen days before, some players already have the final version of the game in their hands. Although some images that were fake were leaked on Reddit, the reality is that now some have published images with the PS4 retail version of the CD Projekt game. In addition, the title is already running on some consoles and we have been able to see streams and videos that, yes, have subsequently been knocked down. At the moment it is difficult to find these contents because the company has eliminated them, but we will see if they appear more often if more copies have already been sold around the world. The game arrives next month after several delays.

Of course, from what it seems it still does not have the patch day 1 in which it is supposed to be working and one of the reasons for the delay until December. As indicated in VG247, the fact that it is a game for one player does not allow the company to prevent those who have a copy prior to their departure from playing it. Of course, it is assumed that the version is not yet optimized while waiting for the patch to arrive for the first official launch day. 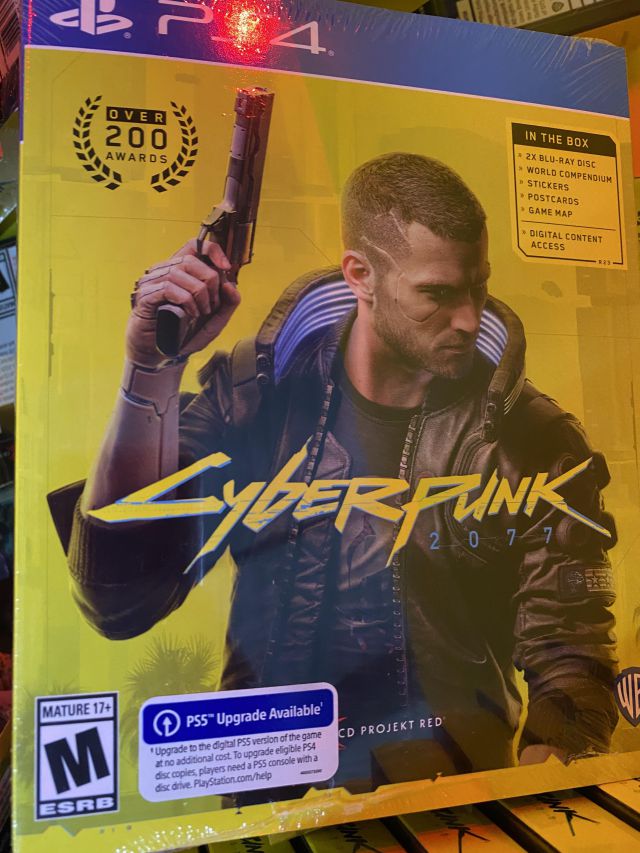 Therefore, it is time to be attentive to possible spoils of the game, since users will have more than 15 days to fully enjoy it, and that can end up spoiling the experience for those who are waiting for their version. The game is officially out on December 10 on PC, Stadia, Xbox consoles, and PS4 and PS5.

Today we also learned that CD Projekt works to have ray tracing on AMD cards during post-launch. This is how the company has commented to a user who asked for this reason and who was assured that they were working to introduce it “as soon as possible”. Both in Series X and in PS5 the improved version of the game will arrive during 2021, although they will already have some improvement over their predecessors.