You are here: Home / News / Halo Infinite: 343 Industries promises to be “much more communicative” 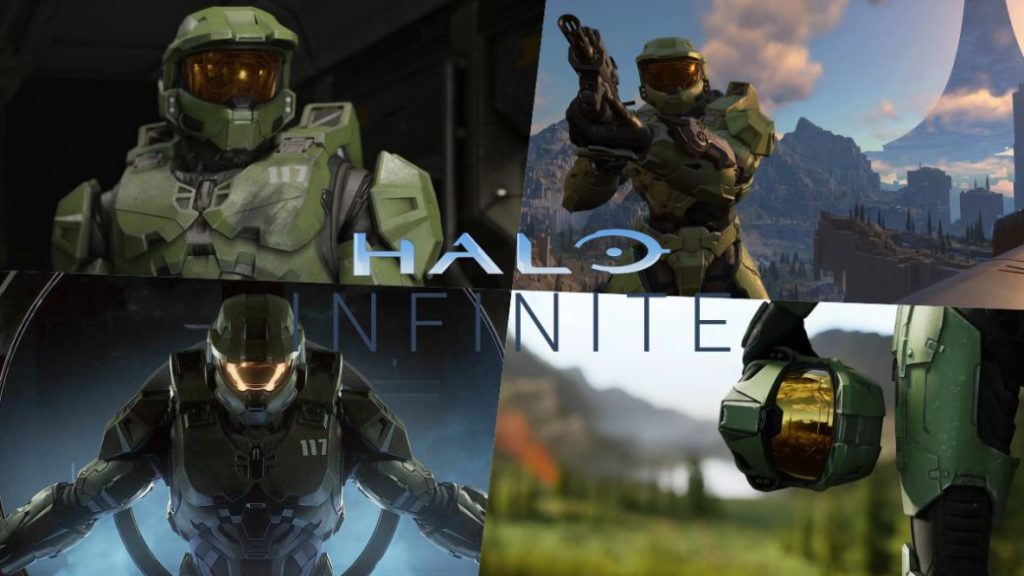 The title was scheduled for the launch of Xbox Series X and Xbox Series S, but the developer decided to delay it until 2021.

The news from the Master Chief did not come in time. Both Microsoft and 343 Industries expected Halo Infinite to accompany Xbox Series X and Xbox Series S in its first months of life. However, after showing the campaign and garnering not too positive comments, the studio made the decision to delay it. The game will not be present at The Game Awards, although they assure that there will be information soon. Meanwhile, John Junyszek, CM of the Halo series, has pledged to strengthen communication.

“We have observed that you, our community, have many questions and that you are hungry for more information. We know it, we listen to you and we understand you ”, he wrote in the most recent Halo Waypoint post. “We want nothing more than to answer your questions and we look forward to delving into the rich history and characters of the Halo Infinite campaign in depth.” They also want to talk about how customization and progression works and is visualized in multiplayer. ” However, they want to do it correctly.

Once a flourishing and vibrant colony world, Alluvion was home to millions of humans before the Covenant arrived in 2542. #FictionFriday pic.twitter.com/Hpv7mp5MhD

When will there be new information?

“To get it right and to do justice to the game (and the talented team that is doing it), we need to teach more than tell. Of course, this leads to the question: ‘When are you going to show it?’ The answer is an old acquaintance, “when you’re ready.” And that moment has not yet come. In any case, the study acknowledges that they have been “quiet longer” than they wanted, so expect to be “much more communicative over the next few months.”

Halo Infinite is in development for Xbox One, Xbox Series X, Xbox Series S, and PC. Like all first party titles, the title will be available from day 1 on Xbox Game Pass. And when will be that? If there are no further delays, the idea is to market it in 2021.