You are here: Home / News / Halo Infinite anticipates its gameplay with a small teaser 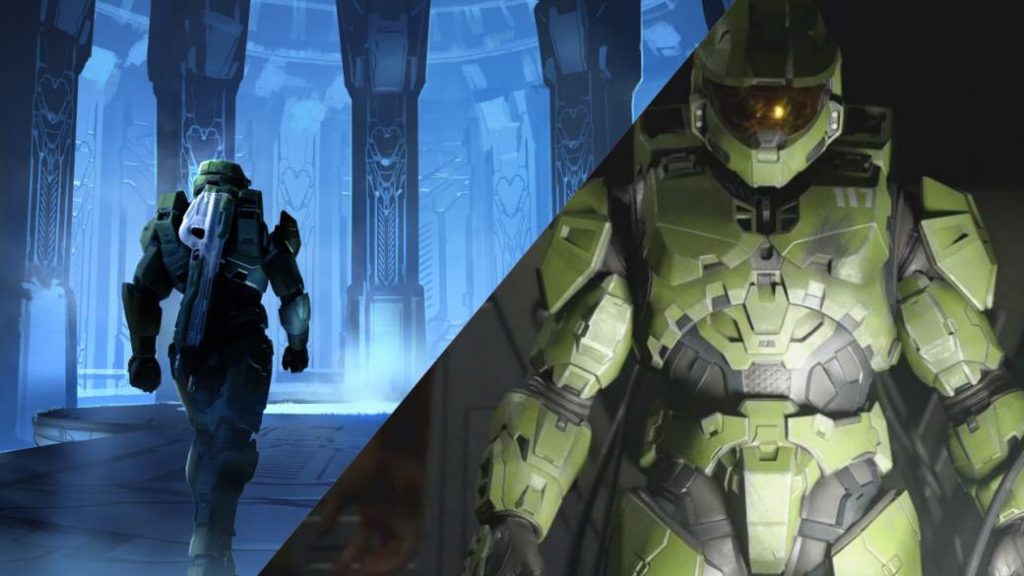 The long-awaited new installment of the 343 Industries saga will showcase the campaign during the Xbox event, which will take place on July 23.

The Master Chief stands up again. 343 Industries returns with another main installment of the legacy Bungie saga, an intergenerational title that will be released on both Xbox One and the future Xbox Series X and PC. Halo Infinite will be one of the main protagonists of the Xbox event, where some of the upcoming titles that will see the light in the Microsoft ecosystem will be revealed. It is confirmed that the video game campaign will make an appearance, so in this context, the official Xbox Twitter account has published a small teaser.

And when we describe it as small we use that adjective with precision, since it is a gif in which you can see how the number 117 is reflected in the character’s armor. “Your legend does it much more than a number,” they say in the tweet. A full gameplay will be shown during the event, so we will finally have the opportunity to see the game in motion. After Halo 4 and Halo 5: Guardians, 343 Industries faces its third major title in the series.

Your legend makes it more than just a number. pic.twitter.com/8DUFGz3FsO

There will be no hardware announcements at the Xbox event, however much the rumors have skyrocketed in the past few weeks. This is stated by Aaron Greenberg, Xbox Marketing Manager. The manager wanted to clarify the information and confirmed that the Showcase will be focused exclusively on video games. He also revealed that the duration of the presentation will be approximately one hour.

Microsoft has opted for a model of monthly events (the one in June was canceled due to the coronavirus situation) in which they will gradually reveal their plans regarding Xbox Series X. This includes information on functionalities, but also the presentation of the projects. in which Xbox Game Studios is involved, as well as those that come from third party companies or partners.