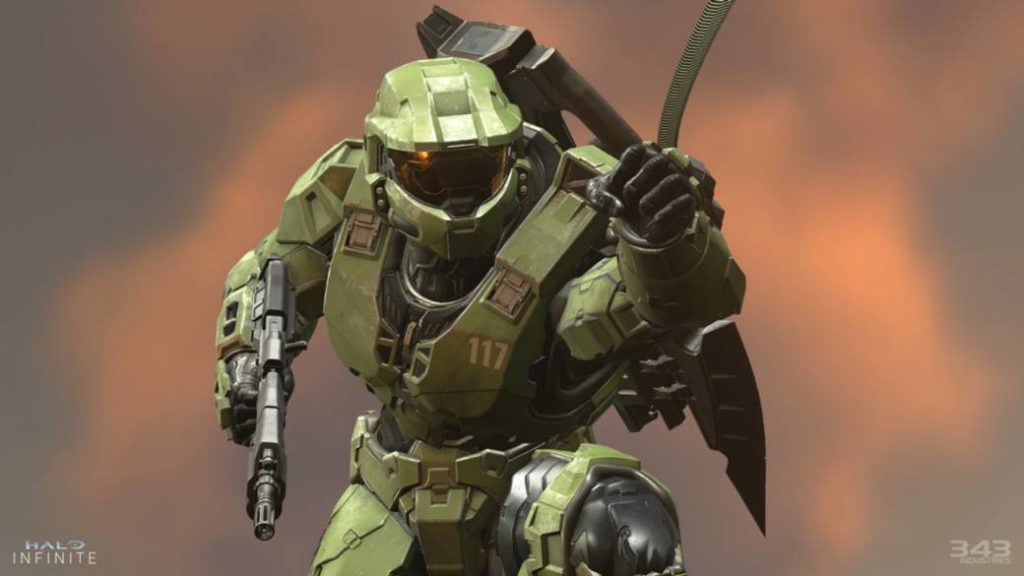 We witnessed a QA with three of the developers to shed more details on the game: Master Chief as the main protagonist, split-screen cooperative …

Halo: Infinite is Xbox Series X’s big claim for the end of the year. The Master Chief returns through the front door and does so with a spiritual reboot, said by the developer herself, who wants to recover the essence of the first adventures of the saga and take steps forward as a new video game model. We were able to attend a Q&A with three developers from 343 industries once the Xbox Games Showcase ended, which we arrived at after seeing again the demo of the game with which the event opened and after knowing, by statements on IGN, that the Title was being raised as a service game and there would be no new Halo in the next decade. This is what Chris Lee (Studio Head), Paul Crocker (Narrative Director) and Jerry Cook (Campaign Game Design) answered about the title.

Similarities and differences between versions

Go ahead that a QA of this type means that dozens of journalists are in the same chat and we can ask what we want. They, for 30 minutes, select the ones they consider most interesting, so you will not find a common thread in the answers or in the questions. Regarding the differences between versions, Lee explained that the console was technically superior to the previous one and that this allowed them “to generate much more data at the same time, and therefore offer a much richer world; one of the examples is that we can spawn worlds 10 times bigger than Halo 5 “. Of course, on the arrival of ray tracing, he stressed that it would be “post launch” and that “we could not indicate anything else at the moment.” They also stressed that the game will be the same, but that in Series X it will be technically optimized and improved, but “there will be no gameplay differences between versions.” 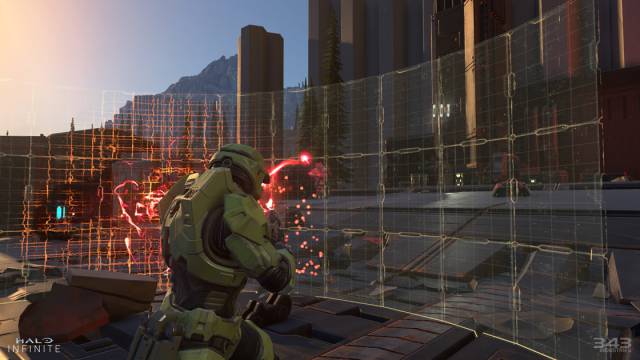 The cooperative returns to split screen, the role of the pilot …

Another of the certainties that the chat with developers left us is that Infinite “recovers the broken screen”, so that we can play “with the community and fans around the world, but also with our son or family sitting next to each other of the other”. On the other hand, Cocker stressed that “the great protagonist is the Master Chief”, to add: Our objective is to explain his story, the pilot represents us, who see the steps of the Master Chief. He is not equipped or prepared to fight, so it is not playable but it has an important role. “

How does the open world work?

The developers also stopped to answer some questions about the kind of world that will be before us. It will be a world in which the Banished, the mercenary faction led by Brutes, will be living in that world and therefore our presence will be hostile. It was not clear if there will be respawn once we clear the enemy areas, although we will have optional missions. “We don’t want to restrict the Master Chief’s movements, he can go wherever he wants; we have a story to follow but also a lot of things to do. So simply answering yes, there are a lot of additional things to do in the world “Cocker related. 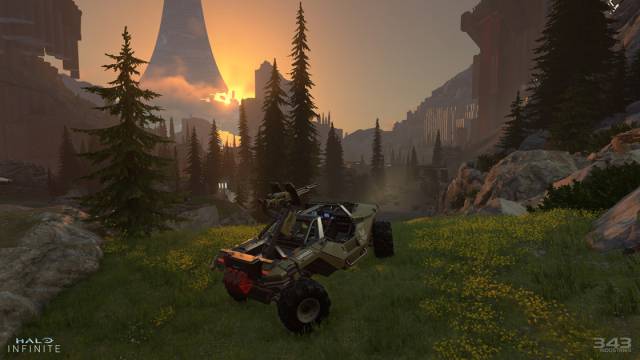 On the main campaign, Cocker confirms that Halo 5 will have all the missing answers answered in Infinite, but admits that “we are much more focused on the future”, so “you don’t need to have played Halo 5 or 4, none, to enjoy This game, if you have, there will be many more details and elements that you will recognize, but we are looking to get excited with a first-class Halo experience for the new ones too, it is our goal. “

The Brutes are back, are the roots back?

Among the QA we were lucky that one of the questions was ours. Basically, we wanted to know what the Brutes could contribute, which we fought with a long time ago, now that we had seen a great variety of patterns among the Prometheans both at the level of aerial battle and at ground level, with the mixture of crawlers, watchers, the movements of the knights … In that sense, Cook was clear: “One thing we hope is understood is that when we raised Halo Infinite, we did it focused on creating a spiritual reboot of Halo, recovering the legacy of the saga and seeing what can work today, from weapons, characters and also enemy AI. As seen in the demo, the Brutes are very strong, and what we wanted to do is offer them tools that make us feel those visceral battles with them . 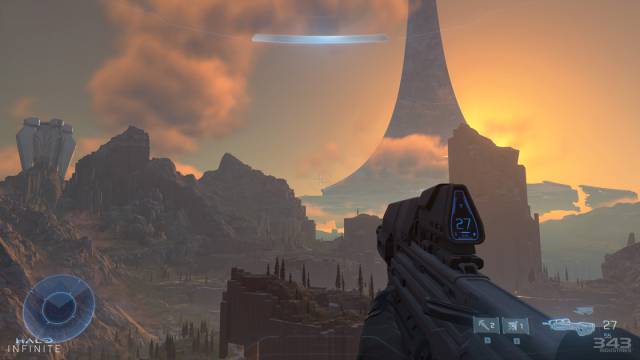 Brutes can pick up items from the floor and throw them at you; the Elites too. You will see a lot of patterns of enemy AI interacting with the environment as they did before, so that they give us good feelings moving, flanking, a cunning AI that offers us challenges: we can interact with what surrounds us, but they too. “

Finally, Chris Lee confirmed that the idea they have is that Halo Infinite is the base game for the future of the saga in the coming years. “Yes, it will be a title that follows the story that we already knew and we will tell a complete story here, but when we raised Halo Infinite we did it like we will continue with the saga and we will do it throughout the years within Infinite,” he said.