You are here: Home / News / Halo Infinite will not be open world: weather, weapons, areas and more 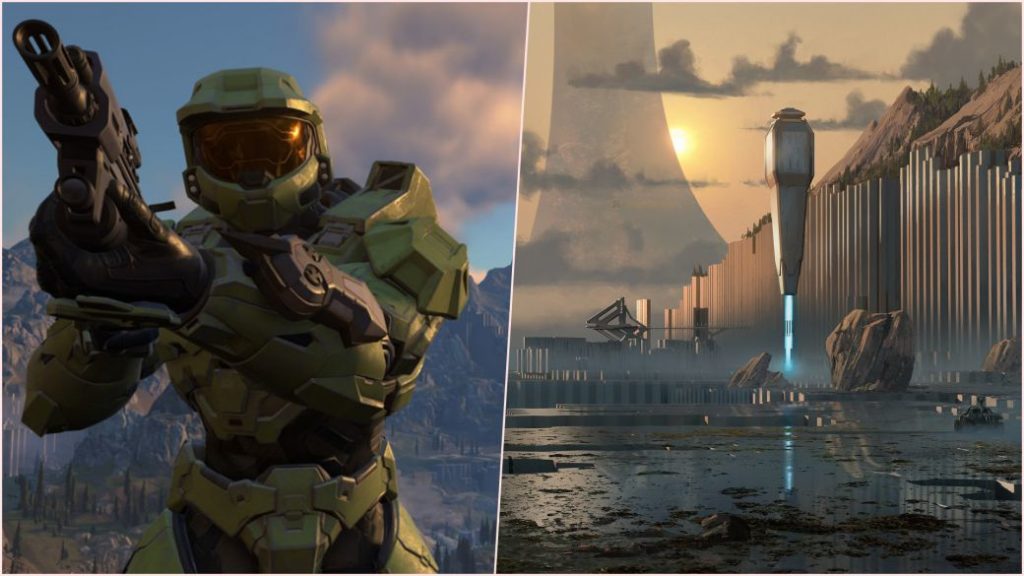 343 Industries shares new details about the Halo Infinite campaign, from which it will draw strong inspiration from missions like the Silent Cartographer.

The Halo Infinite campaign will not be an open world. This has been assured by 343 Industries in the last # Ask343, in which several of its managers respond directly to questions from the community. The March edition has left us with a multitude of news that allow us to know what kind of adventure awaits the Master Chief on Xbox Series X | S, Xbox One and PC.

The study directly points out that his inspiration goes through missions with that of the Silent Cartographer, who will be 20 years old on November 15 as part of the launch of Halo: Combat Evolved. The playable area will have a “multitude of ways” of approach to the objective, although the main adventure will follow a linear structure. We will not be able to skip story points and some of the segments will be unlocked as we progress. There are many places to visit outside the plot; script that will be complemented with audio records scattered around the stage with which to continue digging in the background. 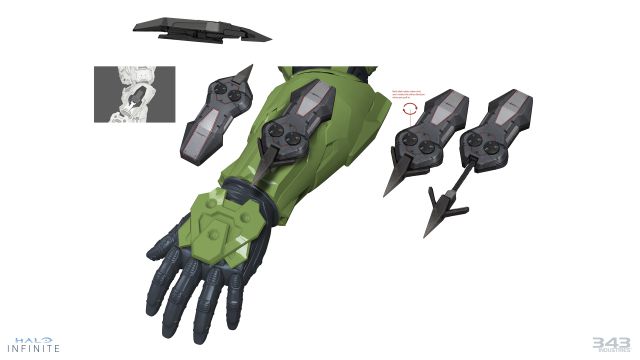 John-117’s stay in the ring will be in real time, that is, both the day and night cycle and the weather will be dynamic. The time influences the behavior of the Covenant. Their leaders set an example for the Grunts, who will go to sleep when the sun goes down, while the Phantoms will go out on patrol equipped with detection lights. What time is it better to attack? Do you prefer a stealth or direct approach? It will also have an impact on video scenes, which they say will have “a smooth transition” as control is returned to the player. Your weapons, time and weather will be presented in the same condition as they are in your game at the time. Like wildlife, this time it will not be hostile.

We will not be able to control any Elite, at least at launch. 343 Industries claims that “it’s a story about the Spartan and the Master Chief,” though they don’t completely close the door as part of the future post-launch roadmap. What they have rejected is the possibility of using dual weapons due to the weight of the equipment within the playable scheme. The hooks and other gadgets introduced will be one of the main novelties of this installment. In the same talk, it has transpired that its appearance in multiplayer will be limited to “a single use” after being collected, except in custom games. They want to create tools that allow you to have control of their behavior outside the competitive one.