You are here: Home / News / Hitman 3: IO is inspired by PS5 to improve its technology 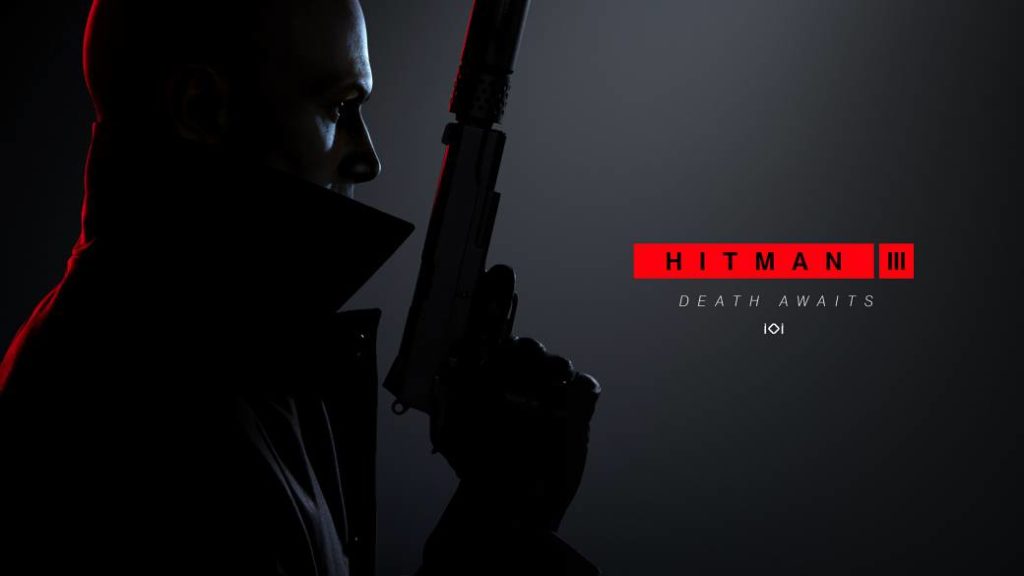 IO-Interactive highlights the complex elements of the systems that the game has to face in real time.

Agent 47 will kill again on current-generation consoles, but will also infiltrate new consoles. IO-Interactive, the development studio behind the saga, announced Hitman 3 at the event in which Sony presented the first video games for PlayStation 5. The developer, who has once again teamed up with Warner Bros, has ensured that the Sony has inspired them to improve technology. This is what director Mattias Engström comments in an interview with the Official PlayStation Magazine.

“Hitman 3 is going to mark another step forward in our technology, driven and inspired by the capabilities of PlayStation 5,” he said. “It is an extremely complex video game that uses multiple systems that work at the same time and that are constantly supported, so having more power to play will offer more options and allow us to do more. ”Of course, this production will also see the light of day in current systems, so we will have to see to what extent they resent the versions from PlayStation 5 and Xbox Series X.

We are super excited to reveal our next game and conclusion to the World of Assassination trilogy!

Some of the known news

IO-Interactive revealed shortly after the announcement that the end game will introduce 6 locations open from day one. In addition, the progression of Hitman 2 can be transferred to this new new installment, as well as the scenarios of the two previous chapters. As for the cast of actors, we already know some of the names: Agent 47 (played by David Bateson), Olivia Hall (Isaura Barbe-Brown), Lucas Gray (John Hopkins), Diana Burnwood (Jane Perry) and The Constant (Philip Rosch).

Hitman 3 will go on sale on PlayStation 4, Xbox One, Xbox Series X, PlayStation 5, PC, and Google Stadia. The developer is also working on a new intellectual property, also with Warner Bros as a partner. At the moment, there is no more information about it.