You are here: Home / News / Hitman 3 will have a mode compatible with PlayStation VR 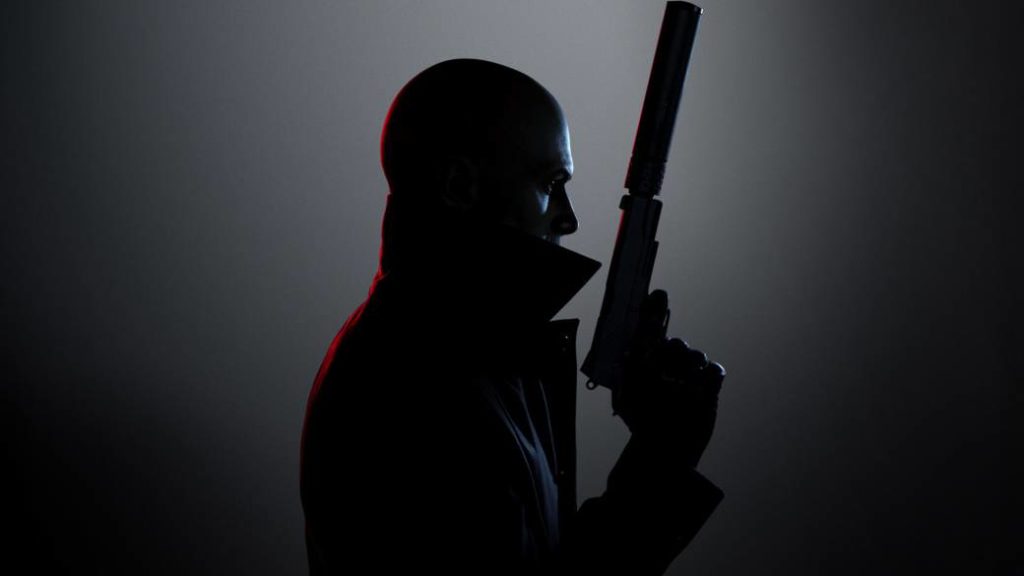 IO-Interactive is working on the final assignment for Agent 47, a new stealth adventure in which we will have to put all his skills to the test.

Agent 47 has not missed the appointment. Hitman 3 has been shown in a new trailer in which important news has been announced. And is that the IO-Interactive video game will incorporate support for virtual reality. The video game, which will be released in the current and next generation, will have compatibility with PlayStation VR. This has been confirmed in the State of Play, the digital event in which the news of PlayStation 4, PlayStation VR and PlayStation 5 have been presented.

It is an exclusive modality that you can see in the trailer on these lines. Warner Bros. Interactive and IO-Interactive have re-teamed up to release the new installment starring Agent 47, as announced at the PlayStation 5 game presentation event.

PlayStation 5 and Xbox Series X follow a different strategy, something that is also reflected in the compatibility of the different peripherals. In the case of Microsoft’s machine, which seeks natural continuity, all the controls work. Instead, games developed specifically for PS5 will only be compatible with DualSense, as the Japanese want to take advantage of all its features. The PlayStation 4 DualShock 4 will work with backward compatible titles, while PlayStation VR and PlayStation Move can be used on the new platform. This means that virtual reality will have a presence in the new generation.

PlayStation VR has been Sony’s firm commitment to virtual reality in recent years. As of today, it has not yet been announced whether the company will choose to launch new improved headsets for PlayStation 5, but in the meantime, there are still many worlds to explore. The system was released in 2016 and has since received titles such as Resident Evil 7: Biohazard, Astro Bot: Rescue Mission, Beat Saber, Tetris Effect or Marvel’s Iron Man VR.