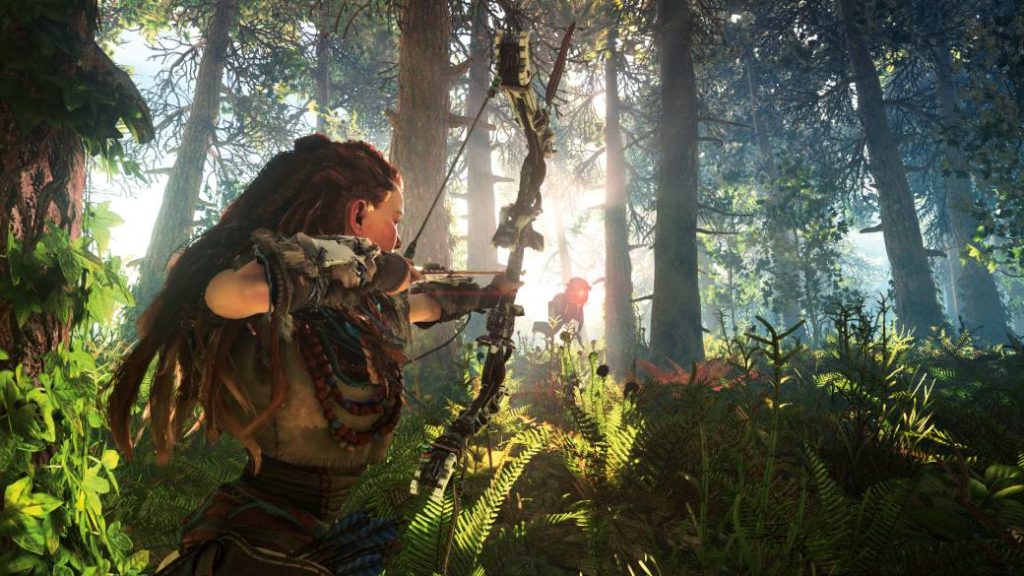 Guerrilla Games is the first PlayStation Studio video game to be released on PC; There are no plans for more games to come.

Aloy will come to PC in the middle of summer. Horizon Zero Dawn: Complete Edition is the first video game developed by Sony Worldwide Studios’ in-house studios to debut in compatible. It will do so on August 7, as confirmed by the developer on her official Twitter account. In addition, they accompany the date with a new trailer, which shows the novelties of this version. Thus, the title will introduce compatibility with ultra-wide monitors, unlocked framerate, unpublished graphic effects and customization of different graphic elements.

In addition to the main game, this version will also come with the expansion, The Frozen Wilds, which expands the story with a new story starring Aloy.

Although Death Stranding will be released on PC, this is a different case from Horizon Zero Dawn, not only because the title of Hideo Kojima does not belong to Sony’s internal studios, but because in that case it is published by 505 Games in compatible. Instead, Guerrilla’s work will be released on the Steam and Epic Games Store by PlayStation Mobile, a new label purposely created for this.

Guerrilla Games also works on Horizon: Forbidden West, the sequel to Horizon Zero Dawn. The title was officially announced during the PlayStation 5 launch event, though it won’t be ready for the console’s premiere, which will take place later this year. The creators of Killzone also plan for the title to be ready by 2021. Until then, Aloy still has a lot to say. The game went on sale in 2017 as a PlayStation 4 exclusive.