You are here: Home / News / Horizon Zero Dawn is updated on PC (1.04) to fix stability issues 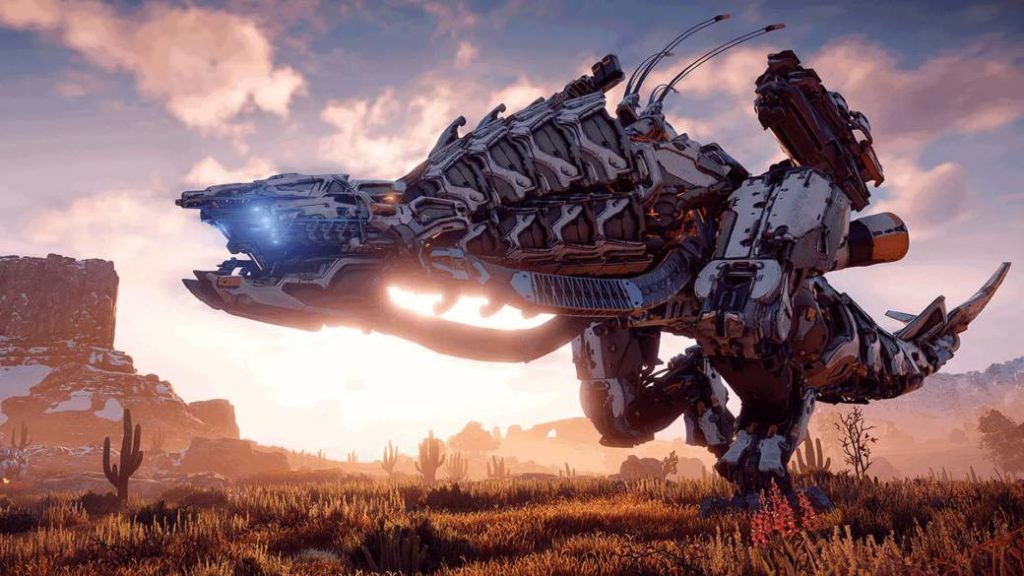 Patch 1.04 focuses on improving performance so that crashes and other related errors will not occur.

Aloy’s adventure has not had the expected triumphant premiere on PC, not at least when it comes to the performance of the adaptation, which was published with multiple problems. However, little by little, Guerrilla Games is implementing the necessary improvements so that the optimization of Horizon Zero Dawn in compatible is as expected. The Amsterdam-based developer has confirmed the release of patch 1.04, designed to improve stability and prevent the title from crashing during gameplay:

Thank you for your continued support!

In the patch notes, Guerrilla Games reviews some of the problems to be fixed, errors that the players have indicated and that are still not solved. For example, some users have indicated that HDR is not working properly. Additionally, certain gamers are experiencing poor performance depending on which GPUs or hardware combinations. Dropping below 30fps, others have detected strange behavior from Aloy’s hair.