You are here: Home / News / Horizon Zero Dawn is updated to version 1.03 on PC – all patch improvements 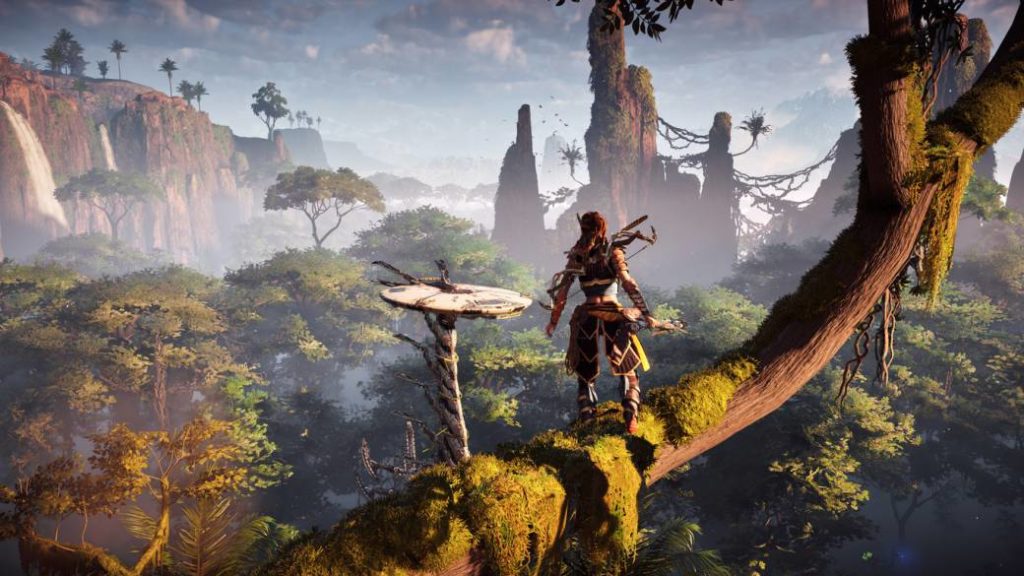 The Guerrilla Games video game receives a new patch in its computer version with the aim of improving the reported problems.

Horizon Zero Dawn has received a new patch on its PC version. Version 1.03 of the Guerrilla Games title is now available as a downloadable update for all players who have purchased the game on the Valve portal. Through the support page on Steam, the studio collects all the news of this patch, which mainly solves crashes or unexpected closings of the title during games.

“This patch comes to resolve additional crashes that have been affecting players,” they begin by saying. “If you still experience problems after applying patch 1.03, please send us your reports here so that we can help you as soon as we can,” they add, making it clear that they are still working on polishing this ambitious PC adaptation of Horizon Zero Dawn. originally released on PlayStation 4 back in 2017; in this case, the Complete Edition version, which includes The Frozen Wilds expansion pack. 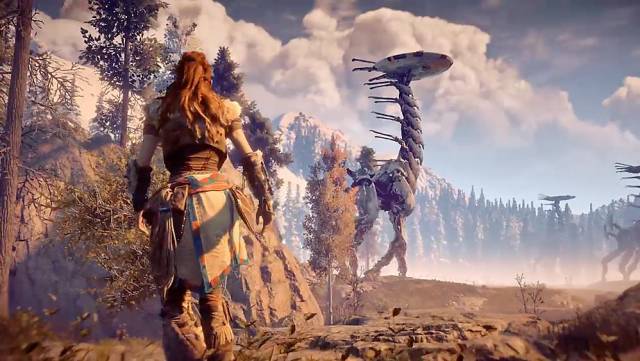 In summary, the patch notes explain that they have been able to fix four major known bugs; all of them related to the inability to use memory for game optimization processes; graphics issues such as anisotropic filters or applying HDR on supported monitors; hardware problems like the GPU; or lists reported grouped by two members of the community.

Following the launch of Horizon Zero Dawn on the computer, —the first exclusive PlayStation Studios video game to arrive on a platform other than a PlayStation console— Sony has announced that they will not close the doors to continue experimenting in this way and that, in the future, other video games from Sony’s in-house label are released on compatible.

In the absence of specific names, what is certain is that the sequel to Aloy’s adventure, Horizon Forbidden West, will arrive exclusively on PS5 sometime in 2021.