You are here: Home / News / Horizon Zero Dawn on PC slows down its update rate; Guerrilla confirms it 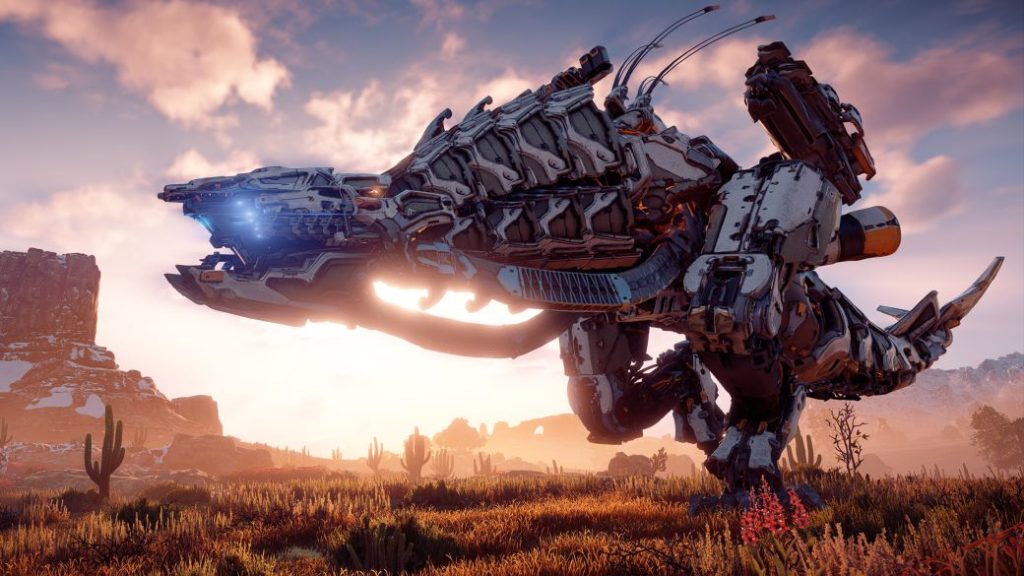 Guerrilla confirms the slowdown of Horizon Zero Dawn updates on PC. They will focus on the development of the sequel on PS4 and PS5.

Guerrilla slows down the update rate of the PC version of Horizon Zero Dawn. After the release of patch 1.10, now available, the Dutch studio explains that it will focus its resources on the development of its new work: Horizon Forbidden West.

“As our team continues to develop our next title, Horizon Forbidden West, we will change our pace of updates in Horizon Zero Dawn Complete Edition for PC to be less frequent. We will continue to monitor the spaces of the community as always ”, comments the study on its official website.

The team thanks “everyone for their continued support” and the reports of unexpected closures they have received from players played in recent months. “The information we have received through the reports was very valuable to continue investigating and to be able to fix the most complete problems of patch 1.10”, they conclude.

Update 1.10 has fixed several technical stability issues. We review the full notes below. Remember that it is now available for download.