You are here: Home / News / Horizon Zero Dawn (PlayStation) ranks as the best-selling game on Steam 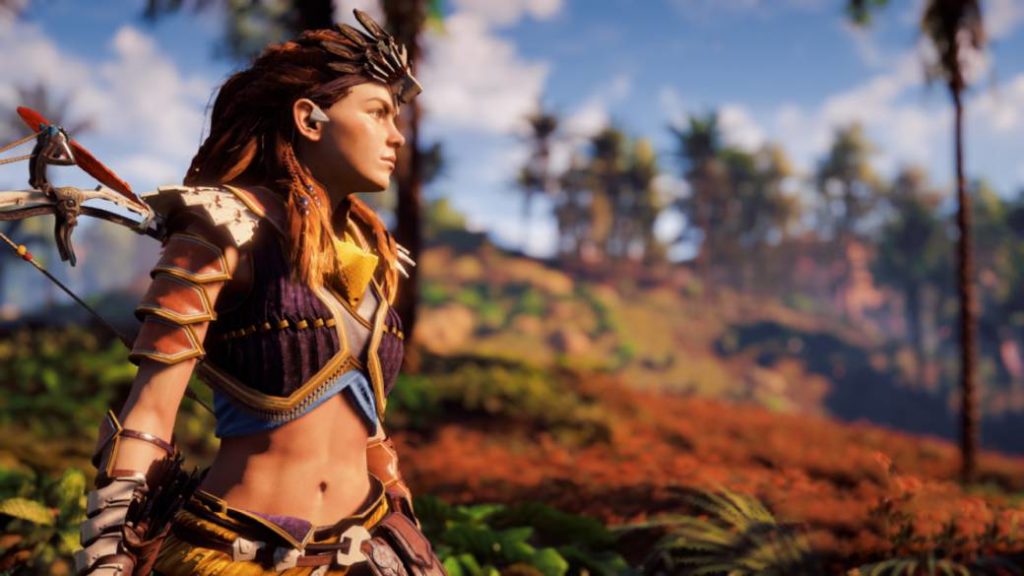 The successful title of Guerrilla Games will release this August to PC after its passage through PlayStation 4. In a few hours it is the best-selling title in the store.

Although we are still in the period of Summer Offers on Steam and there are titles at very attractive prices, the work published by PlayStation is the most desired launch in the coming months on Valve’s digital network; ahead of others on offer such as The Witcher 3, Doom Eternal, Assassin’s Creed Odyssey or Death Stranding, also in reserve and with great performance in the Top-10. It is interesting to note that both the Guerrilla Games game (within the PlayStation Studios label) and Sea of ​​Thieves, equivalent in Xbox Game Studios, are in the Top-10, which shows that both Sony and Microsoft had commercial reasons more than calculated for the eventual availability of his works beyond his original consoles.

Horizon: Zero Dawn Complete Edition includes, apart from The Frozen Wilds expansion, the following additional contents, apart from all the technical improvements for the Decima Engine, much more exploited in high-end computers than what we could see in 2017 on PS4:

In addition to Steam, Horizon: Zero Dawn Complete Edition will also go on sale this August 7 at the Epic Games Store, the most competitive store for Steam owned by Valve. The future of intellectual property now passes through Horizon: Forbidden West, coming in 2021 for the PlayStation 5; this time exclusively for Sony’s new home console. You can read here all the news of the long-awaited second part of Aloy’s expertise.