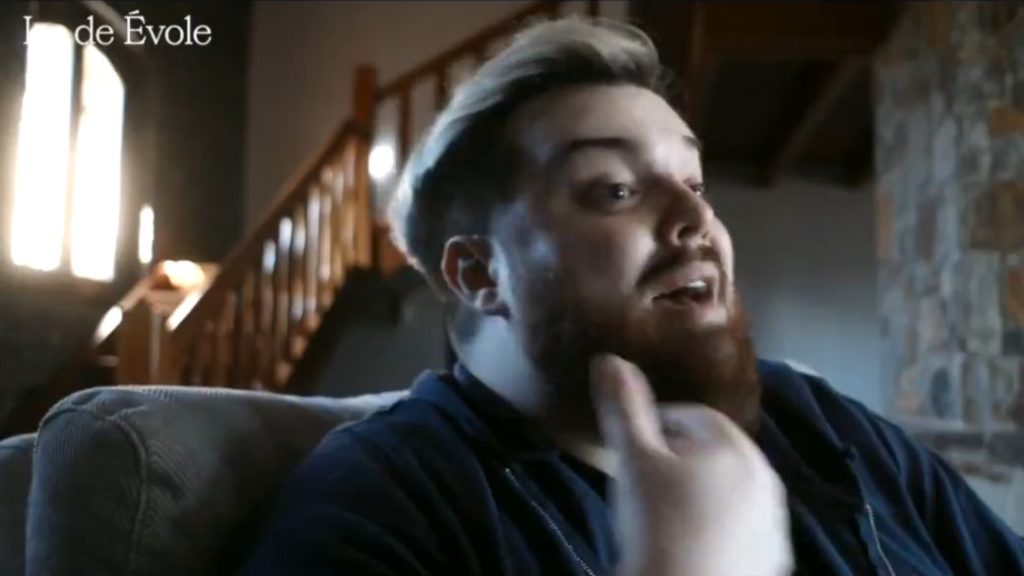 Ibai Llanos will be the next protagonist of Lo de Évole in La Sexta. The full program will be broadcast next Sunday and here is a small preview.

Ibai Llanos will be the next guest of Lo de Évole, the program in which the journalist and presenter Jordi Évole interviews different media figures. This time it is the turn of the popular streamer, who has also served as a caster in esports games and even as a commentator in basketball games. The program will air on March 7 at 9:25 p.m. on laSexta.

After Pope Francis and Lionel Messi sat face to face with Jordi Évole, Ibai arrives: “I would like to know Ibai a little more, but the Ibai who is behind the showman, to know with whom our children spend so many hours, from where he is coming, and meeting the Llanos, “says the journalist in a statement posted on the laSexta website.

According to the television channel, Ibai Llanos will talk about issues such as paying taxes in Spain, shortly after the controversy returned to the forefront after the decision of several youtubers, among which El Rubius stands out, to go to Andorra to avoid paying your tax obligations in Spanish territory. He also remembers how he has fought and sacrificed for his family to ensure his well-being, including that of his brother. “He has always had very humble jobs. My father has sacrificed himself for my brother to the point of not eating one day ”, she is sincere. 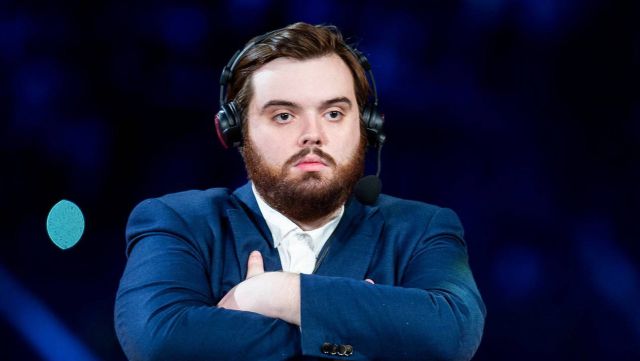 Ibailand, this is the team for your new adventure

After leaving G2 Esports, Ibai Llanos set up his own personal project, nothing more and nothing less than Ibailand. The star has teamed up with other streamers to form a roster that includes former collaborators such as Barveq, Ander and Reven, but also Cristinini, Werlyb, KNekro and IlloJuan.

Everything seems to indicate that the future of Ibai Llanos will continue to be bright.