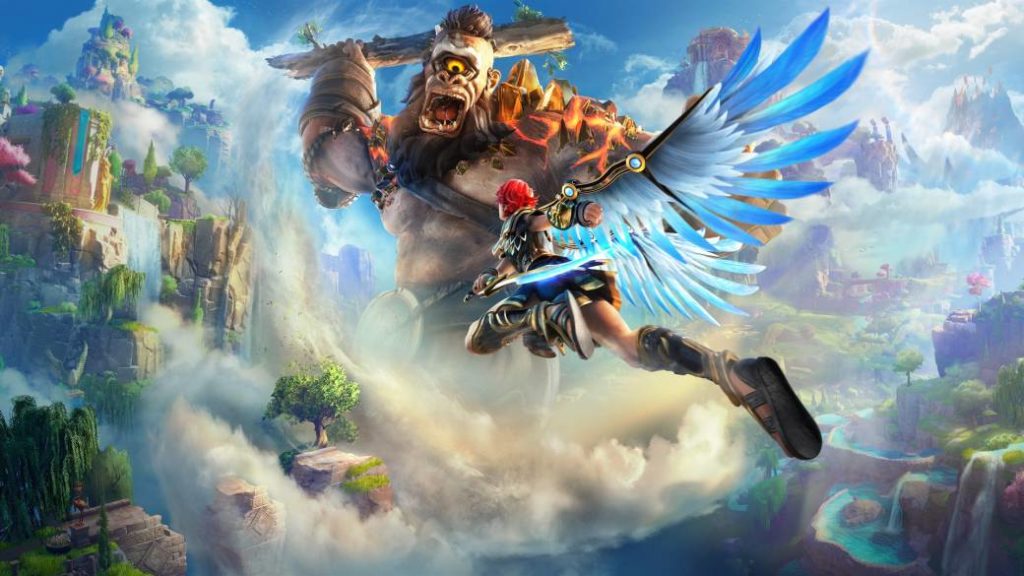 The game will be marketed on Xbox Series X, but those with the current generation version will be able to upgrade for free.

Microsoft Store has done it again. The official Redmond store has leaked unpublished data from a video game ahead of time. This time it’s Immortals Fenyx Rising, a production by Ubisoft Quebec, the creators of Assassin’s Creed Odyssey, formerly known as Gods & Monsters. It is difficult for the French company to keep its secrets, especially in the moments leading up to its conferences. With a Ubisoft Forward planned for September 10, the Xbox store has revealed what may be the release date of the video game (March 12), in addition to other details about the gameplay.

According to the Microsoft Store, gamers will need 30GB of space before and installing Immortals Fenyx Rising. According to these data, the work will have Smart Delivery, so it can be updated for free to Xbox Series X if you have the Xbox One version. As already known, the story will revolve around Fenyx, a warrior with wings that must fight to save the gods of Olympus. He will use divine powers, the sword of Achilles and the wings of Daidalos, all while solving ancient puzzles.

The leakage of the tent leaves us as a light snack a look at the combat system, which will take place both on the ground and in the air. We will fight against mythological creatures such as cyclops or jellyfish within an open world with 7 regions inspired by the gods. As if that weren’t enough, Fenyx will have different weapons, powers and the possibility of exercising telekinesis and arrows to cause devastating damage.

Immortals Fenyx Rising was announced at E3 2019, but since then there has been no news related to the video game, beyond the confirmation of the name change. It will go on sale on PlayStation 4, Xbox One, PC, Stadia and the new generation of consoles.