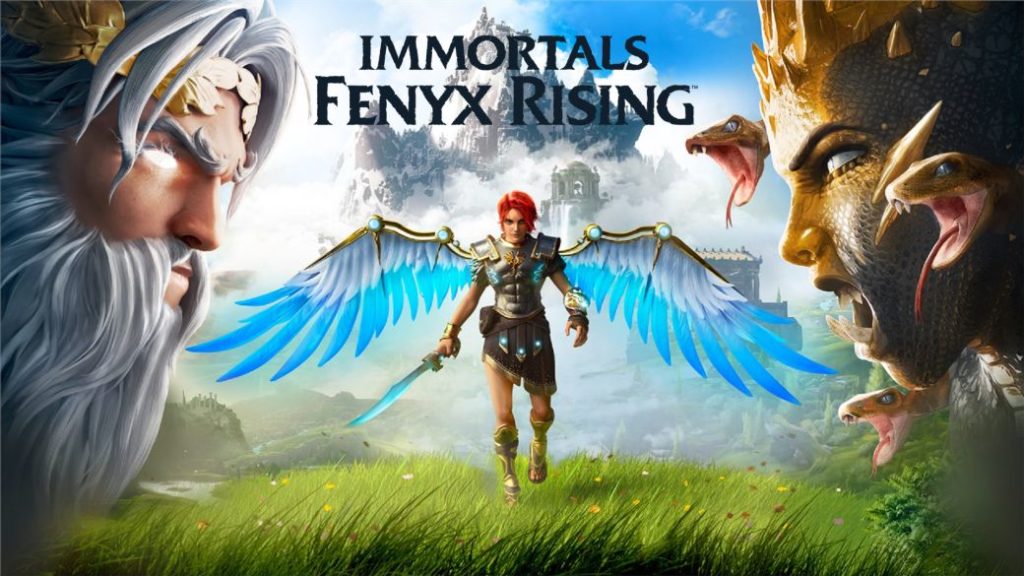 We take a look at what’s new from the creators of Assassin’s Creed Odyssey, a new intellectual property set in mythological Greece.

If the Greek deities had something, it was free time. Olympus, the kingdom of Zeus and the other deities, was not exactly characterized by modesty and good manners. In Immortals Fenyx Rising, Ubisoft Quebec’s most recent production, the gods carry the same weaknesses as humans. They are temperamental, irascible, passionate, and often irrational. And as such, they have dedicated their time to shaping a world full of tests and puzzles, because why make things easy for mortals. The title uses soft satire to form a proposal as funny as it is irreverent.

Zeus, father of gods and mortals, believed himself safe as ruler of the universe. However, amid the lava from the volcanoes, Typhon was hatching a plan to overthrow him. Flying through the flames, the winged beast flutters with its tongues of fire and plunges Olympus into gloom. One by one, each of the divinities succumbs to the power of this powerful enemy, who finally manages to subdue Zeus.

Nor have the most recognized heroes (see Hercules or Achilles) have managed to make him bite the dust. Not surprisingly, they have become Typhon’s slaves, for which they fight as the champions of his hosts. Zeus, desperate, seeks help and looks at Prometheus, the titan friend of mortals who gave them fire … and was punished for it by the god himself. All hopes are pinned on Fenyx, a human whom the god despises, but on whom the future of his kingdom depends.

The premise of the story could fit into a serious tone script, but Ubisoft has opted for humor. In general, the gags are fun and from time to time they start a smile, although it has not caused us any unstoppable laugh. Perhaps it lacks a little more spice, despite the fact that the jokes fit well into the carefree universe they have built, which visually is reflected in a colorful world with cartoon characters and fantasy settings. 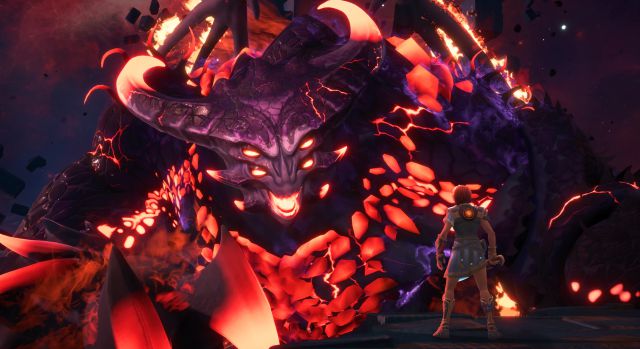 Fenyx, the true hero of history

Nobody likes to be a second man, but it seems that Fenyx, the protagonist of the story, was very comfortable (or comfortable) in his preset role. So when he discovers that his brother Ligyron has fallen, he has no choice but to remove the chestnuts from the fire. The character has always believed that his hefty and bully brother was the recipient of all the glory, the mortal who would fight a thousand battles and win them. Now that the future of the Greek islands is hanging by a thread, the tables have turned drastically. Can he defeat Typhon alone? Of course not, first you will need to recover the essences of all the gods, which have been transformed into antagonistic representations of what they once were. These will offer you their blessings to continue expanding your powers.

It should be noted that the player can create his protagonist thanks to an editor perhaps somewhat sparse in options, although it is possible to modify elements such as hair and its color, the shape of the face, facial hair, eyebrows, tattoos, etc. The opportunity to select a male or female character is also provided. None of the bodies have limitations, since they share all the elements, so that a woman’s body can be combined with a man’s beard. Of course, later on all this can be modified again, as many times as you want. In the Hall of the Gods, the deities have everything they need to change their appearance when and how they want: it seems that cosmetic surgery was already practiced by the deities. 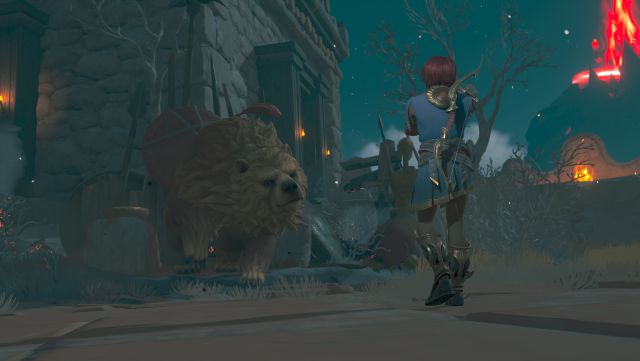 Puzzles and exploration, a combination that works

It only takes a few seconds in the world of Immortals Fenyx Rising to realize that The Legend of Zelda: Breath of the Wild is one of the great influences of this production. The game structure bases its progression mainly on solving puzzles. Little by little, different components are deployed that combine as the adventure progresses, with a very well measured learning curve.

The main story puzzles are elaborate enough to make you think, but balanced so as not to be frustrating. The elements of these puzzles are gradually added and mixed to form more complex structures. It is in the chambers of the gods where all these concepts come together most brilliantly, despite the fact that puzzles are present in almost all facets of the video game. We will shoot fire arrows, we will make them pass through special rings until we reach their destination, usually another torch, and then move blocks, play with gravity or solve a puzzle that in turn is part of the mechanism of another enigma, as if of a doll Russian is involved. We especially liked how the layers of complexity are added, one element over another. 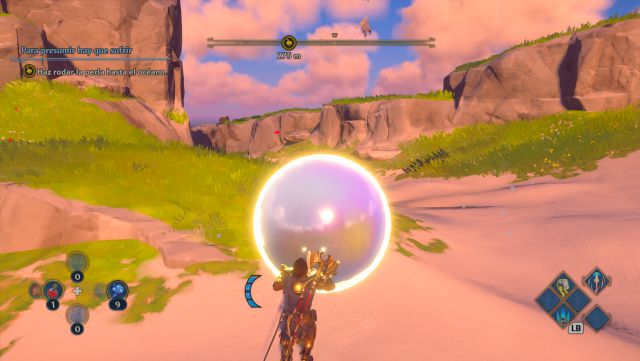 In addition, the developers have looked to the Nintendo game to implement a more complex exploration. Equipped with a resistance bar, the character depends on it to perform specific actions such as swimming, climbing or gliding; it is also used for special abilities during combat. This bar is gradually exhausted, so you have to measure each of the movements well if you do not want to be exhausted and die drowning or rush into the void. A potion in time and at the right time can save you from a fatal fall.

The world building is otherwise very similar to what Ubisoft is used to doing in its open world games. There is no doubt that the developers of Assassin’s Creed Odyssey are behind the project. The map is by no means that extensive, but the player can explore every corner of this mythological Greece. And what challenges can be found? All kinds of secondary challenges in the form of puzzles, as well as the possibility of collecting the necessary materials to improve the character. 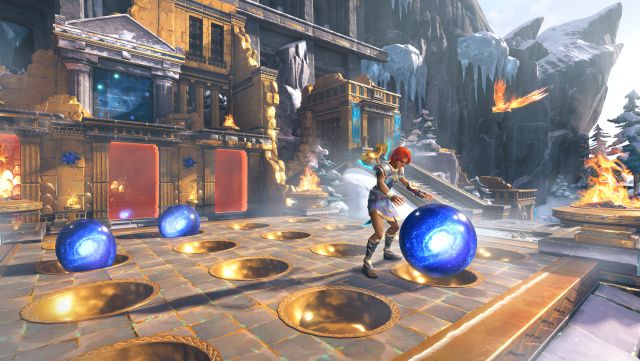 The watchtowers of Assassin’s Creed return, but there is only one per region, so we don’t feel that overwhelming feeling that the open worlds of the French sometimes give. Perhaps we have lacked one more point of courage when approaching exploration. Although the comparisons are not accurate in all circumstances, Breath of the Wild had a certain degree of unpredictability that generated very unique situations in the world. Immortals lacks that finishing touch, which would have outlined a more organic exploration. Something similar happens with the stealth and animal taming mechanics, very basic versions of other video games.

Another concept that is exploited almost from the beginning is one of the skills that Fenyx acquires in the early stages of the adventure. The wings of Daedalos let us travel the scenarios from the sky, which introduces a new way of exploration with respect to Assassin’s Creed. As we said, it depends on the resistance bar, so we cannot fly through the sky continuously. The game forces you to manage times. 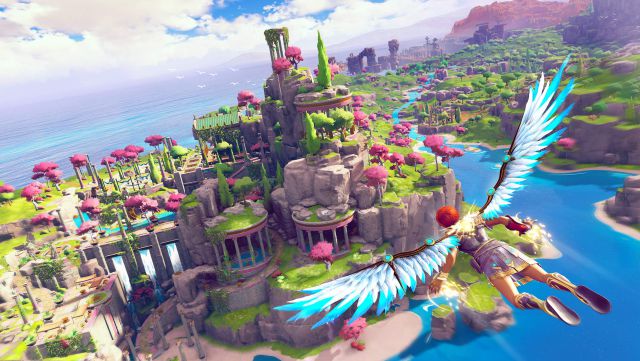 Combat is familiar to us

Anyone who has played Assassin’s Creed Odyssey will notice that the combat system is very similar, albeit a little more dynamic and fast. It is based on the combination of a light weapon (sword), ax and bow. The player has the option of using the strong attack, the weak one, the dash and the parry, as well as the special abilities that use the resistance bar. The novelty is that it introduces flight as a component and an expandable combo system that adds variety to the fight. As in his previous project, the fights do not stop working when several enemies attack at the same time, because situations of relative confusion and chaos occur, generally related to the camera and the problem of fixing the target on one of the objectives and losing out of sight to others when they leave the field of vision.

The progression, meanwhile, is based mainly on the collection of resources, which can then be exchanged to improve weapons (sword, ax, arrow, spear) and skills; the same goes for the life and stamina bars. Some of these materials are obtained directly from the scenes, while others are obtained after solving puzzles. In short, a fairly classic system that fits well in a game with these characteristics 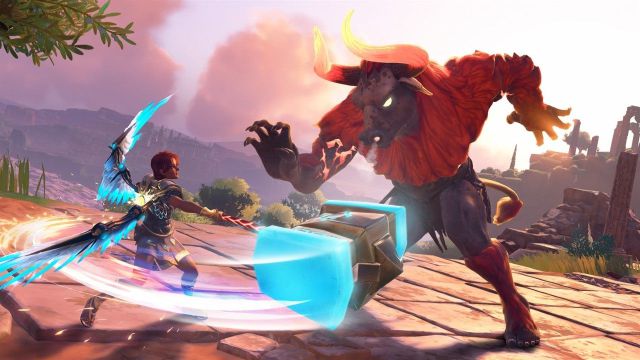 Immortals Fenyx Rising has been a pleasant surprise. Ubisoft Quebec has created an adventure title set in the Greece of heroes, a Greece that tells us about gods and mythological creatures, but all in humor. He maintains many of the concepts of his previous project, Assassin’s Creed Odyssey, although at the same time, he focuses on The Legend of Zelda: Breath of the Wild to build a more organic exploration, since he uses a finite resistance bar to execute certain actions. It lacks a certain degree of unpredictability, the finishing touch that would have made it an outstanding title. The puzzles, well introduced and with a thoughtful difficulty curve, together with an agile combat system although somewhat clumsy in larger battles, make up a fun product to play, with moments that force you to squeeze your brain a bit. 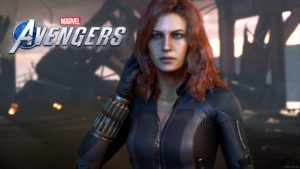 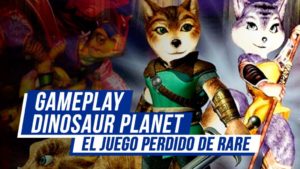 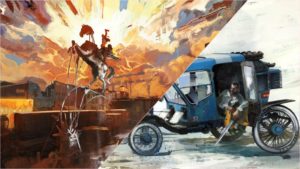 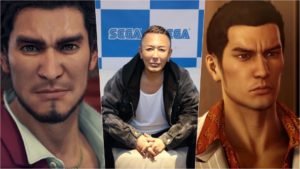 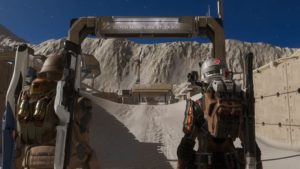