You are here: Home / Ooblets / Impressions of Ooblets, a joyous mix of genre 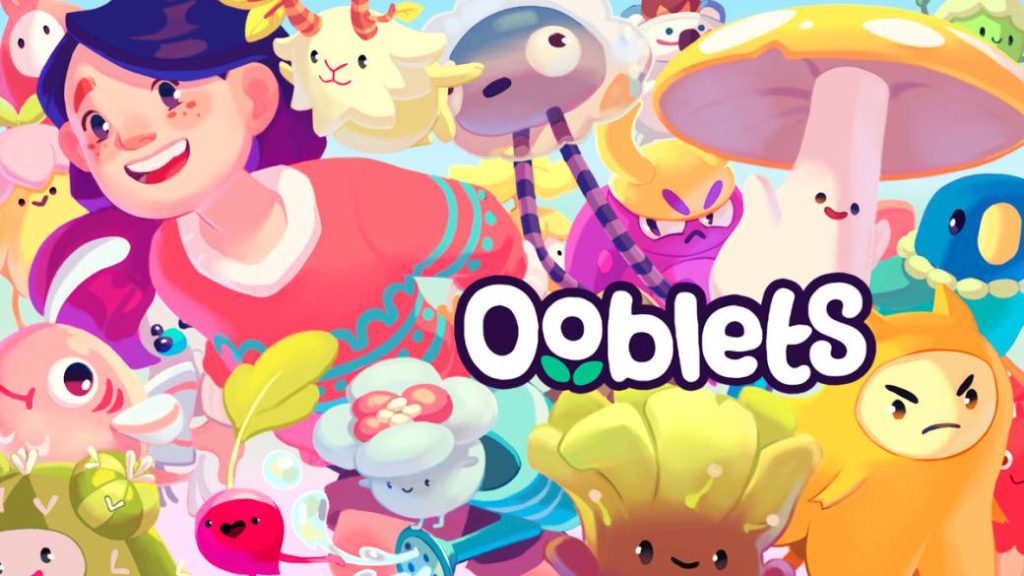 We take a look at this game that for the first time asks the important question: What if we could plant the Pokemon?

A group of hipsters have taken an island to create a supposed paradise in which society focuses on obtaining the best quality coffee, the healthiest vegetables and the coolest clothes. To do this, he has enslaved a small breed of monsters who walk at his will, making them participate in macabre dances where only one of these “Ooblets” can be the winner. Thanks to the extraordinary ability of these animals to reproduce asexually just by being planted and regularly watered, their numbers multiply in an extraordinary way, literally increasing the island’s cheap labor force in an organic way. Little by little this society prospers and frees itself from the debt of its lazy inhabitants. But at what price?

Adorable to the extreme

Ooblets is the debut work of Glumberland Games and appeared in Early Access last week, on July 15. The company was recently engulfed in a series of controversies due to its decision to make the game exclusive to the Epic Games Store. A candid developer blog did not sit well with many users, leading even to death threats against them. This is a series of wildly ironic facts given that they are focused on one of the most deeply adorable games we’ve ever played. Like other games in the genre like Stardew Valley in Ooblets, you breathe positivity and good energy, perhaps with a little more enthusiasm than usual in the genre.

With a style reminiscent of the Untitled Goose Game but a color palette more akin to something like Adventure time, Ooblets is immediately appealing to those who like flashy, eye-catching colorful games and will be enthralled by the on-screen display. The character animations are brimming with enthusiasm and boundless energy, including our playable character. After a few seconds without interacting with the game, it will begin an incessant dance to the rhythm of the soundtrack. In the main square we can see an incessant parade of citizens embarking on similar dances, which over time we cannot avoid improves our mood. 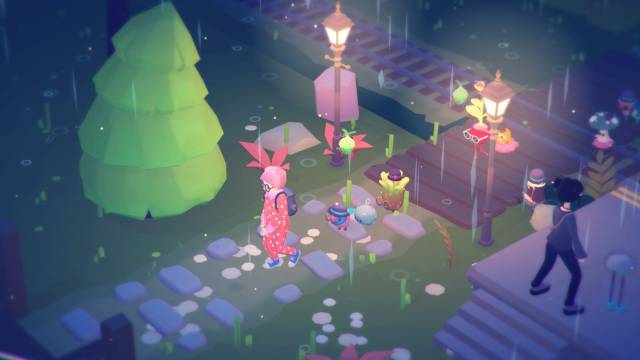 Perhaps where they have been adorable is in the language included in the game. Far from being translated into Spanish, it’s hard for us to even say that the game is in English. Virtually every playable item has its own name, each more “cute” and difficult to pronounce out loud. Of course this is a stylistic decision and works quite well with the atmosphere and humor that the game aims to convey. But when the game tries to find 7 “sprooglebaggles”, 8 “bomplethorns” 17 “thampersquampers” and 2 “balloferoos” we will see ourselves resorting to the glossary more than frequently. Said glossary, by the way, has its own pretentious little name. 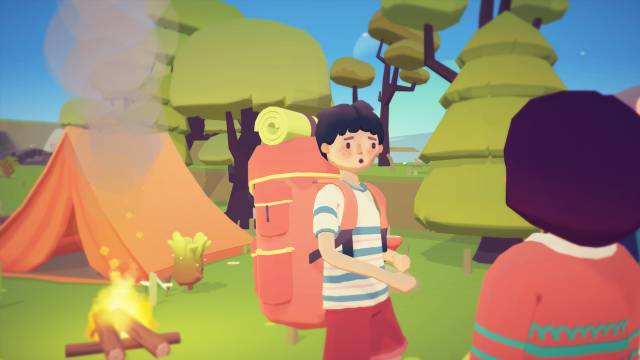 Perhaps the biggest problem with the game today is related to what we just mentioned. The missions we found in about five hours of play always consisted of getting different amounts of different materials. The ways to get it, of course, is where the gameplay lies. Creating good farming systems, efficient and self-sufficient, having good relations with citizens, a huge “ooblet” workforce … are behaviors that will lead us to obtain those objects that the missions require. But we would like a little more variety in the objectives, even if occasionally.

Where there is something more playable variety and complexity perhaps is in the battles of Ooblets. These little beings battle each other as if they were dancing Pokemon, with a turn-based combat system based on cards. We wish it were instead music-based rhythm battles, but instead dance is just a theme for combat. So we can use cards to increase the enthusiasm of our allies, steal compasses from our enemies, etc. It is a very simple combat system but the rather high diversity of Ooblets makes us have variety when creating our “deck”. This deck consists of Ooblets that follow us everywhere and each of them has its own ability that is added to our deck. The difficulty of the combat increases rapidly but it will never challenge the veterans of the genre. Anyway, creating our deck by planting the cards has its charm, as well as waiting for the next addition to our deck to germinate. 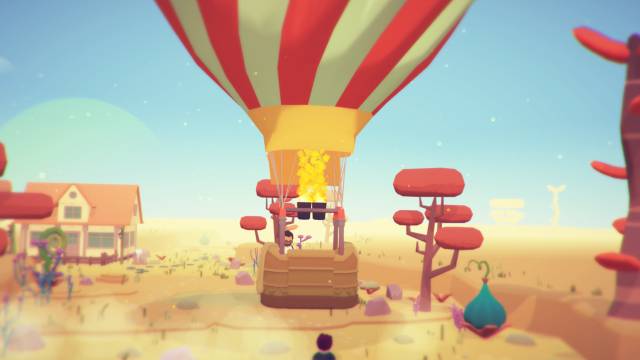 The game’s soundtrack, like other aspects of its presentation, is a pleasant mix of pleasant melodies and smooth percussion. Help us get into the smooth, slow rhythm of the game with sweet whispers of wind instruments and we sense more than one xylophone. Given the musical theme of the Ooblets battles, it stands to reason that some of the best themes in the game are reserved for them.

Note the Early Access status of the game. With less than a week on the market and without having been officially released it is normal that the game is not yet as polished as it can be. This is evident in the rhythm of the beginning of the game, where we quickly run out of energy which leads us to a loop of naps until we can sleep. Also the pace of unlocking new parts of the stage is somewhat slow, forcing us to relegate ourselves to an area where we have little to do for much of the beginning of the game. But the foundations for a great game in the farm management genre with a good dose of innovation are there. With a few patches, a little more content and after fixing a bug this can be a game more than worthy of attention. Today the purchase is somewhat more complicated to recommend except to the most regulars of the genre.