You are here: Home / News / Infinity Ward to make new wave of banns in Call of Duty: Modern Warfare and Warzone 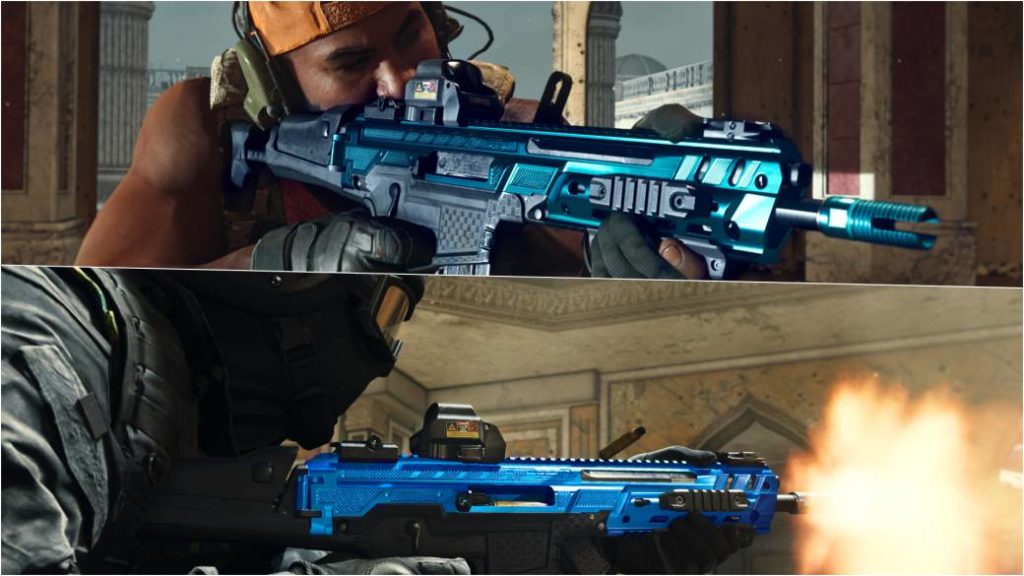 Another round of expulsions will take place as part of the particular war on cheats that Infinity Ward finds herself in in her latest job.

Infinity Ward gets serious: A new wave of banning begins in Call of Duty: Modern Warfare and Warzone. The company says that “cheating is not tolerated.” If you received a ban, it was for “unauthorized manipulation of game data”. “Do not fall for unscrupulous services that offer modifications and tricks, they are fraudulent,” they comment through their official Twitter account.

This statement is the first point in a list consisting of four tips of special relevance to the user. Therefore, if you take some of the next actions, you will be putting your permanence in the game at risk.

It was not the only message in relation to cutting the toxic behaviors of the community. At the beginning of this July, another round of expulsions was carried out again, although it seems that the war against cheats remains present, especially now that we are on the verge of receiving its fifth season.