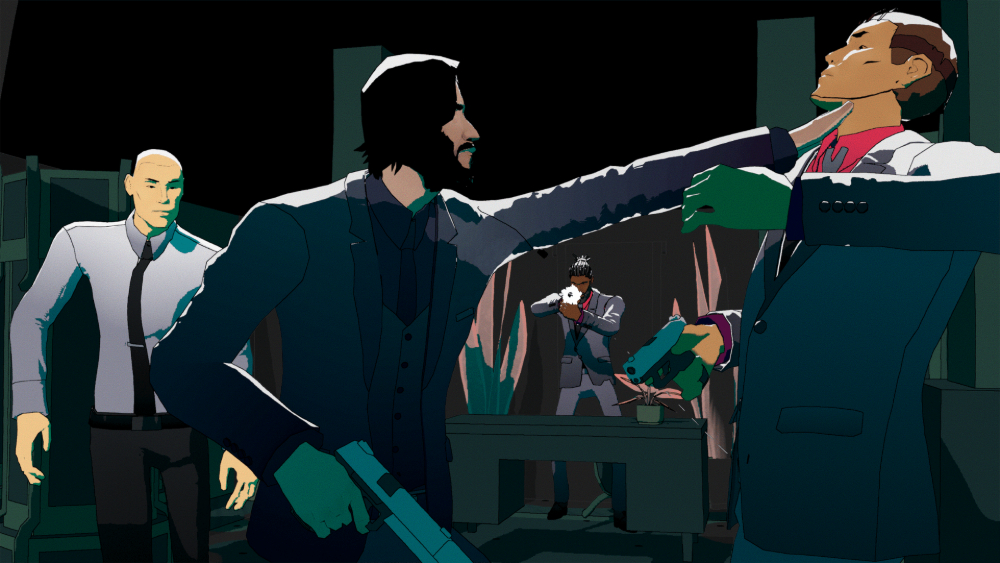 Good Shepherd Entertainment will also release its action title ‘John Wick Hex’ for PlayStation 4, Xbox One and Switch. This reveals a current exam entry at the American ESRB.

Developed by Bithell Games (Volume, Thomas Was Alone, Subsurface Circular), John Wick Hex is a kind of chess game with fight choreography, which is brought to life as an action-oriented timeline strategy game and skillfully captures the typical Gun-Fu fun and style of the series. The game extends the universe of the series with an original plot, with unique graphic noir art design and the world-class voices of Ian McShane and Lance Reddick, who breathe life into their iconic roles from the films. John Wick Hex also includes Troy Baker’s famous voice talent, who speaks the mysterious antagonist Hex.

Working closely with the creative and stunt teams behind Lionsgate’s hit franchise, every step in John Wick Hex was created exactly like a scene from the movie, so players can feel like the legendary assassin themselves. Every action you choose carries risks and ramifications, and every weapon changes the tactics you have on hand. The ammunition is finite and realistically simulated, so you should plan your reloading well and make the most of the tools you find during the job.

Update: John Wick Hex was officially announced for PS4 today. The action title will be released on May 5th, 2020.